BCSO said Roxanne Mathai participated "in a protest that evolved into a riot at the Capitol." 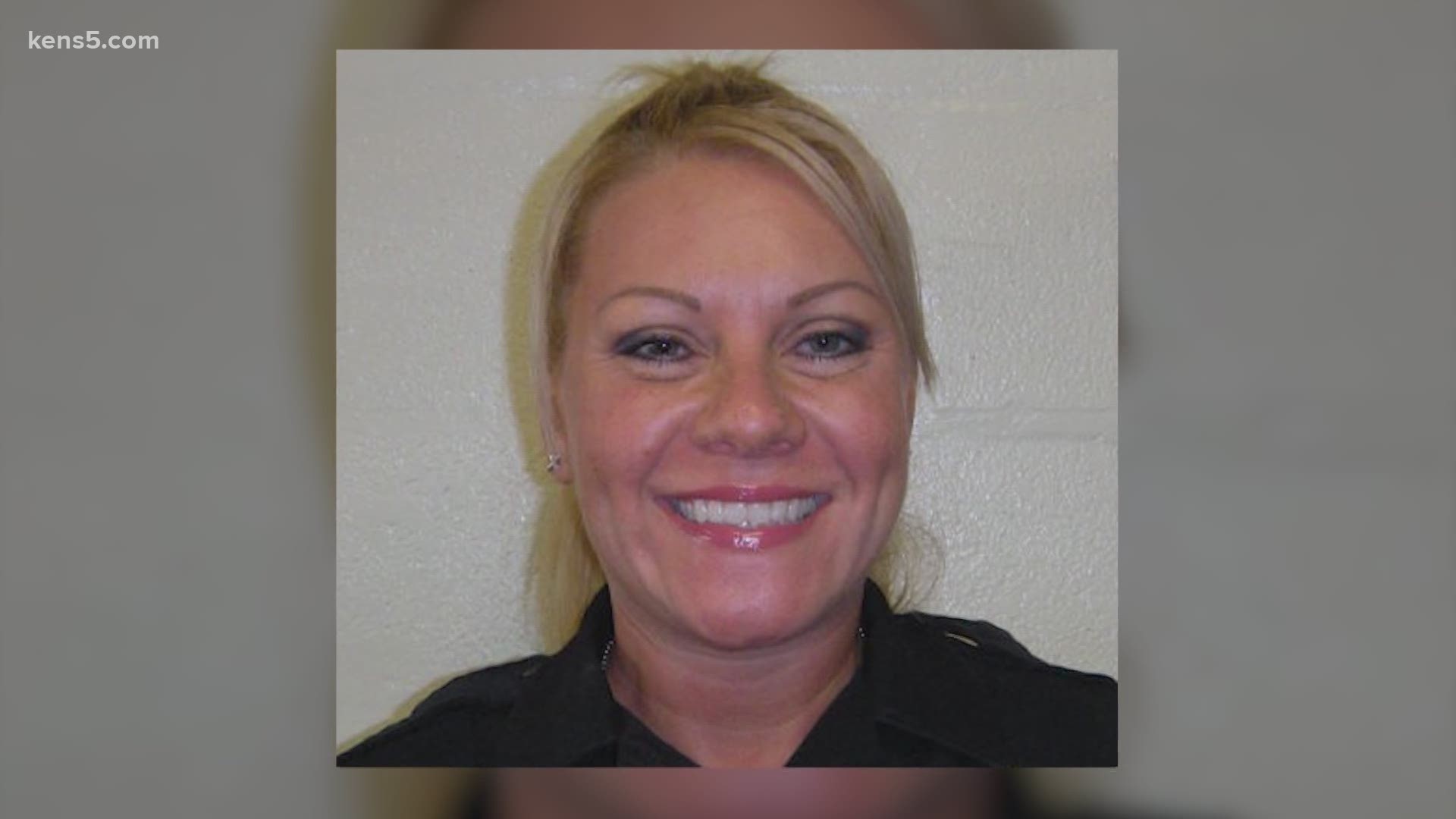 SAN ANTONIO — Editor's note: The above video was originally published on January 12, 2021.

The Bexar County Sheriff's Office dismissed a lieutenant who attended protests that turned into a deadly riot at the U.S Capitol this January six months after she was suspended from her position.

Roxanne Mathai, an admitted ardent supporter of President Donald Trump, said she did not participate in the breach of the Capitol building and was compliant with federal officers. The lieutenant captured what was happening around her and posted some of the images to social media.

“She was an excited Trump supporter at a historical rally,” Mathai’s attorney, Hector Cortes, said in the days following the riot. “And, as everybody does these days on social media, she took pictures. She posted pictures of herself and her excitement on the way.”

The day after the rally, Sheriff Javier Salazar announced he had sent screenshots of Mathai’s Facebook posts to the FBI to determine if any crimes were committed.

“At some point the assembly became unlawful, and, at another point, she was still there, and she documented that with pictures,” Salazar said. "We're going to hold her accountable for the most we possibly can."

The sheriff also announced during that press conference that Mathai was on administrative leave for other allegations of an inappropriate relationship with an inmate. BCSO said she was issued a 120-day suspension for those allegations and an order of dismissal for what the sheriff's office described as "participating in a protest that evolved into a riot at the Capitol."

The lieutenant filed a grievance against the dismissal, but BCSO said the decision was upheld. The sheriff's office terminated her employment on June 11.

BCSO said in order to further grieve her dismissal from the office, Mathai would have to go through civil service.