Damian Daniels was a veteran who was experiencing a mental health crisis at his home. Nobody from BCSO's mental health unit responded to the scene. 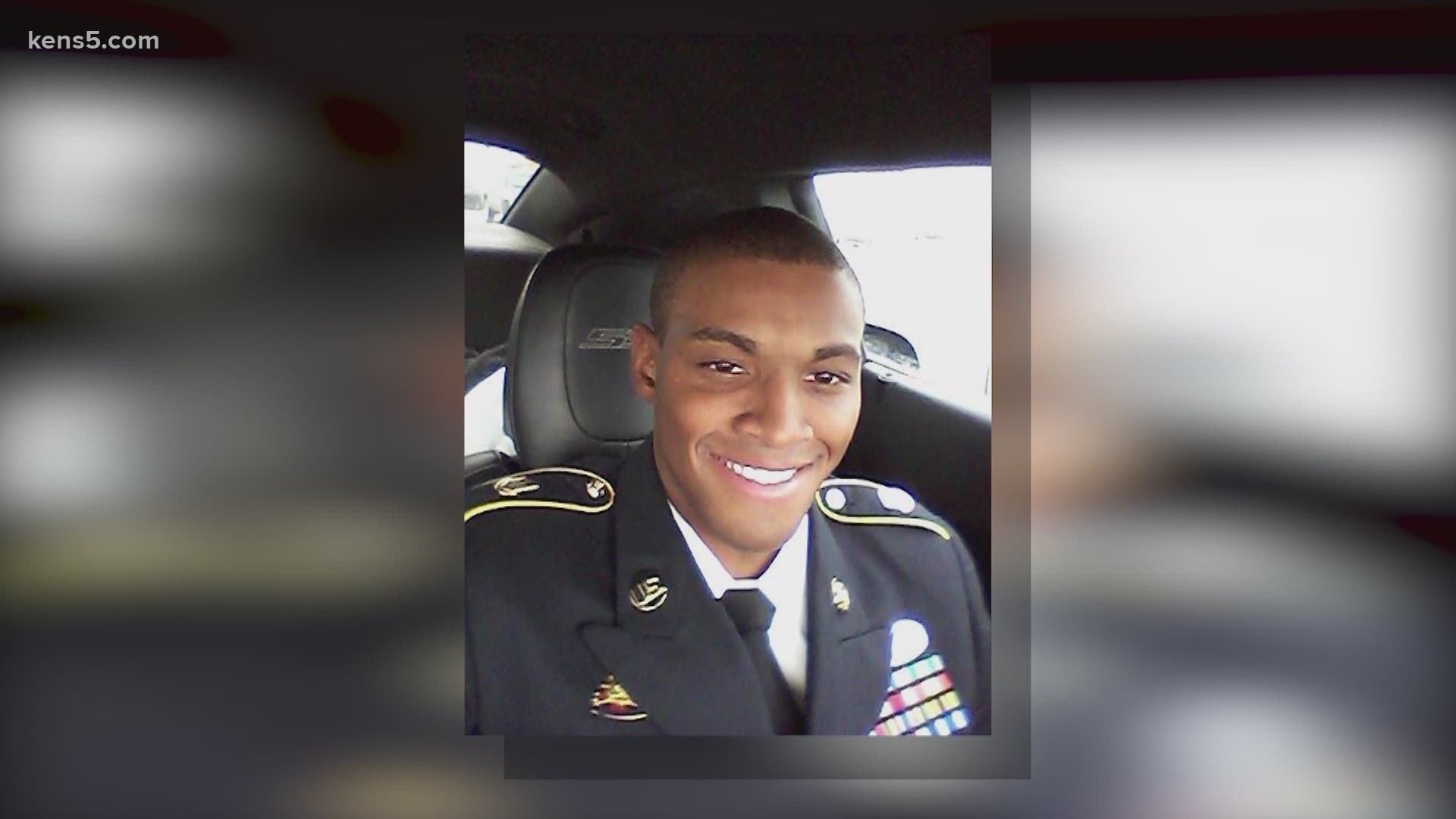 "This guy had no criminal history," Wolff said. "He was a veteran. There was no warrant for his arrest."

He said the Bexar County Sheriff's Office made the wrong call when it sent deputies to help Daniels two weeks ago.

"And so, what happens? He gets killed," Wolff said.

Not a single member of the BCSO's 16-person mental health unit went to Daniels' home in far west Bexar County, even though he was in the middle of a mental health crisis.

Daniels was legally armed. When deputies couldn't get him under control, one of them shot him.

"They called the Red Cross for help," Wolff said. "And how the hell it got over to the Sheriff's Office with deputies that really didn't have the training in this, I don't know."

Wolff said the Texas criminal justice system is flawed and discriminates against the poor, mentally ill and minorities. He said several things must change with policing, jails, bonds and legislatures to further help the community.

"It's just wrong how we're doing this," Wolff said. "In the 20 years I've been here, I've spent so much time and energy on trying to do right to people who are disadvantaged. We're improving, but we're still not where we need to be."

Wolff said they're starting to make progress on some of these issues. On July 16, Wolff said the Commissioners Court instructed county staff to include in a new collective bargaining agreement with the deputy union the following: the establishment of a civilian review board, that all deputies wear cameras, new de-escalating non-lethal restraint policies, a psychological evaluation before hiring and removal of “protectionist clauses” that exceed civil service legislation.

At the upcoming Commissioners Court meeting this Thursday, Wolff hopes to take up an idea that he asked the county manager to look at. He wants to create a mental health mobile unit for the county.

"It would go out on a lot of these cases, rather than sending a uniformed deputy," Wolff said. "If you're having an episode and somebody shows up your doorstep with a gun, they're going to make it worse. We want to look at some different ways of doing things."

Wolff said people in the same position as Daniels deserve the right type of help when they need it most.

"Maybe it takes a tragic, tragic, terrible thing just happened to maybe get this community and legislature to do the right thing," Wolff said.

KENS 5 reached out to BCSO on Tuesday for a response to Wolff's claims. A representative said Sheriff Javier Salazar was not available for an interview. Last week, Salazar said there wasn't enough time for the mental health unit to go to Daniels' home. He added that he didn't think they would've done anything differently than his deputies.

RELATED: 'I am hurt, quite frankly': At vigil for SA man killed by Bexar Co. deputies, family discusses the reform they want to see