Man killed by SAPD officers responding to shooting after he fired in their direction, authorities say

Officers initially responded to the area in east San Antonio after the man shot at and injured another man during some kind of confrontation. 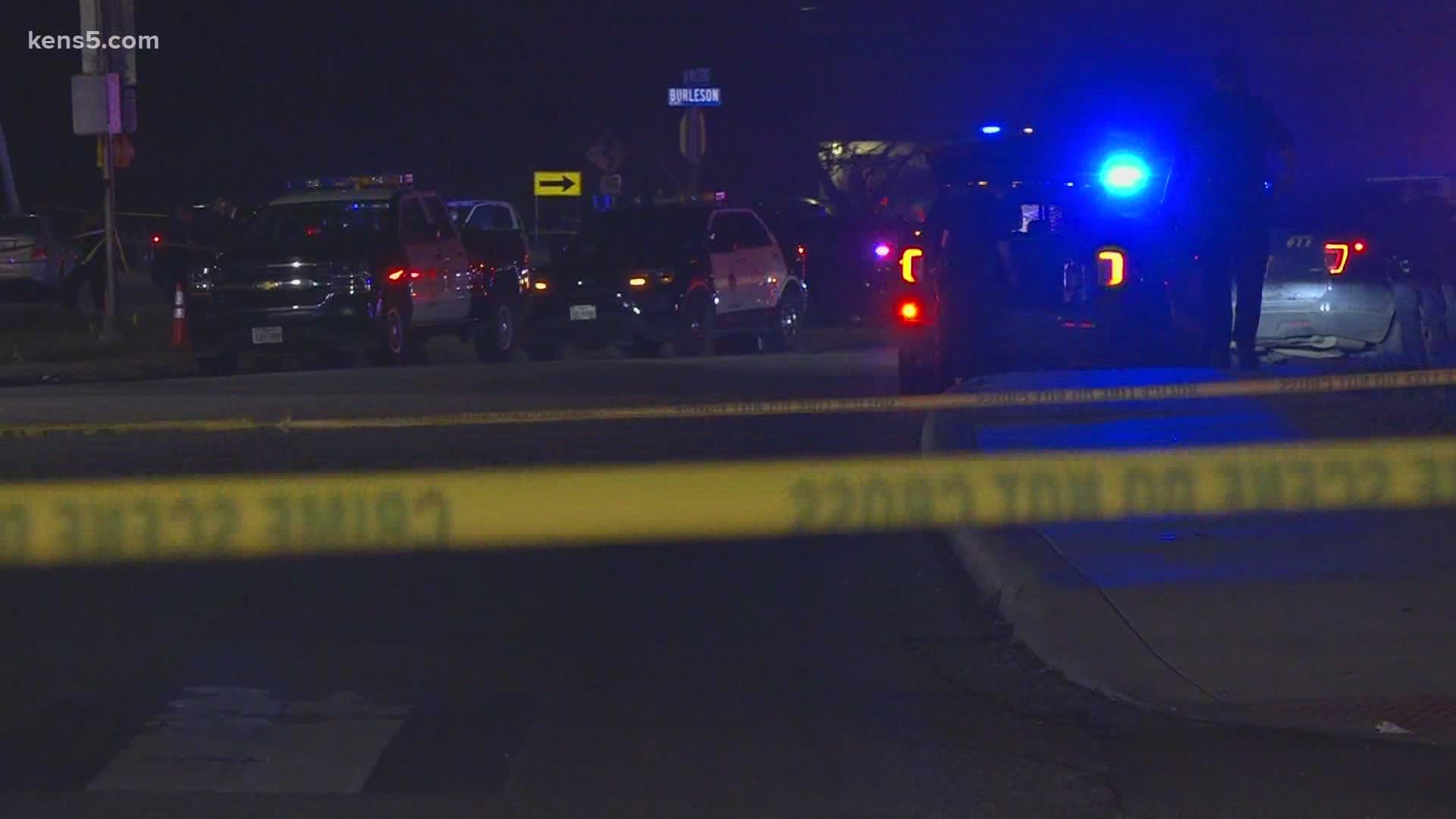 SAN ANTONIO — A man was killed by San Antonio Police officers responding to the scene of a shooting on the east side Friday night, authorities say. He has not been identified as of yet, but authorities said he's in his 30s.

According to SAPD Chief William McManus, officers responded to the area of Gabriel and Hudson streets, where the man arrived at the residence of his child's mother at around 9:30 p.m. There, McManus says, he shot at another man who emerged from the house.

That individual was hit "multiple times," and is in "critical but stable" condition as of Friday night.

McManus said the man "pulled a gun out" at the first responding officer, and "she backed off." Other officers eventually arrived and kept a "25 to 30-foot cushion" of distance from the man as he walked around the area, while unsuccessfully attempting to get him to drop the weapon.

Eventually, after "about 15 or 20 minutes," officers attempted to Tase him. At that point, the chief says, the man "fired twice at the police officers," and a total of five officers returned fire, striking him.

The man died after being transported to a local hospital.

McManus emphasized that the information is preliminary, and the investigation is ongoing. The officers involved in the incident will be placed on administrative duty, per procedure.