Former sheriff's lieutenant fired after posting from protest-turned-riot at the U.S. Capitol fighting to get her job back

Roxanne Mathai said she was wrongfully terminated and blamed political bias, but the Bexar County Sheriff's Office gave several other reasons for firing her. 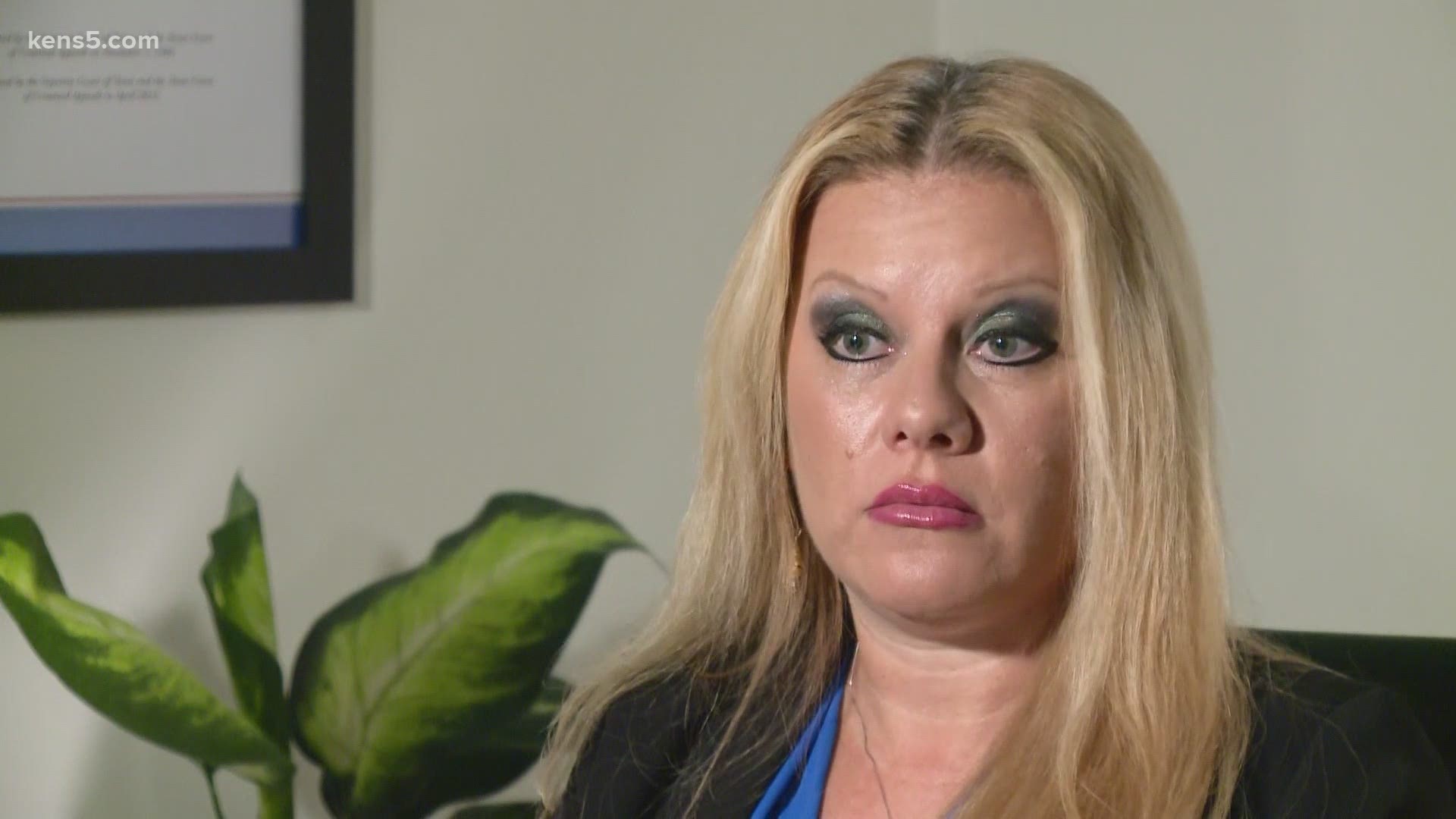 SAN ANTONIO — Fighting to get her job back. Fired Bexar County Sheriff's Lieutenant Roxanne Mathai said she was wrongfully terminated. In January, she posted photos from the protest that turned into a deadly siege at the U.S. Capitol. But she said she didn't do anything wrong. KENS 5 sat down with Mathai and her lawyer former Bexar County District Attorney Nico LaHood.

Mathai was with BCSO for eight years until she was fired just weeks ago. She had been under investigation and administrative leave since January after she made the posts on social media. KENS 5 asked Mathai why does she believe she was fired.

"In my opinion, political bias," she said.

January 6 was the day the U.S. Capitol was attacked. Mathai was there for former President Donald Trump's 'Save America' rally. In a statement to KENS 5, BCSO said she was dismissed for "participating" in the protest which evolved into a riot, and that she failed to report it to law enforcement or her supervisors.

"I never entered the capitol," she said. "I never got up the capitol stairs."

Mathai said she did not take part in the siege.  She said she took to Facebook condemning the violence and shared posts with KENS 5. The posts were made on January 7.

"They are under the impression I was involved, and I was watching officers being assaulted and that I was part of this insurrection, which wasn't the truth at all," she said.

LaHood said a lawsuit against BCSO, or Sheriff Jaiver Salazar is not off the table.

"There are people held accountable for the things were done wrong and they should be held accountable," LaHood said. "She is not one of them. She was painted in with other people that potentially did do things wrong."

KENS 5 also asked Mathai if she regrets going that day.

Mathai has an arbitration hearing coming up in August.

"We have to exhaust all legal remedies on the civil side," LaHood said.

"I was a fantastic lieutenant," she said. "I definitely want my job back. I have a passion for my job. Just because we, Sheriff Salazar, didn't see eye to eye on this situation doesn't mean I don't want to work there again."

KENS 5 requested a new statement from BCSO, they sent the following statement:

Roxanne Mathai participated in a protest that evolved into a riot at the Capitol, involving illegal activity and violence. Mathai failed to report it to law enforcement, or to her supervisors with the Sheriff's Office.

Please see below for the policy and civil service rules that were violated.

Below are the violated subsections Chapter IX, Section 9.02 of the Rules of the Bexar County Sheriffs Civil Service Commission:

P. Conduct which has proven to be detrimental or has an adverse affect (sic) on the Sheriff's Office.

In addition, she violated the following rules of the Bexar County Sheriff's Office Manual of Policy & Procedure: