18-year-old Zekee Rayford was tased and kicked at his front door by officers, who then threatened his father, a disabled veteran. 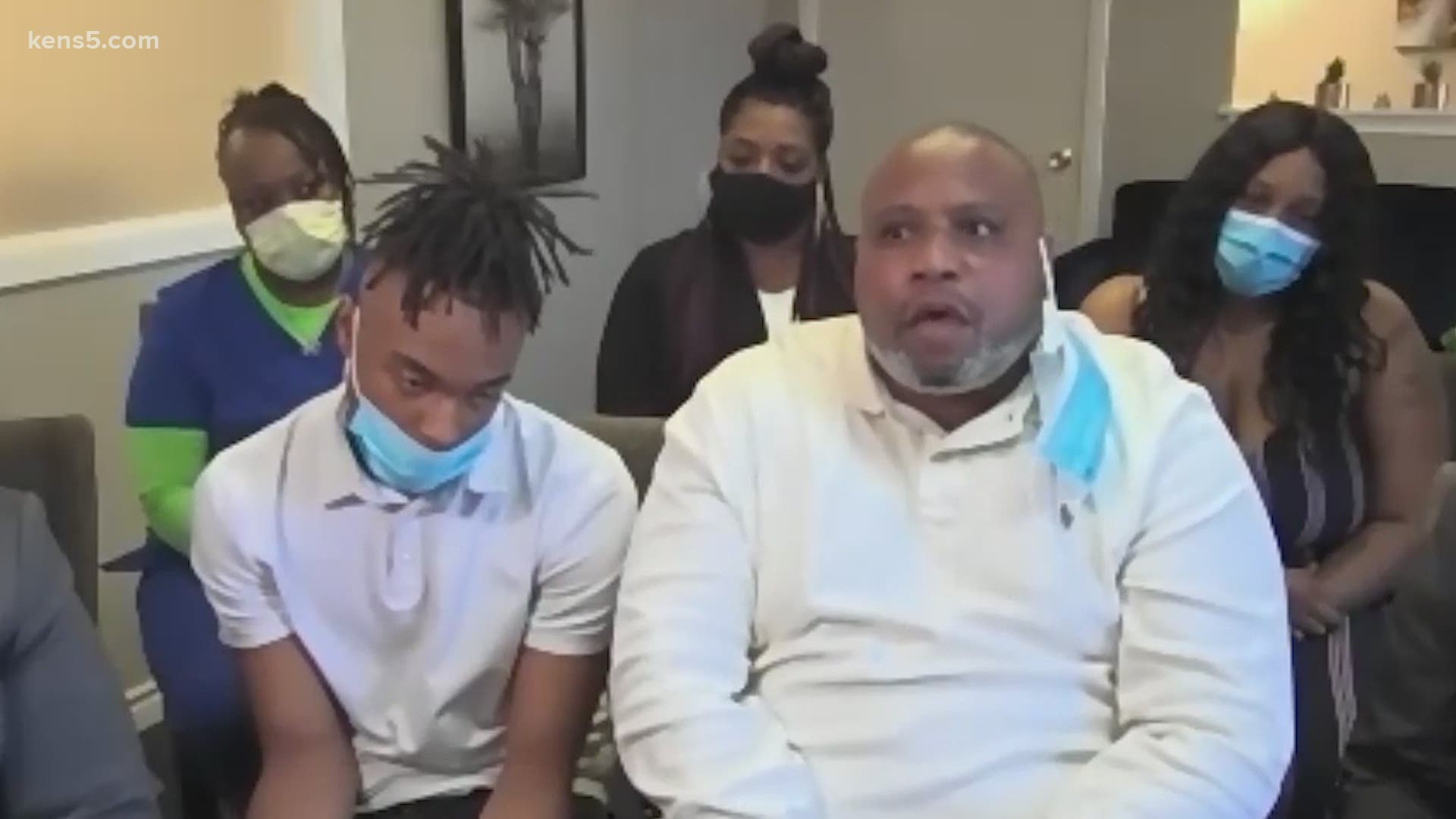 SAN ANTONIO — Fearing for his life. For the first time, a teen involved in a controversial arrest by Schertz Police Officers is talking about the incident on November 2. Zekee Rayford said he is having nightmares. He said he cries often about the case.

"I was pretty scared," he said. I was fearing for my life trying to get to the door hoping that my dad would come, and he did eventually." 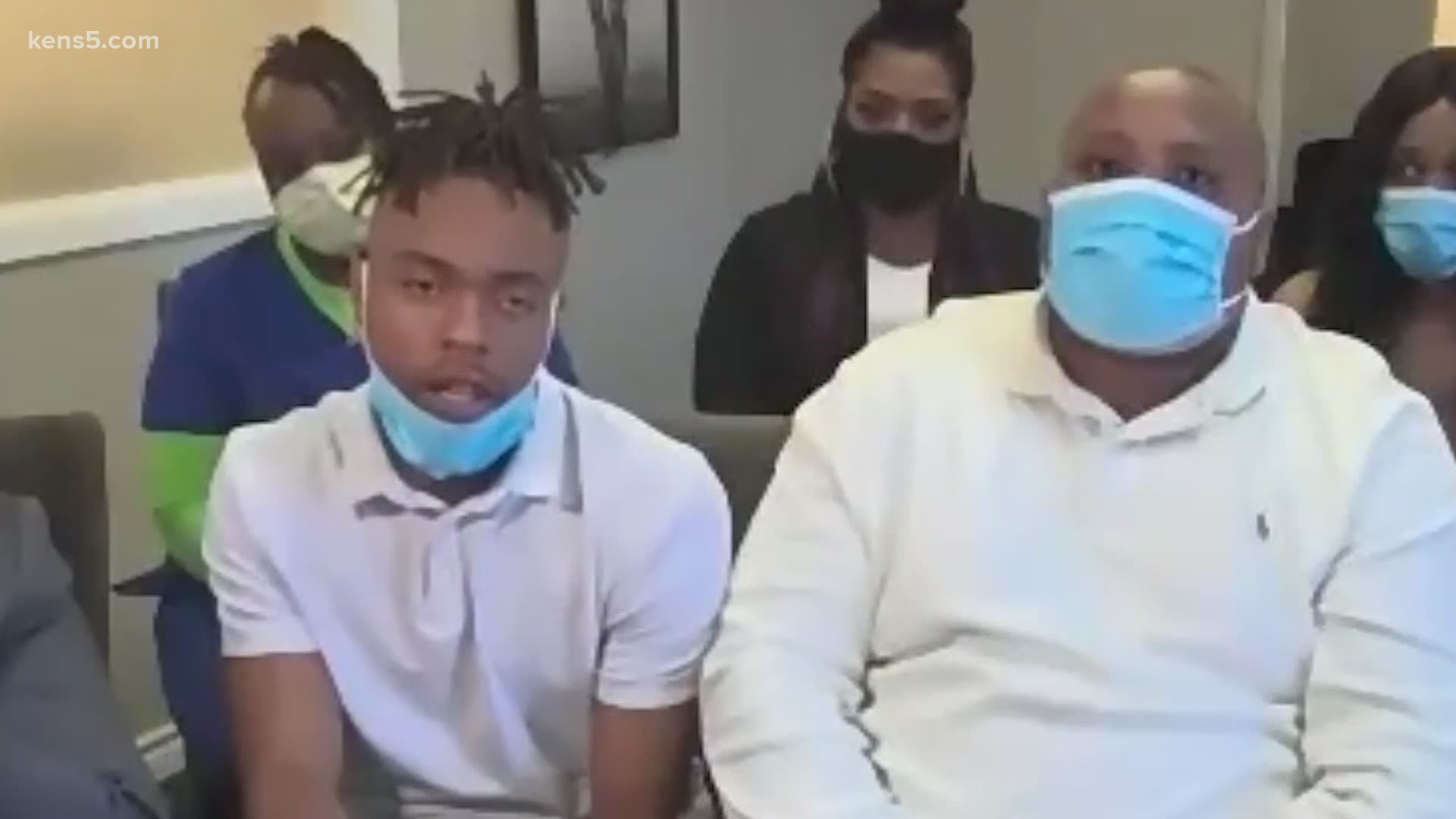 The arrest was captured by the Rayford's surveillance footage. In the video you hear the 18-year-old yelling for his father outside the family home. At one point, one of the Schertz Officers tells Zekee's Father Kevin, "You better relax, or you are going to get it next."

Kevin is a disabled veteran.

"I served in a war," he said. I was charged with people that were out to kill me. And I never treated them like the way my son was treated that night."

The family and their attorneys say Zekee was driving home from school. Police say he ran a red light and kept driving. The family said he wanted to go to a 'safe place' and pulled up to the family's driveway, which they said is about a mile away from the incident.  In the video, you see the teen get out of the car with his hands up and run towards the door.

"What causes a ticketable offense to result in guns being drawn on him," Artessia "Tess" House, family attorney said.

Zekee was tased by officers and in the video, you see one of them kick him repeatedly while he's on the ground.

"We will see what these officers did to Zekee was an excessive use of force," Daryl K. Washington, family attorney said.

An internal affairs investigation is underway. The three Schertz Police Officers are off patrol and have been assigned to other duties in the department, according to the city.

"For me as a citizen and as a first responder, I feel like the oath we took is not to be mistreated," she said. And what they did they totally disregarded everything that they should stand for. I want to see their badges. They don't need them. They don't deserve them."

The attorneys want the body camera footage released. They also want the criminal charges to be dismissed against the 18-year-old. Zekee is facing felony and misdemeanor charges of evading arrest, resisting arrest, and possession of marijuana.

According to Schertz Police, appropriate actions will be taken if the officers are found to have violated policy.