The deputy has been identified as Deputy Joshua Garcia. He’s been with DCSO for eight years. 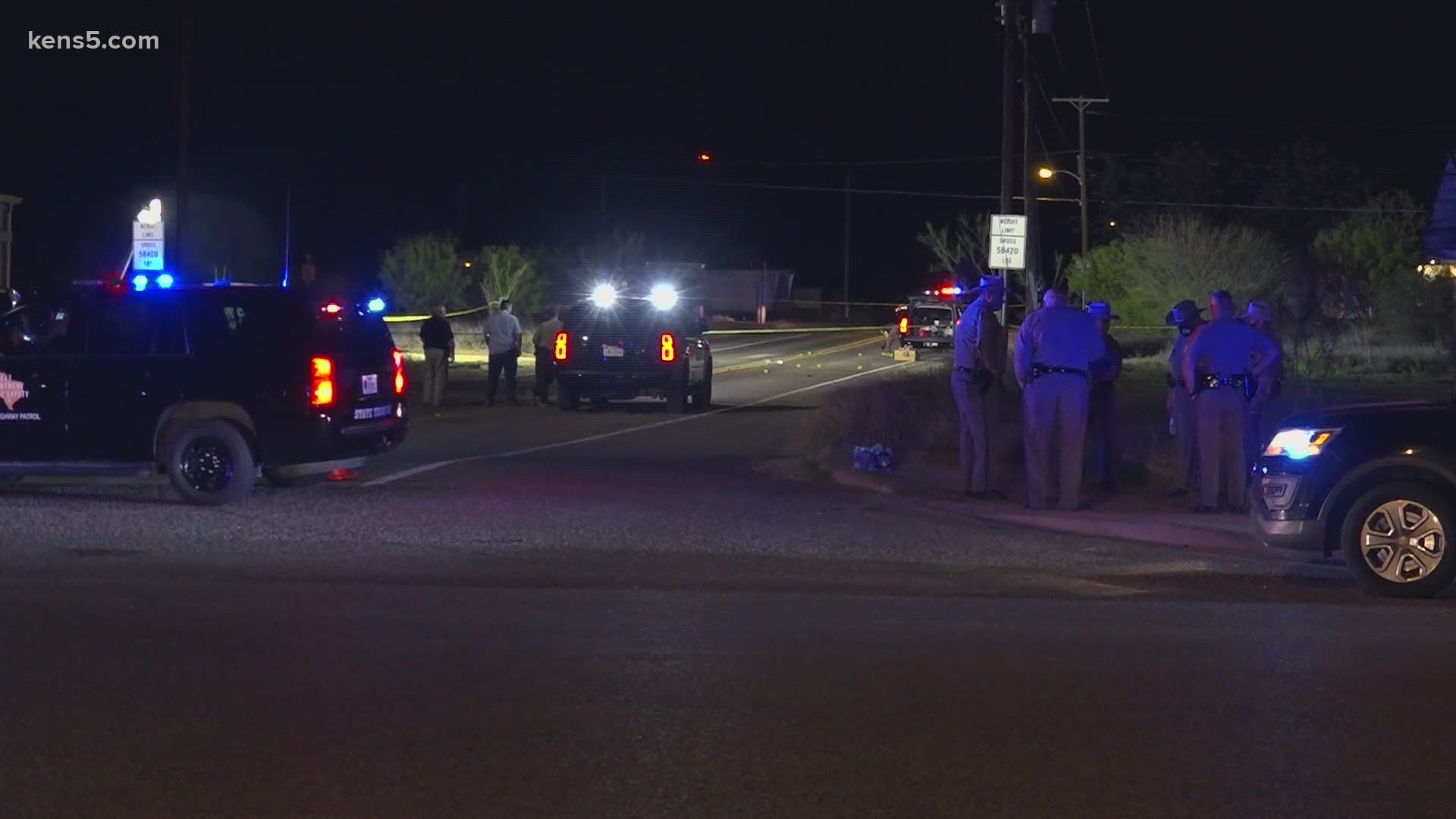 SAN ANTONIO — A Dimmit County deputy is recovering in a San Antonio hospital after being shot in Big Wells Tuesday night, authorities say. The suspect is in custody after he crashed while attempting to flee the scene.

The deputy has been identified as Deputy Joshua Garcia. He’s been with DCSO for eight years.

According to Sheriff Marion Boyd, the incident began when an interaction between Deputy Garcia in question and Rocky Carrizales, who was wanted on a federal warrant, escalated to the point where the deputy felt compelled to call for backup. As he did so, Carrizales allegedly opened fire on the deputy, shooting multiple rounds and hitting him in the lower abdomen, Boyd said.

Carrizales tried to leave the area in a vehicle, but crashed after losing control on a curve in the road. Boyd said he and another deputy arrived at the crash and exchanged gunfire with Carrizales after the suspect pointed his firearm in their direction.

Eventually, he was arrested and transported to a hospital, but the extent of his injuries is unknown.

Boyd said the injured deputy, meanwhile, is in stable condition. The sheriff emphasized that the investigation is ongoing.