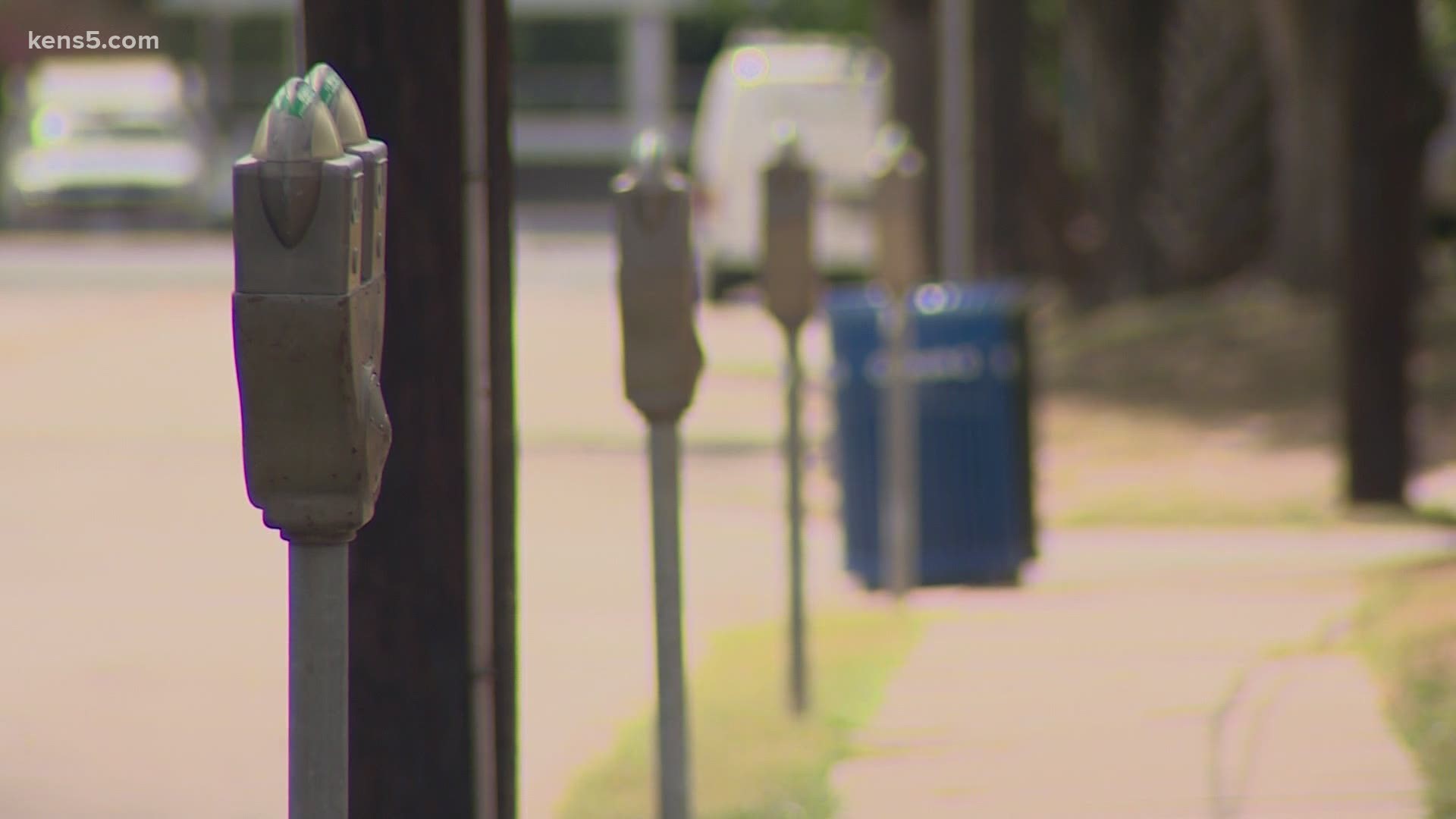 “We have about 60,000 cases that are filed with our office in a year,” Christian Henricksen said. “Before cite and release---and before some of our other policies---close to 20 percent of those charges were just misdemeanor and small quantity cases.”

Henricksen is the DA’s chief of litigation. He said Gonzales is happy with the results of the program. It was launched in concert with local law enforcement in July 2019.

Under cite and release, officers have the discretion to issue non-violent low-level offenders citations instead of taking them to jail. Charges like Class B theft, driving without a license or possession of a small amount of marijuana would qualify.

Also eligible under the program are violators who criminally trespass. Many of San Antonio’s homeless face that charge and enter the Bexar County Detention Center with no financial means of bonding out of charges where less than $100 could free them.

Janice Dotson-Stephens was arrested for a Class B misdemeanor in July 2018. Five months later the 61-year-old died in the custody of Bexar County. Her bond was $300.

“Cite and release was a way to address that issue where we don’t have poor people sitting in jail for low level offenses while also allowing officers to use their resources more effectively,” Henricksen said.

According to Henricksen, 2,459 were issued citations in lieu arrest and jail. He said that number translates to a saving of $1,860,626 in booking costs.

“And so just in the money that it costs the county to book someone into jail---just on that cost alone---not factoring in police time or court time or prosecutors time just on bookings costs,” Henricksen said. “We’re looking at around $1.8 million.”

He said Gonzales would like to expand the program to include additional misdemeanors not currently allowed under state law up to some low-level felony drug possession cases.