What begin as a 'simple plate drive' has grown into a multi-act show to support Walker's relatives. 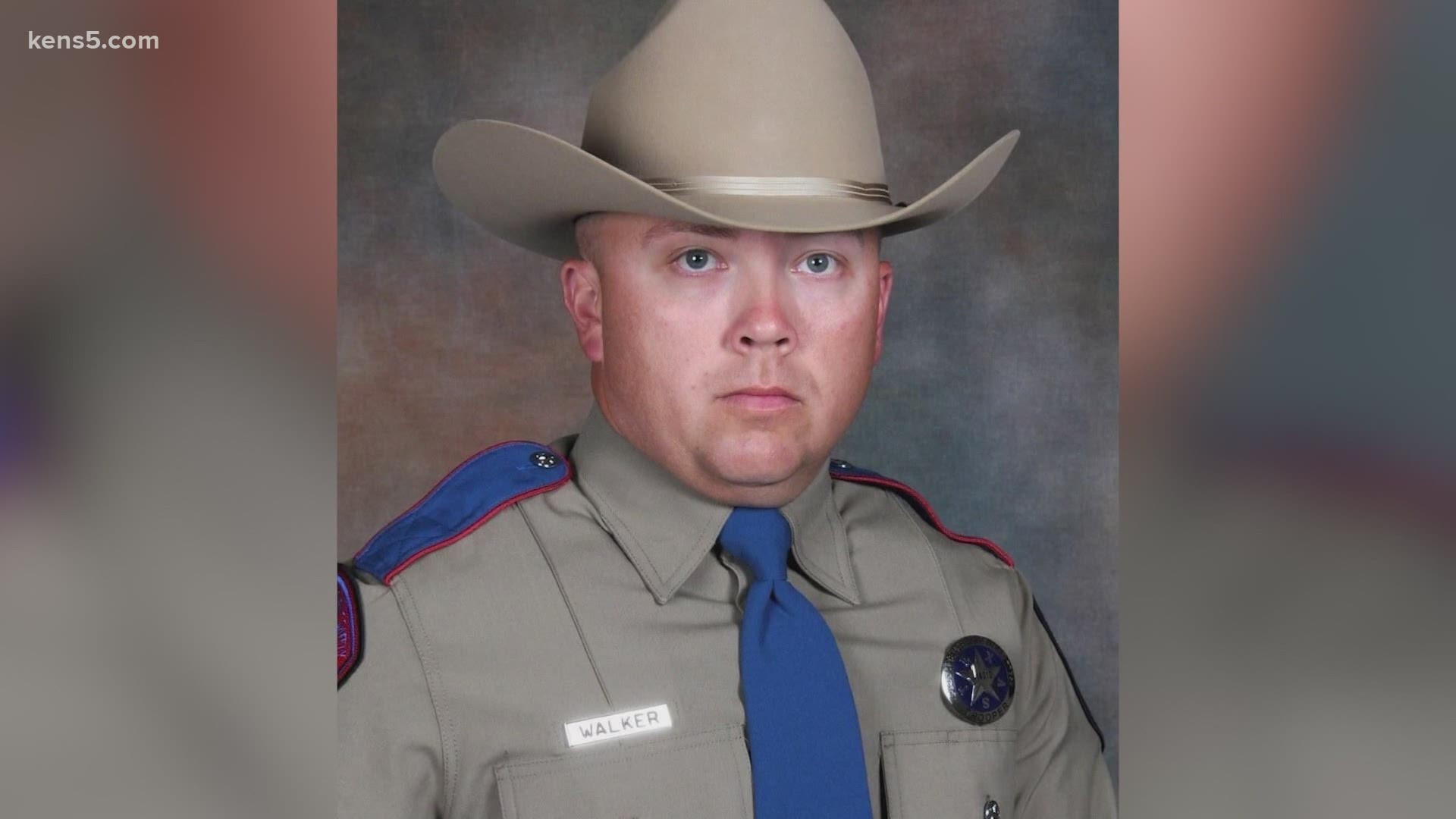 SAN ANTONIO — It’s been three weeks since fallen Texas DPS Trooper Chad Walker was laid to rest, but the impact he left on the Boerne community is still alive and being recognized.

“We just want to come together as a community and honor him and his life of service,” said Jon Henderson, a friend of Walker's.

Trooper Walker was shot and killed when he stopped to help a driver near Mexia, Texas. Now Boerne is giving back to his family.

“Raffles. There is going to be auctions; there’s also a mini car show that Goldberg has put together for this event,” Sierra said.

Everything done in honor of Walker.

They say 100% of the money raised at the special benefit event concert will go directly to his family, who will be there too.

“I have kids and I put myself in his shoes,” Sierra said.

“It’s just an honor to come together as a community and honor him and his legacy and do more than just give the family money but show them some support,” Henderson added.

You can find out more information about the event here.

Anyone wanting to help can go to the family's GoFundMe here.