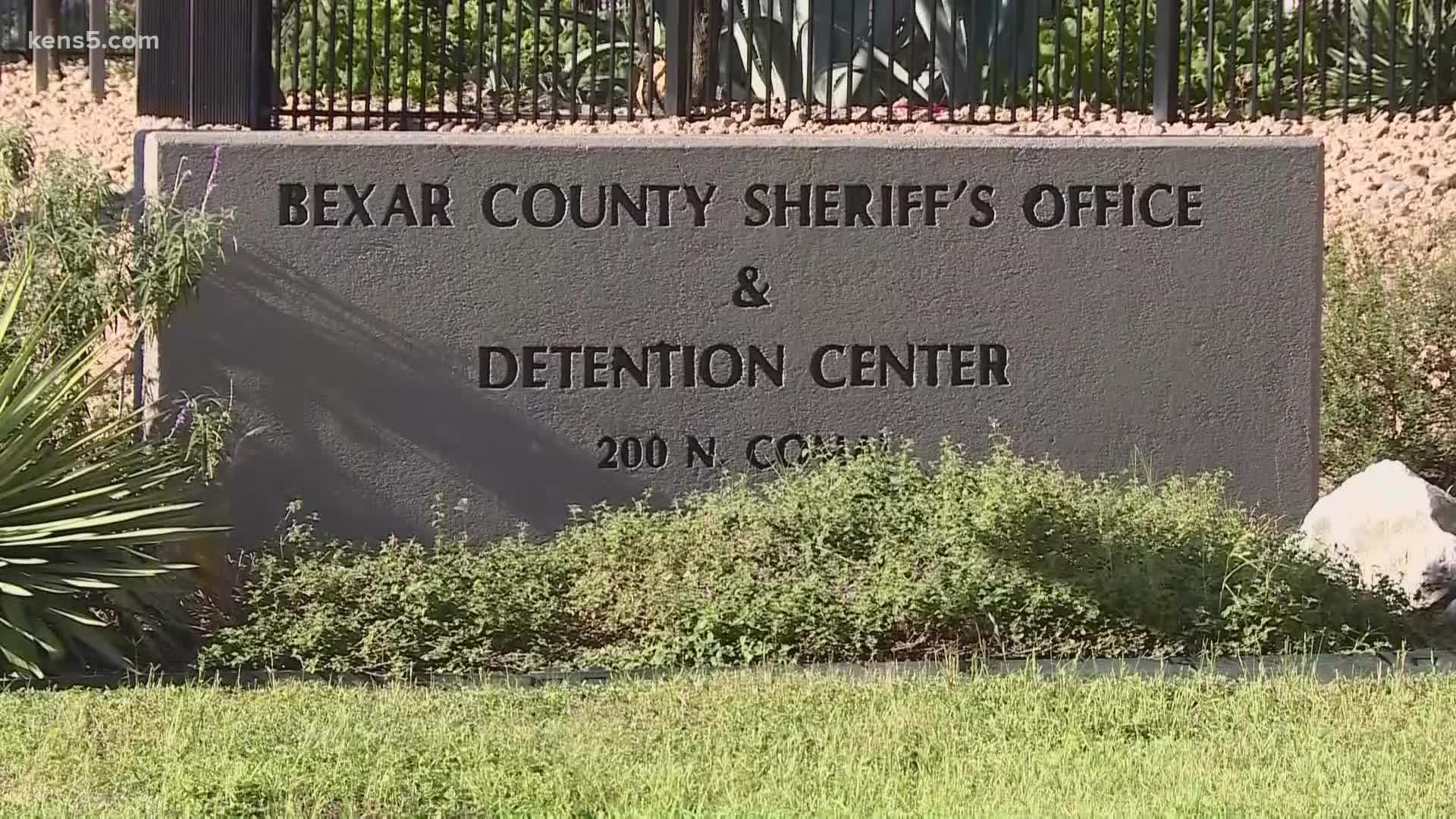 SAN ANTONIO — Concerns over conditions at the Bexar County Jail as the facility is hitting capacity, and staffing detention deputies continues to be a challenge.

Salazar said the firm he’s hired will provide an “unflinching” look, and will provide honest feedback whether they want to hear it or not.

The Sheriff said the cost of hiring the firm will come from money seized assets, obtained through drug busts and other operations, and won’t come at a cost to taxpayers.

But, DeBerry said that fact that Salazar hired a firm on his own is both “shocking and disappointing.”

“Most importantly for me was that we needed to hire a jail consultant who was independent from the sheriff so that we could get a very realistic view of what's going on at the jail,” said DeBerry.  “I don't know how objective that consultant can be if the sheriff is hand-picking his own consultant.”

Also on the agenda for Commissioners’ Court Tuesday, the Sheriff is asking Commissioners to approve additional mandatory overtime hours at a cost of over $8 million through the end of the year.

“I've been a huge stickler relative to figuring out the jail overtime problem. We were tracking last year fiscal probably $14 million dollars, and I guarantee you, based upon with sheriff, comes forward with, with overtime tomorrow, we're probably going to closely approach $20 million next fiscal,” said DeBerry.  “That has to stop.”

DeBerry said that’s one of the issues an outside consulting firm would review and five other issues including inmate housing, jail population, and retention of detention deputies.

Jeremy Payne, President of the DSABC said in a statement:

"Sheriff Salazar hiring his own consultant to evaluate him is like a schoolkid grading his own paper. This is a way for the Sheriff to avoid full accountability. Although the Sheriff hiring his own consultant is not the answer, we did ask the county commissioners back in January to hire a truly independent consultant to address the retention, overtime and staffing issues, which could have prevented a recent situation in which an inmate was unjustly forced to stay 5 months longer than sentenced."

Despite the criticism, Salazar said he will still be moving forward with his decision.

“I fully expect some folks in government aren’t going to like anything that I do. We can agree to disagree on some things,” said Salazar.  “The jail is in my purview to run.”

But, DeBerry said that’s one of the problems.

“I truly believe in my heart of hearts, that the job for this sheriff regarding jail administration and law enforcement has become too big for one person,” said DeBerry. “So my feeling is focus on law enforcement and keeping people safe and arresting the bad guys. Let us take over the jail and professionalization of the jail and what that could mean from an impact not only to culture but to taxpayers.”

Salazar said his consultants will be at Commissioners’ Court on Tuesday to answer any questions.

DeBerry said she’s going to recommend that the two firms work closely together to find solutions to the issues.

“My hope tomorrow would be since he's decided to take this action, I'm going to recommend that the consultants work together so that we look at an endgame and a plan and a real strategy associated with an agreement relative to how we were going to tackle not just staffing on the job but saving taxpayers money,” said DeBerry, 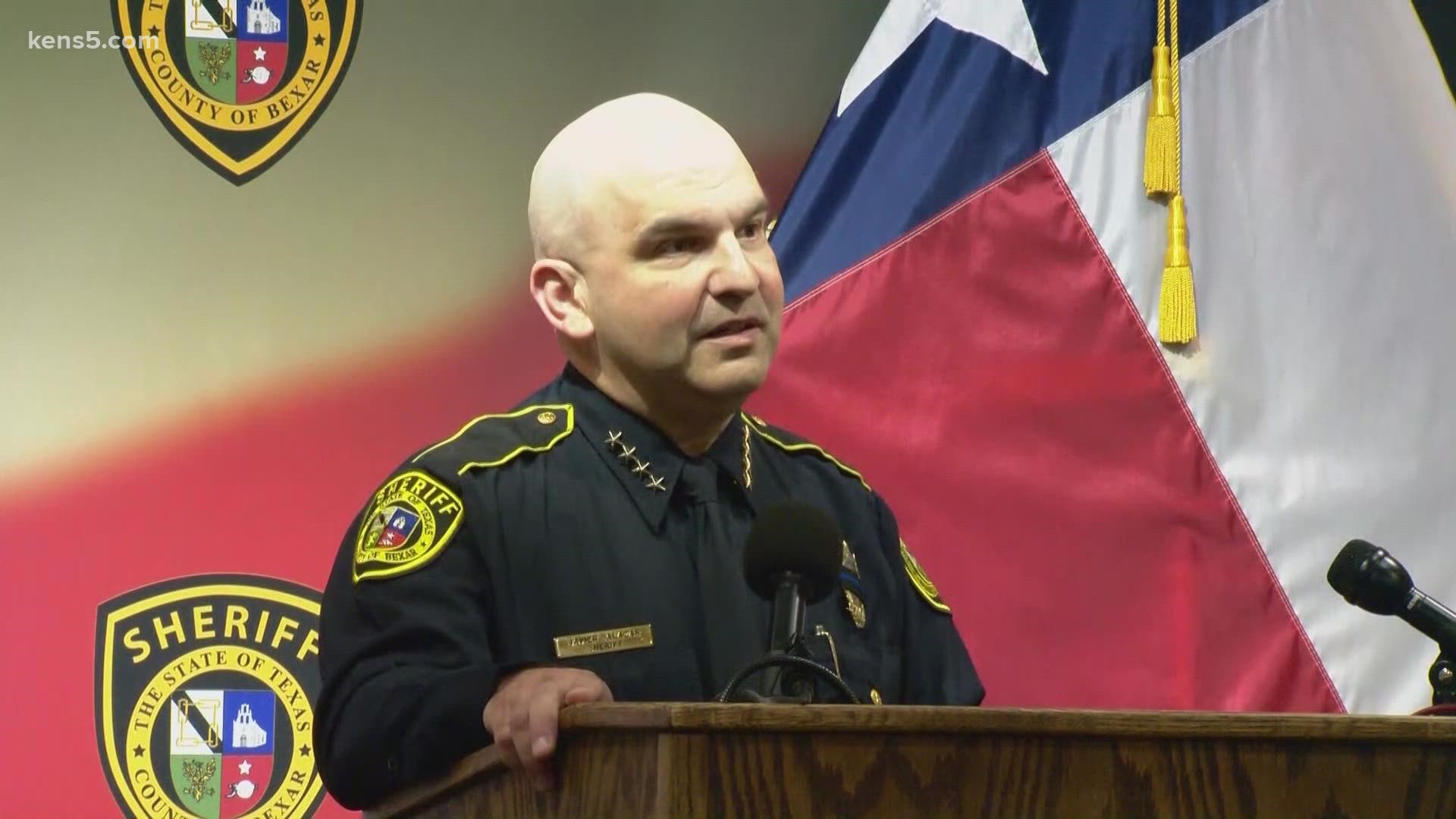