Local leaders have been pushing for change after the killing of a local man by deputies in late August during a mental health crisis. 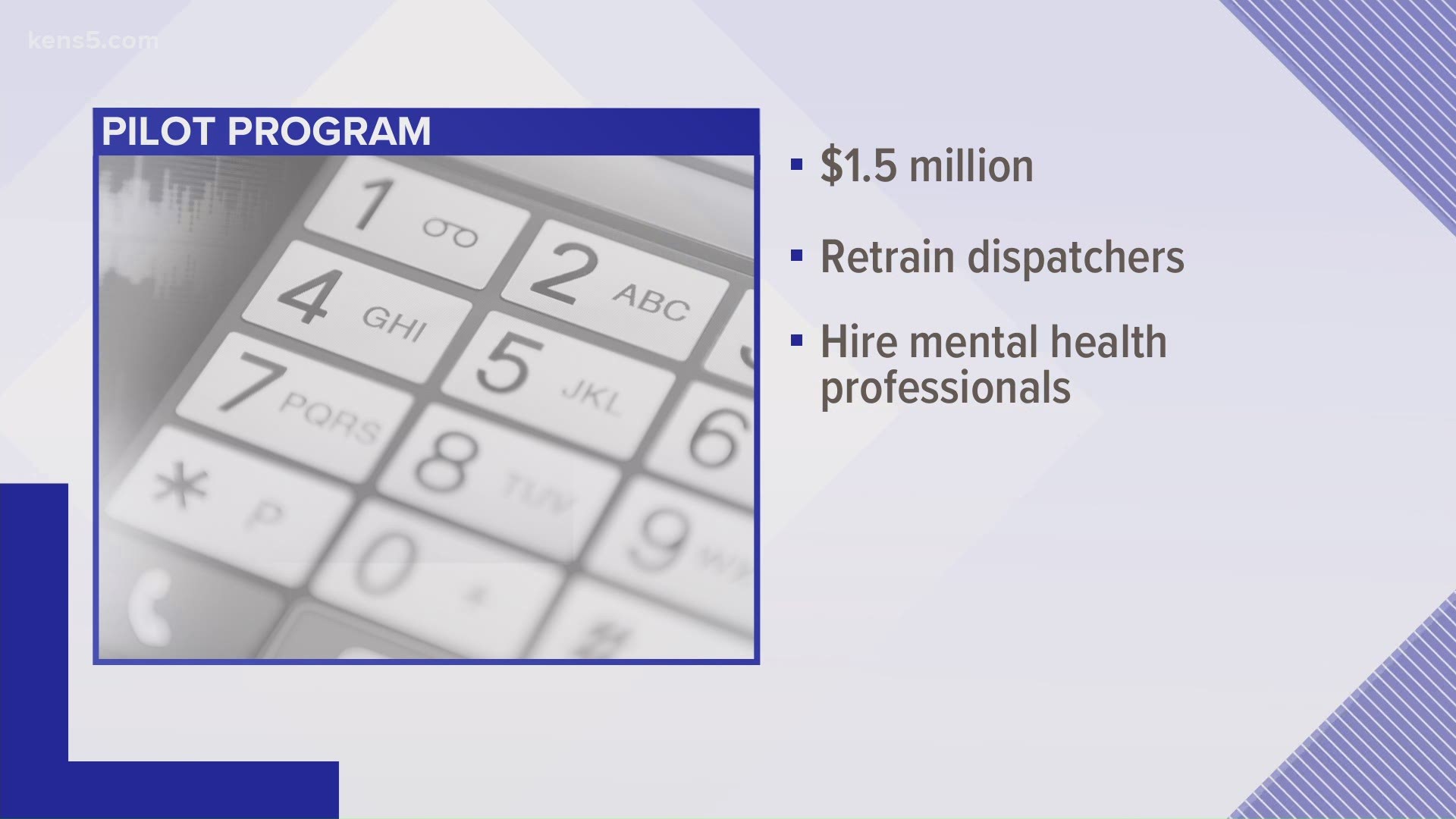 SAN ANTONIO — In the days following the killing of a Bexar County man by deputies during a mental health check, local leaders have put out the call for change. Now the county is taking its first tangible steps toward that change.

On Thursday, county commissioners approved a new pilot program with a $1.5 million investment that will retrain dispatchers to diagnose and intervene with calls that might need mental health expertise. The program also calls for hiring new mental health professionals.

County Judge Nelson Wolff has been pushing for change after Damian Daniels, a military veteran, was killed in August. Daniels was experiencing a mental health crisis when he was shot outside his home in far west Bexar County, ending a minutes-long struggle that authorities say began when Daniels reached for a deputy's taser.

Daniels will be laid to rest in his hometown of Montgomery, Alabama on Friday morning. The Reverend Al Sharpton will officiate his service.