The accident occurred around 3 a.m. 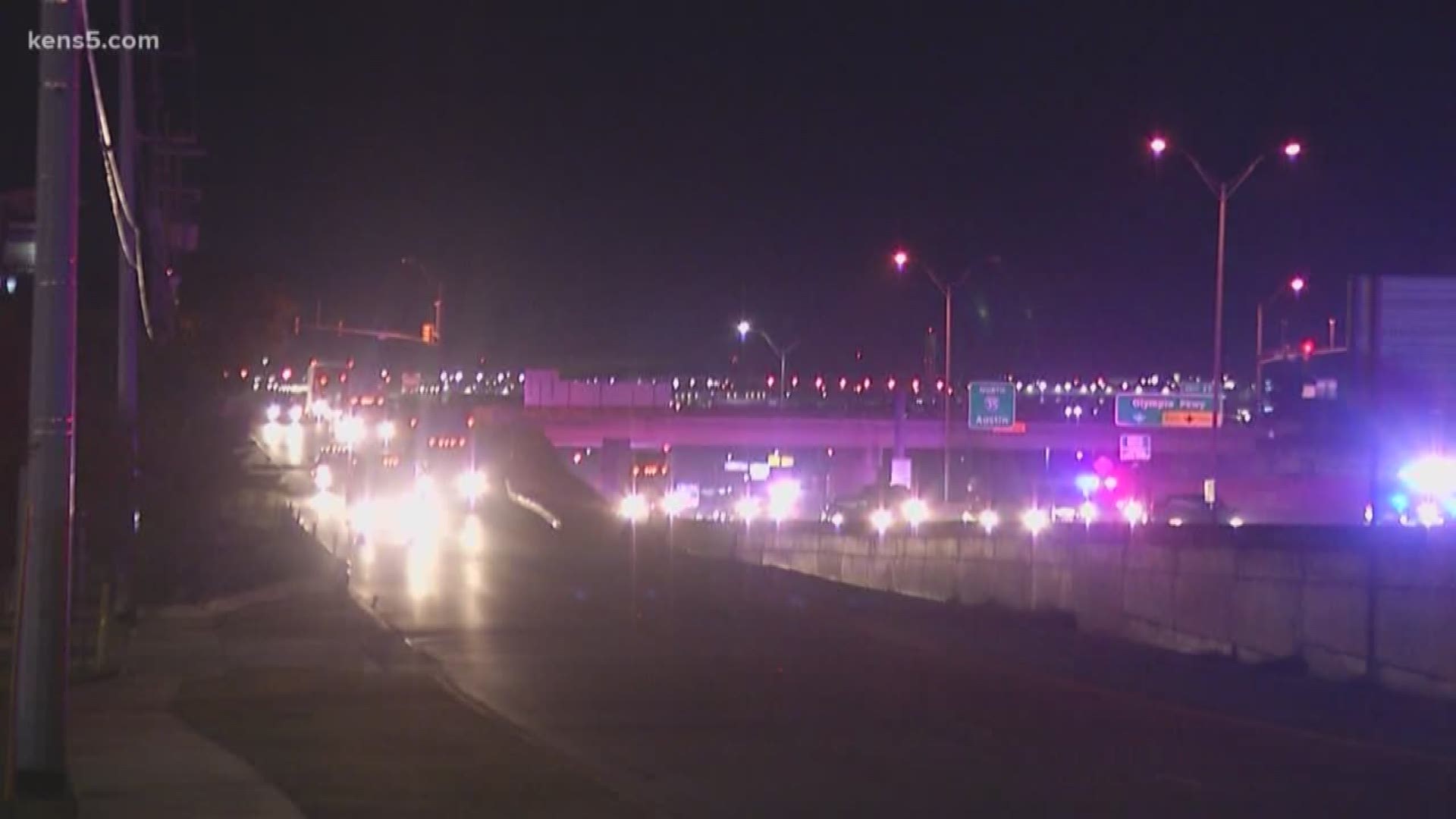 SAN ANTONIO — New details have emerged on an early morning fatal crash that obstructed traffic for hours along IH-35 near Olympia Parkway in Live Oak Friday.

Violeta Martinez, 25, has been charged with intoxication manslaughter in connection with the incident.

According to a warrant, officers with the Live Oak Police Department were dispatched to a major accident at the 14600 block of IH 35 N involving multiple injuries.

While officers were interviewing individuals involved in the accident, an officer smelled a strong odor of alcohol coming from Martinez. According to the warrant, the 25-year-old was asked to perform a field sobriety test and admitted she had been driving prior to the officer's arrival. She also told the officer that she consumed two Michelob Ultras at a party she attended prior to getting behind the wheel.

Martinez was placed under arrest for DWI and refused to provide a breath/blood sample to the officer.

A blood draw warrant was requested by the officer.

KENS 5 spoke to a member of the Live Oak Police Department Friday morning, who confirmed that the accident occurred around 3 a.m. when a driver hit barriers while traveling southbound on IH-35 at 1604.

Lt. Matt Malone says the driver of the car traveled about a hundred yards past the barriers and exit ramp before coming to a stop. Lt. Matt Malone says officers believe Martinez rear-ended the first driver's vehicle, causing him to be ejected, and hit by other moving traffic.They are reviewing video to determine the exact series of events, and whether anyone else could face charges.

This is a developing story and further details will be added as they are received.