Some council members previously said allowing one flag to fly over city hall would open a 'Pandora's box' for others wanting the same. 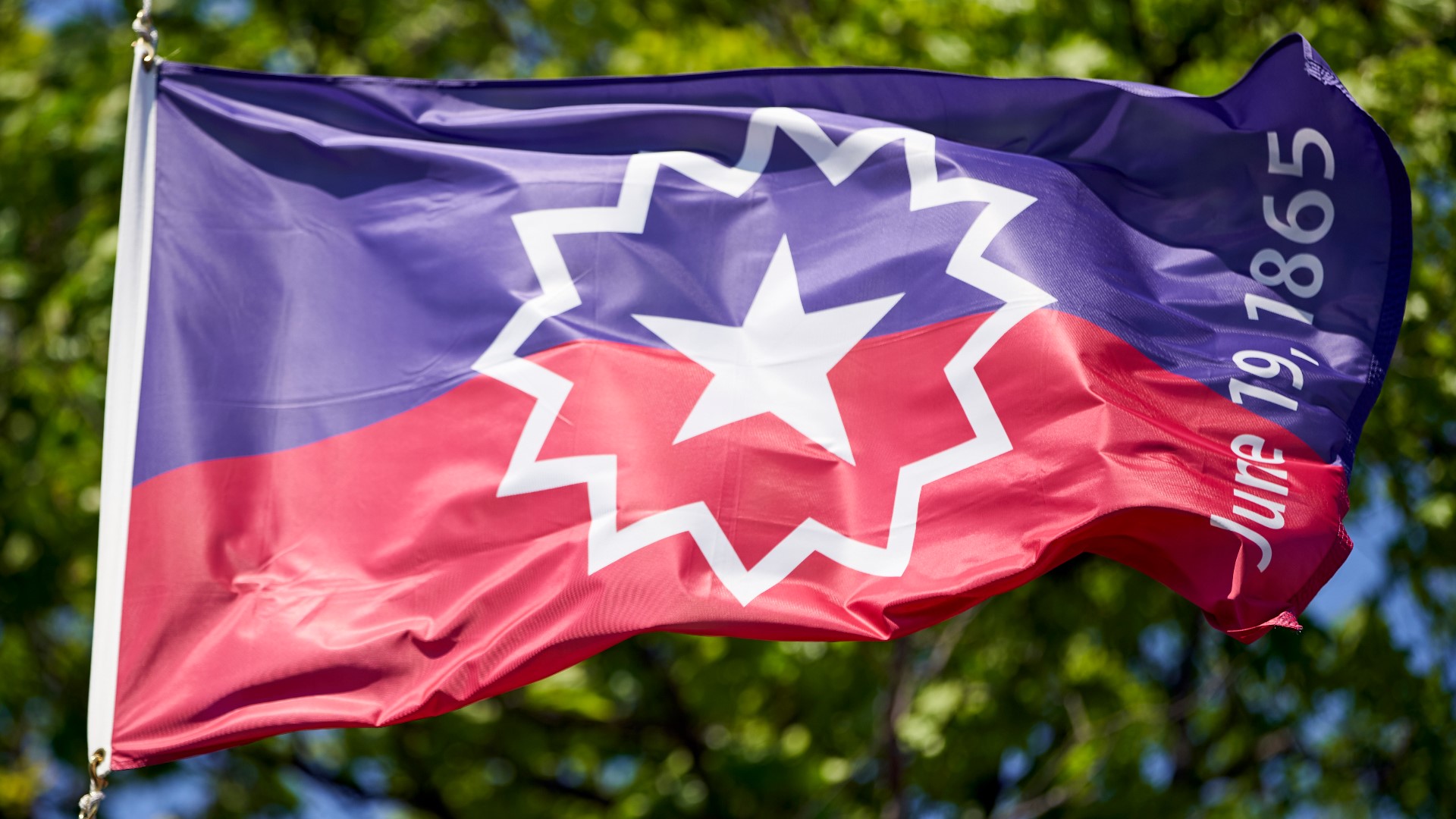 KILLEEN, Texas — The Killeen City Council voted unanimously against flying the Juneteenth flag over city hall to commemorate the holiday, according to a Killeen spokesperson.

The vote on May 25 came after Ronnie Russell with the Innovative Black Chamber of Commerce sought to have the Juneteenth flag flown from June 18 to June 20. Juneteenth, which is short for June Nineteenth, marks the end of slavery not only in Texas but the United States in 1865.

City of Killeen Mayor Jose Segarra and Councilman Rick Williams previously said that allowing the Juneteenth flag to fly over city hall would open a "Pandora's box" for other groups to want to do the same.

Before the council voted on the action, the city leaders discussed it at a May 18 workshop, according to city documents. That's when the council approved to bring it to a vote at a council meeting.

RELATED: These states now recognize Juneteenth, but what are their other holidays?