Kids with disabilities dancing without limits 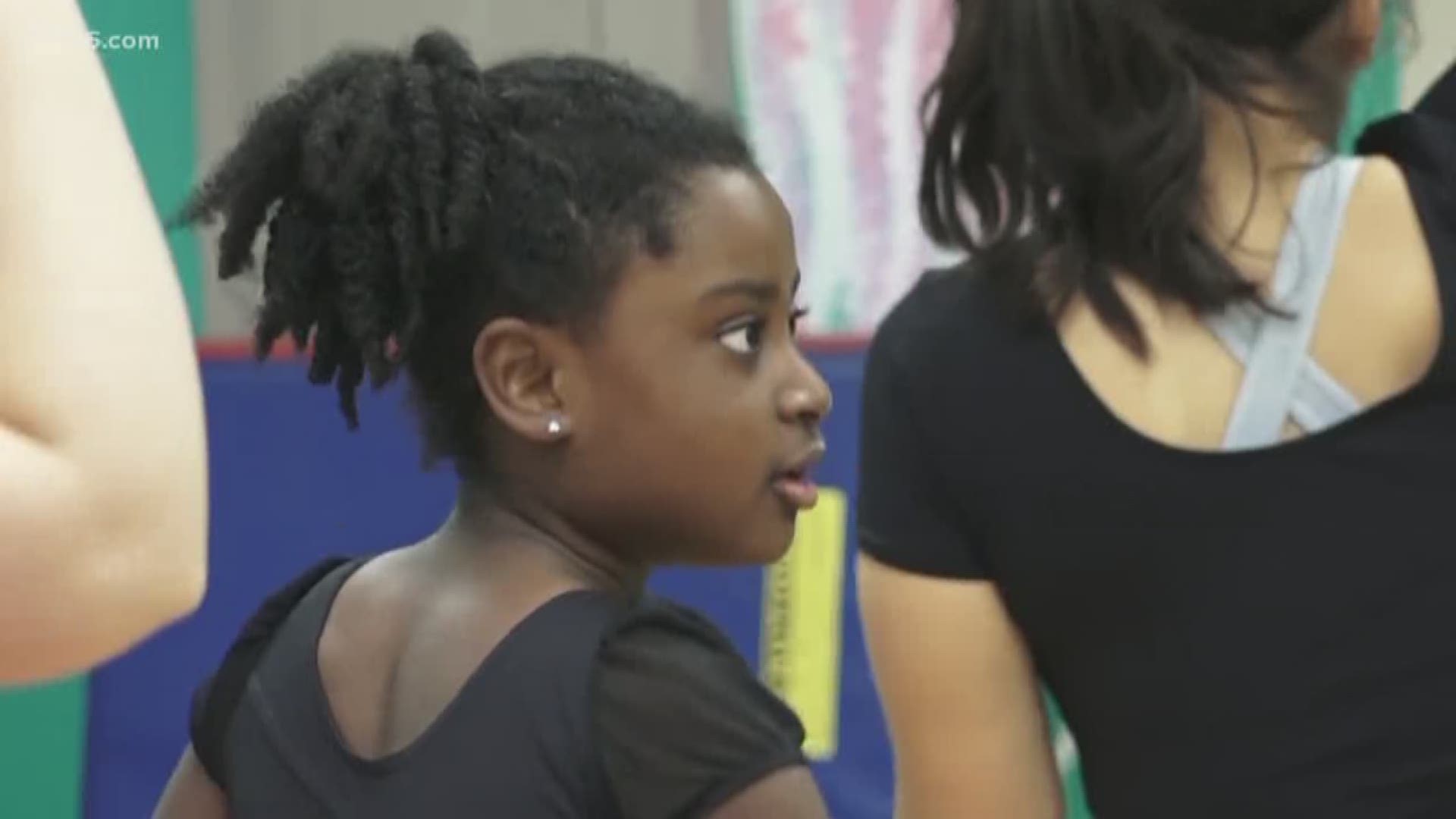 SAN ANTONIO — Children with disabilities can often feel left out, but as we first learned about in our ‘People Who Make San Antonio Great’ series, a local program is making sure that’s not the case.

One special group is learning to dance without limits.

Led by instructors Haley and Laney, 10-year-old Gracie Rodocker and her friends love dancing to the beat.

Gracie was born with spina bifida but hasn’t let her wheelchair stop her from bouncing, sliding, and spinning.

It’s all part of the ‘Premiere Dance’ group with Kinetic Kids.

In the program, sports and activities are adapted for children with special needs.

“I love that they are very inclusive with physical, cognitive, all kinds of disabilities and they just open the door for a comfortable environment for not only the kids but for the parents,” dance instructor Laney Carta said.

Some of the kids in the program have cerebral palsy, spina bifida, visual impairments, and intellectual disabilities.

Carta’s background is in speech-language pathology and she recently also became a dance instructor because she knew she could relate to girls like Gracie in a special way.

She is also in a wheelchair but says it hasn’t always been that way.

“I suffered a spinal cord injury in 2008 so it really, it changed my perspective. I’ve seen the world as an able-bodied person and as physically disabled so that really opened up a love for me I never thought I would have for working with kids that experience similar difficulties that I do,” she said.

Gracie said some of her favorite things about attending the dance class are learning the different movements and dancing to hip hop.

Chrissy’s Dance Academy donates their studio on Saturday mornings so the team can practice for their upcoming recital.

“A lot of kids, they need the visual of what it looks like in a chair. We can’t do a pirouette, we can’t do a leap but how can I make it where I can from our chair. We’ve had parents tell us they wake up so excited to come to dance,” Carta said.

Gracie says she loves going to Morgan’s Wonderland, playing basketball and hopes to be a police officer when she grows up.

You can find more information on the programs offered by Kinetic Kids here.