A mom and two small children were among the hundreds of people who were trapped by high water as Imelda dumped more rain across the area. 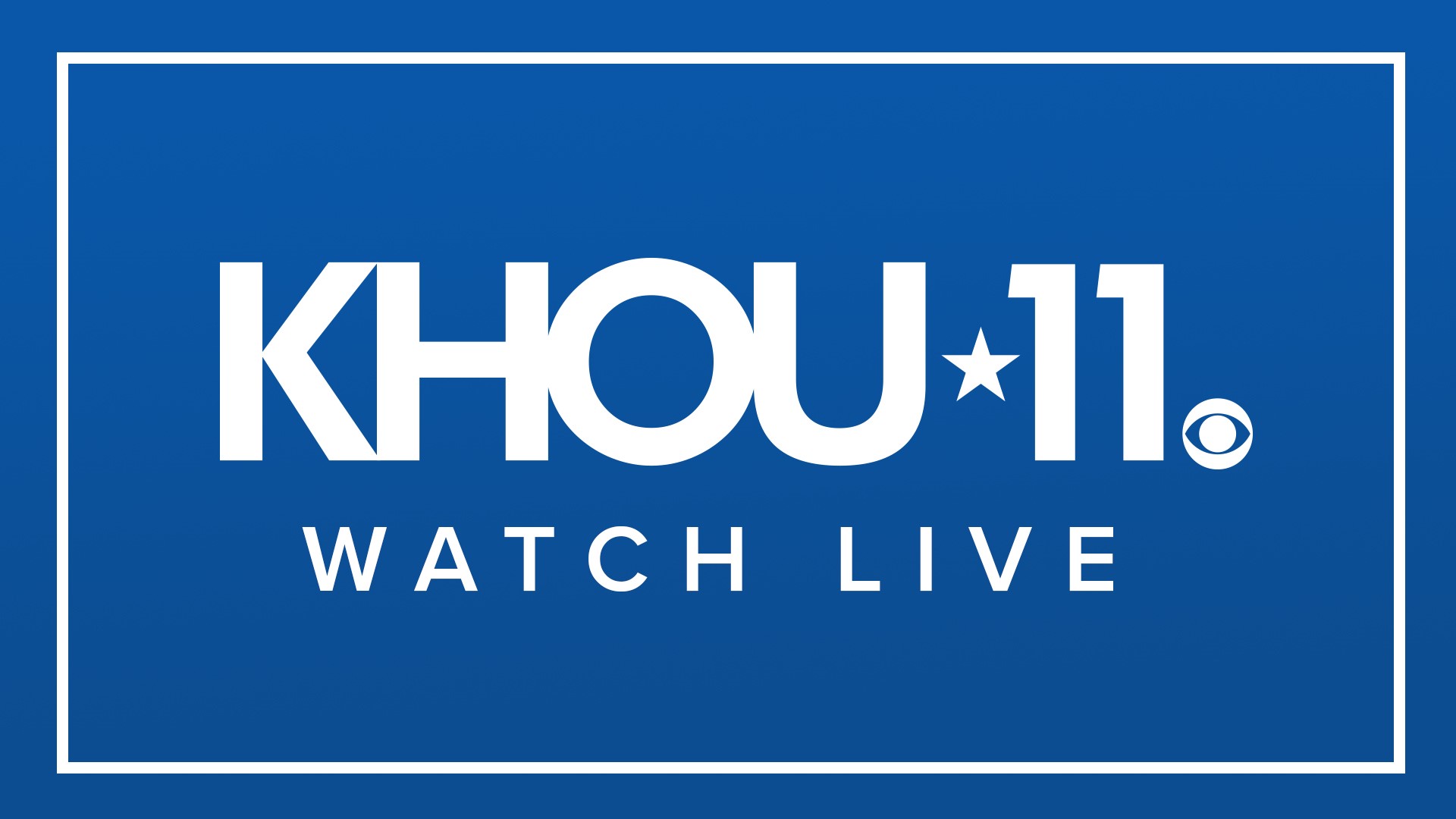 One of them was a mom and her children who were stranded in Kingwood.

She was trying to make the turn at Hamblen and Burning Tree near the San Jacinto River.

Her vehicle stalled and got stuck as the water continued to rise around them.

KHOU 11 Reporter Tiffany Craig and Photographer Gregg Ramirez spotted them and pulled over to help.

"Next thing, the back opened up and she started handing kids to #khou11 photog Gregg Ramirez," Tiffany tweeted.

One-by-one, Gregg carried the little girl and a baby wearing only a diaper to a nearby vehicle. The mom made sure her car seats and diapers were also loaded up before they were driven to higher ground.

Another good Samaritan was waiting to pull the woman's vehicle out of the water.

RELATED: WATCH LIVE: Flash Flood Warning! Stay off the roads if you can | Live Blog