Our very own Deborah Knapp spent part of Monday taping future segments of 'Jeopardy!' where she will be giving the clues. The show visited Witte Museum on Monday morning. 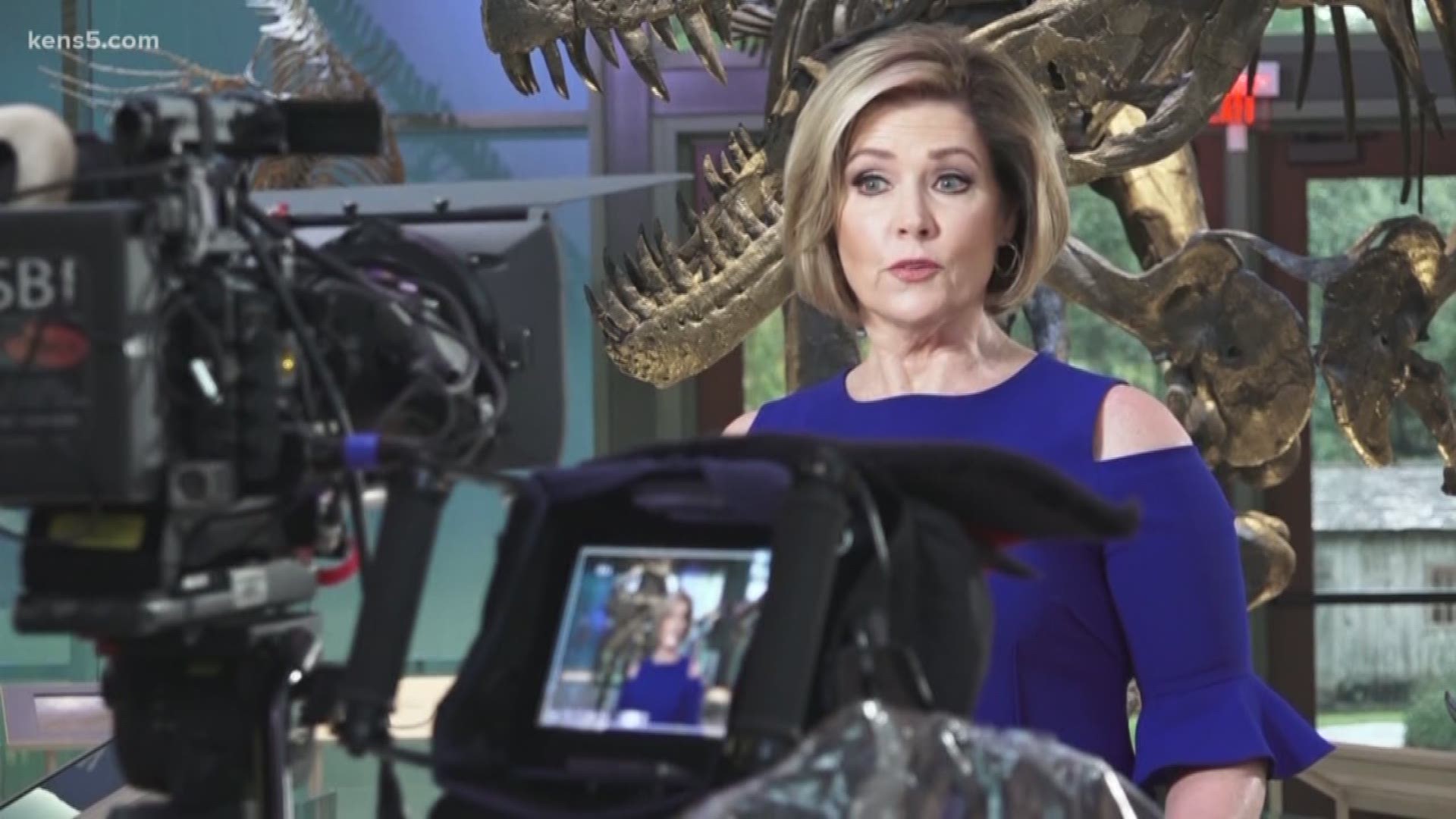 SAN ANTONIO — Our very own Deborah Knapp spent part of Monday taping future segments of 'Jeopardy!' where she will be providing the clues. The show paid a visit to the Witte Museum in the morning.

"I don't think I could compete with those people on 'Jeopardy!' The college group, I am okay with," Knapp said.

Lucky for her, she won't have to answer any questions.

How did she find out she'd be on the show?

"The boss called me in and said, 'How would you like to tape clues for 'Jeopardy!'?' And I was like, 'Are you kidding?' How exciting is that? I've never done anything like this on national television before, so it's very exciting."

Staff at the Witte Museum was just as excited.

"About a week-and-a-half ago I got a call and it was one of the producers. They said they stumbled across the Witte when they were looking at San Antonio," said Katye Brought, a spokesperson for the museum. "I was so excited. It was a really busy day, but I'm glad I took that call."

Knapp said she's been watching the competition show since 1984; making time for it helps when it airs between shows at KENS.

"It runs between our two newscasts, so you walk into the control room or you're walking to the studio and people are always shouting, 'Who is Ross Perot? What is Germany?,'" she said. "We always watch it."

You'll want to be watching when Deborah hits the "Jeopardy!" airwaves, but for now today's Final Jeopardy answer: "What Deborah Knapp will do knowing the clues and the winning answers for a future episode."

"I had to sign a confidentiality agreement," she said. "I am not allowed to tell anyone the clues that I'm giving. Not even my husband."