“There are rules. It was a directive to take the sign down, and by not, I’m going against that directive. But it’s wrong," teacher Dan Grunewald said. 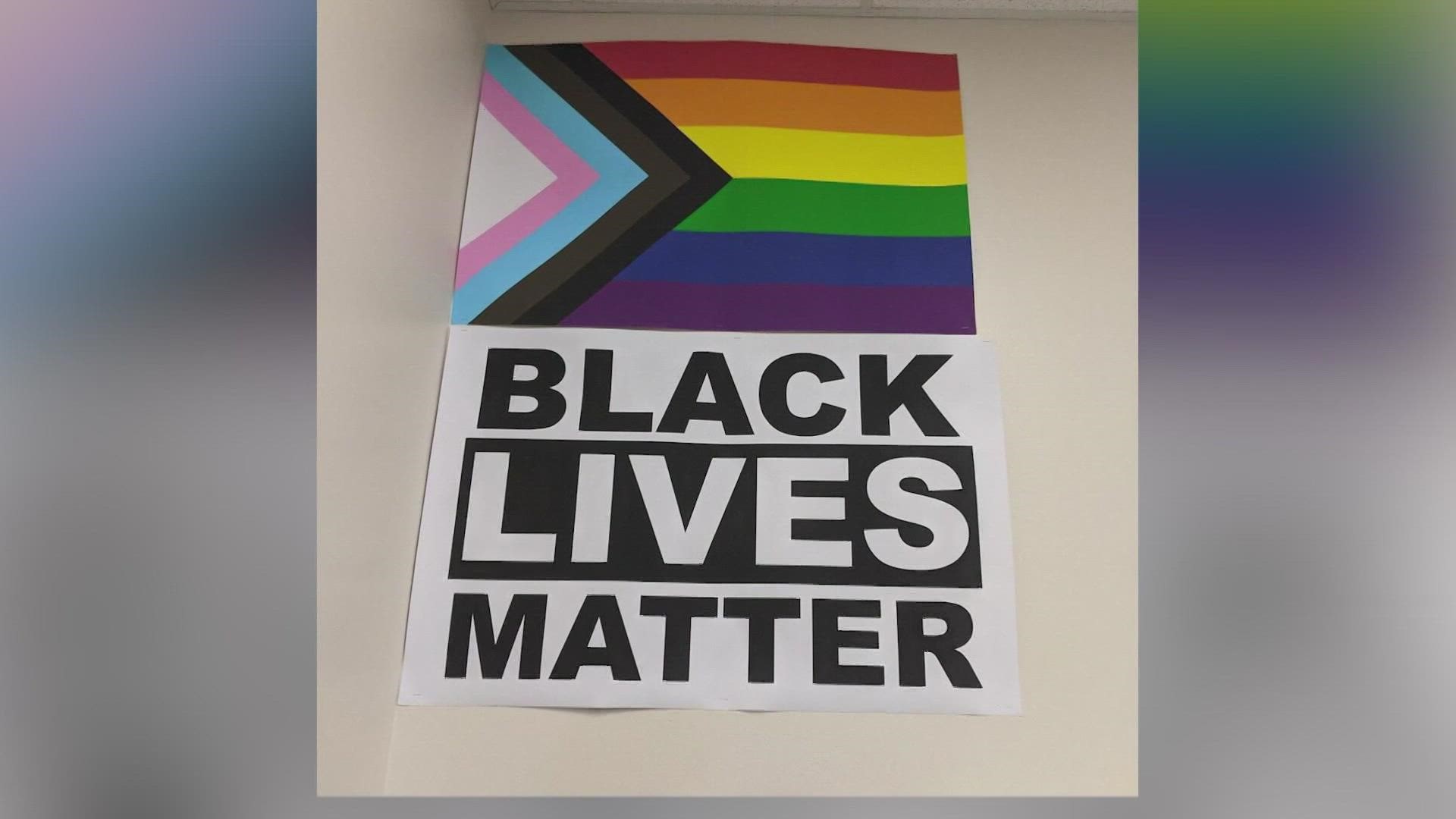 KELLER, Texas — A Keller ISD high school teacher said school administrators told him to take down a Black Lives Matter banner that was hanging in his classroom.

He told WFAA that school administrators asked him twice to take down a Black Lives Matter poster that’s been hanging on his classroom wall since fall of 2020.

Both times, he declined to remove it.

“There are rules. It was a directive to take the sign down, and by not, I’m going against that directive. But it’s wrong. It’s wrong of my school’s administration, my principal, and my district to side with racism,” Grunewald said.

Keller ISD did not make anyone available for an on-camera interview Tuesday. However, a spokesperson emailed the following statement, saying it "will serve as the District's response:”

Keller ISD does not discuss individual personnel matters. District Board Policy EMB Local states that "teachers shall not use the classroom to transmit personal beliefs regarding political or sectarian issues," and the District has routinely asked employees to remove items posted on classroom walls that are considered expressions of personal beliefs. Keller ISD and Timber Creek High School encourage our teachers to create a classroom culture that respects diversity of our school community through a culture of understanding, and it is our expectation that they do so without visual representations of their own personal beliefs on classroom walls.

Grunewald told WFAA he was not asked to take down the LGBTQ+ pride poster, which is also hanging on his classroom wall.

“I was told that Black Lives Matter is a controversial statement, which is simply not something I agree with,” Grunewald said. “I figure it is a small gesture that I can make to my students of color that I see them. And they are valued and respected, not just in my classroom, but even those walking by, that I see them and value them.”

Grunewald said he will show up to work on Wednesday. He said HR told him he could lay the Black Lives Matter Banner flat on top of his desk, which is what he plans to do.

“As educators, it’s our job to expose students to other ways of thinking. Not to force our views. Not to say that the kids need to go home and say something to their parents. That’s not our place. But our place is to show that there is more than one view in the world,” Grunewald said. 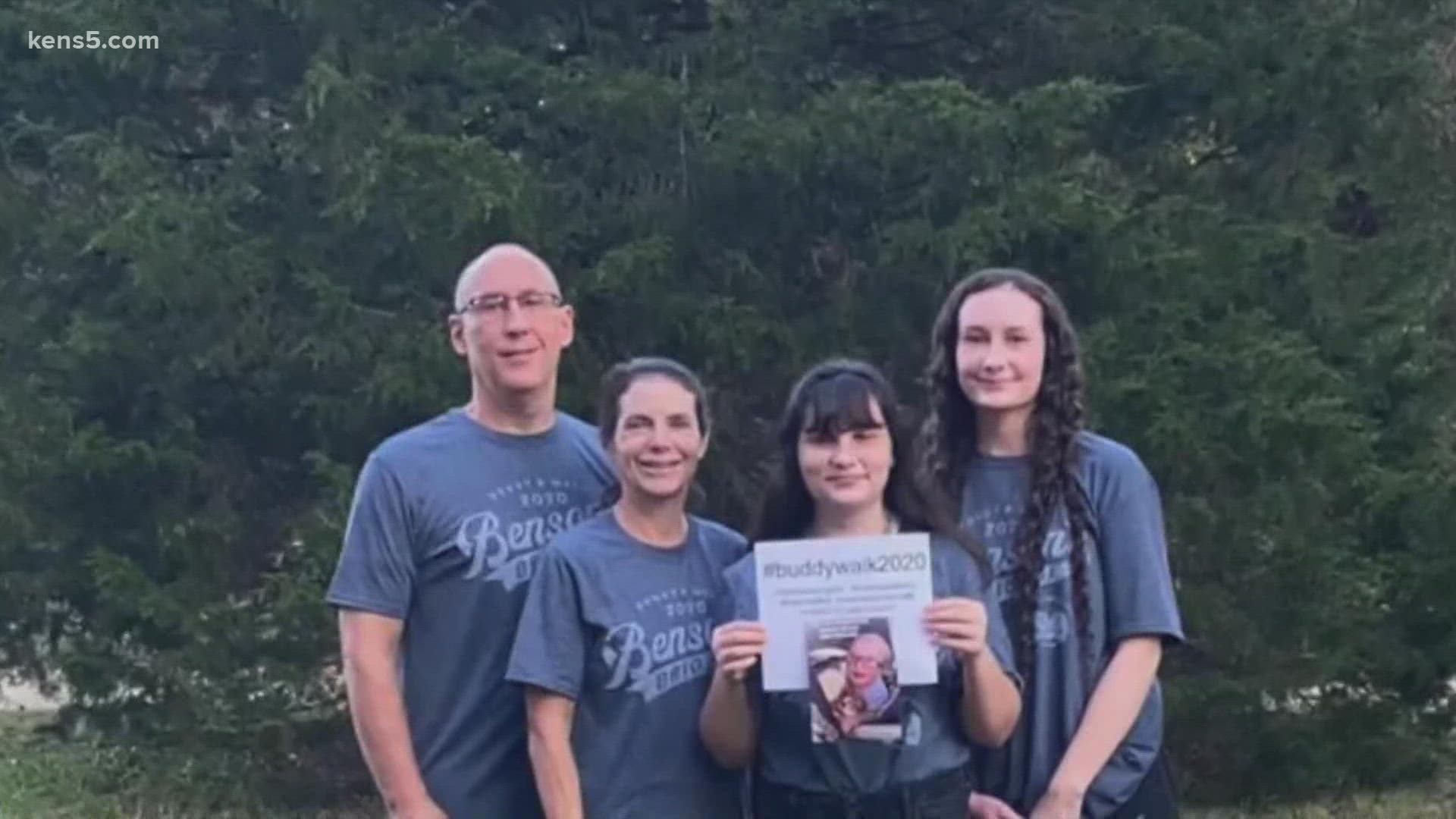