"This is not a felony assault, for sure. Unfortunately this seems to be an abuse of authority on Nelson's part," said Nico LaHood, the suspect's attorney. 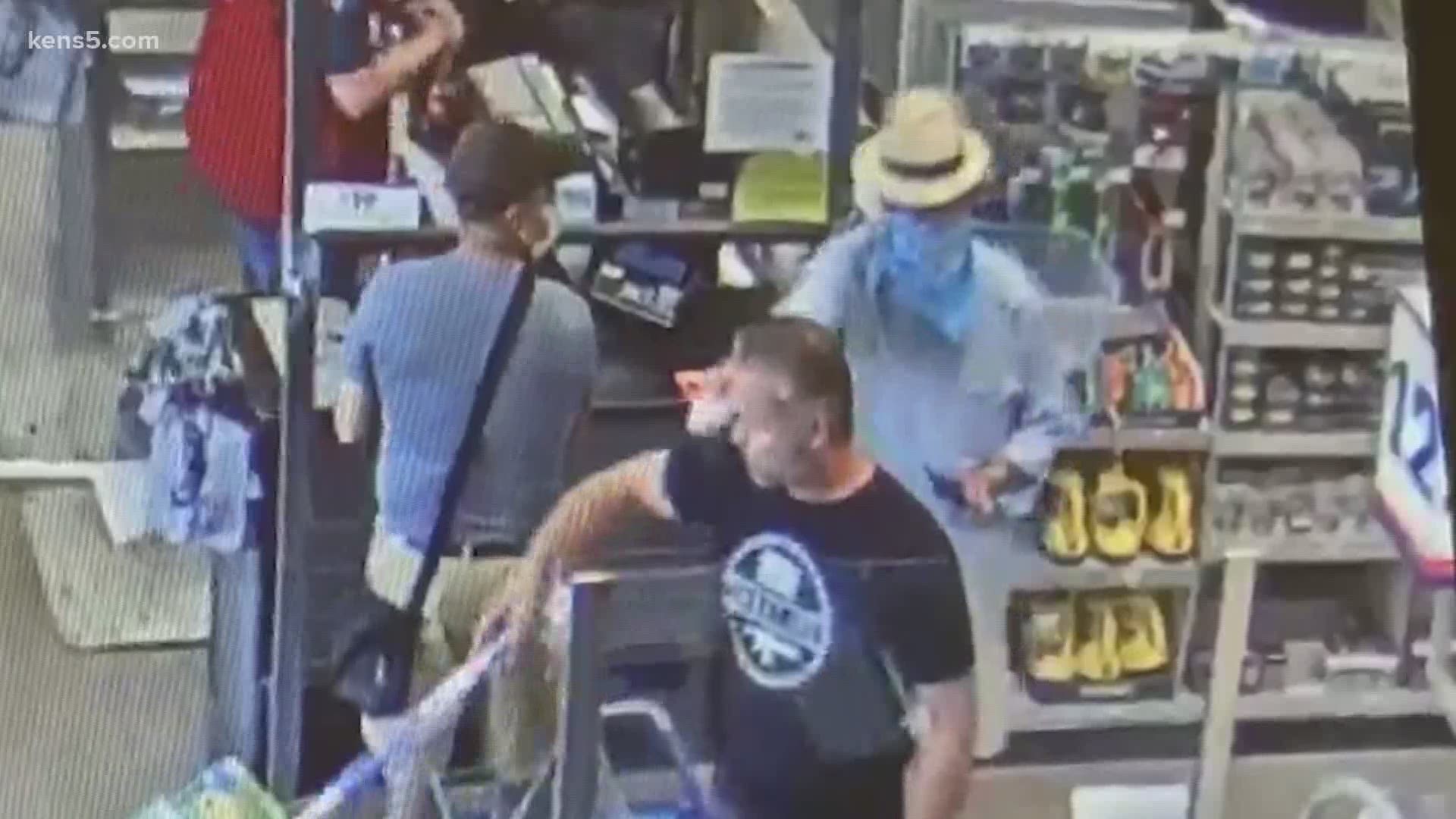 The man has been identified as Terry Toller, 47. According to the Bexar County Sheriff's Office, he turned himself in at 7 a.m. Thursday.

Toller was arrested on a warrant for assaulting a peace officer/judge, which is a 2nd degree felony. However, just a few hours later, the charge was reduced to a Class C misdemeanor. The LaHood Norton Law Group said it is representing Toller.

BCSO said Judge Wolff was approaching the checkout counter inside the Lowe's off I-10 and Callaghan Road when the cashier asked the customer ahead of him to wear a mask. According to Wolff, that man became belligerent and started berating the cashier.

Wolff told investigators he stepped in to break up the altercation and explain recent local orders, which require masks to be worn inside local businesses. He went to give the customer his card and said the man knocked it out of his hand before taking off from the store. 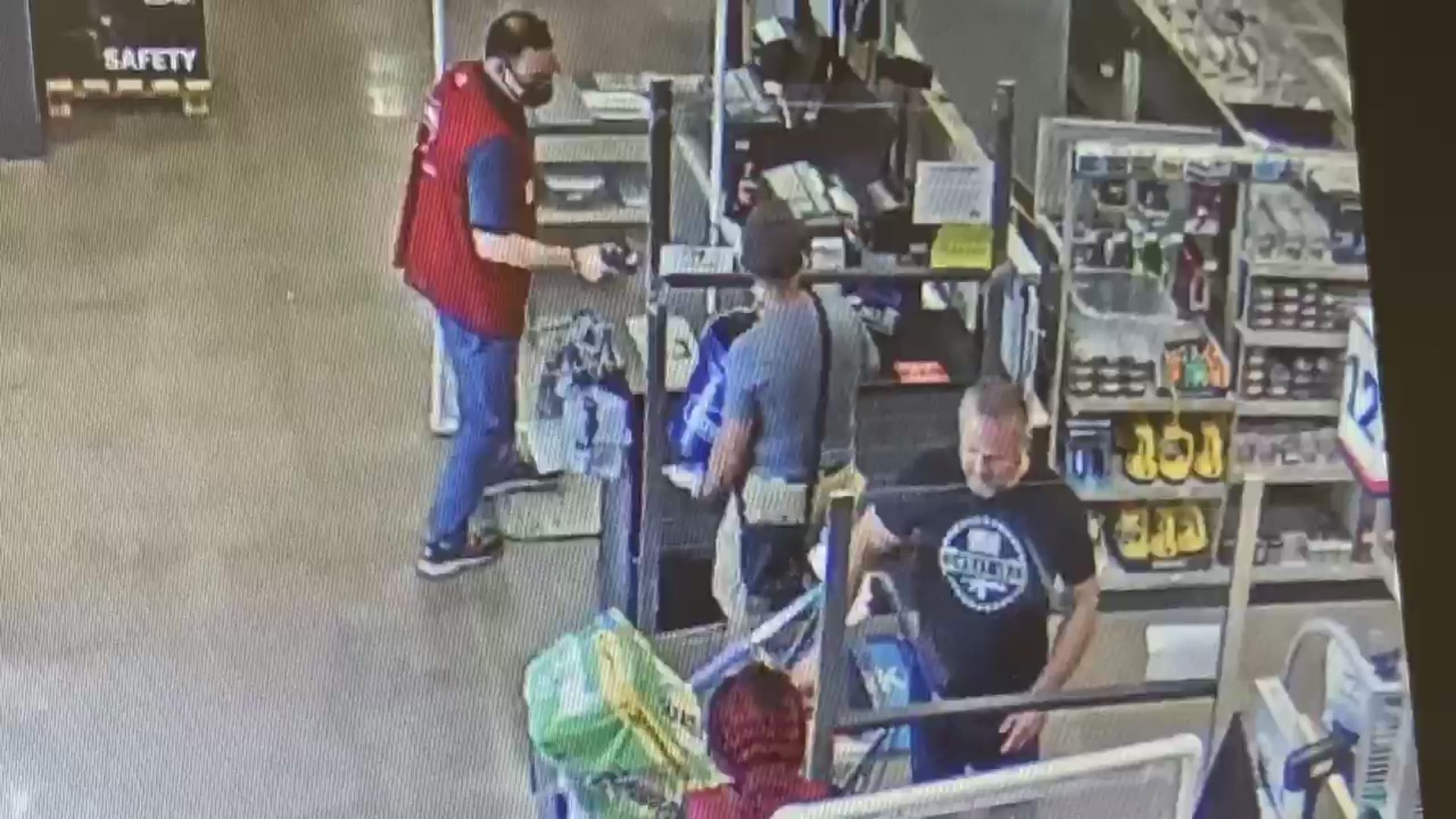 “Quite frankly I thought I was going up there to solve something, and that didn’t work out so good,” Wolff said. “People have a lot of anger in them and that certainly happened today.”

Sheriff Javier Salazar said after the alleged assault, Wolff called him and put the phone on speaker as a verbal confrontation ensued.

The sheriff's office said that Wolff was unharmed in the incident.

In an interview with KENS 5, attorney Nico LaHood brought up some issues he is concerned about.

"There's been nothing normal about this case," LaHood said. "This is not a felony assault, for sure. Unfortunately, this seems to be an abuse of authority on Nelson's part."

LaHood went on to say there is more to the case than it seems.

"Frankly, it's disappointing how they handled this case... As you can imagine, the fact that the video was released immediately - and only a portion of it," LaHood said. "So there's a lot to talk about - but without a doubt, this is not a felony assault."

Wolff offered a statement regarding Wednesday's arrest, saying that he didn't want to be a distraction to the main cause at hand.

“I called the District Attorney early this morning and told him I did not want to pursue any sort of criminal complaint against Mr. Toller. I did not want this to be a distraction of our main focus of requiring businesses to have customers wear masks and continuing to ensure the health and safety of everyone in our community."

"We are experiencing a drastic rise in cases and hospitalizations and it is my understanding that those numbers will go up exponentially today. We do not need any distractions from our mission to make sure this virus does not continue to spread within our community.”

Wolff issued the executive order requiring all county businesses to enforce a face-covering policy on June 17.