The controversial draining of four lakes will not take place on Monday, September 16. 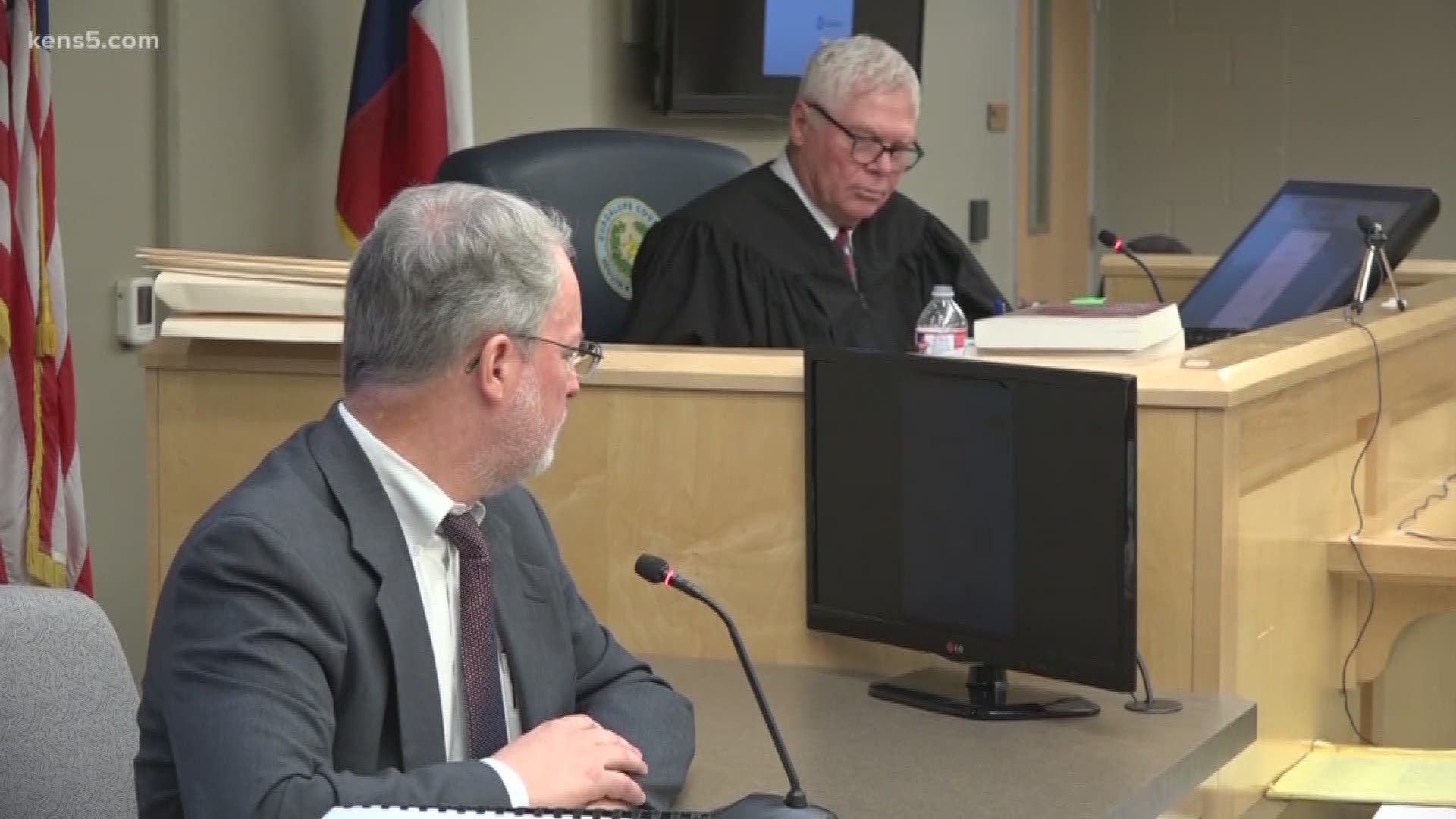 SEGUIN, Texas — A court hearing involving the Guadalupe-Blanco River Authority and homeowners near four lakes will carry on into next week, delaying the plan to drain the lakes.

In August, the GBRA announced plans to de-water Lakes McQueeney, Placid, Gonzales, and Meadow, citing safety concerns after a spillgate failure at the Lake Dunlap Dam in May.

Property owners filed two lawsuits accusing the GBRA of failing to do their job of maintaining the 90-year-old dams at the six hydro-electric lakes under their authority.

A court hearing was held on Wednesday at the Guadalupe County Justice Center.  Judge Stephen B. Ables consolidated the two cases before hearing opening arguments.

Ables is a visiting district judge from Kerrville, appointed after three Guadalupe County district judges recused themselves from the case, according to officials.

The two sides met in court on Wednesday, but there was no definitive decision made in one day. Attorneys asked the judge to grant a temporary restraining order against the GBRA to stop the lake drains, slated to begin Monday.

During opening arguments, the GBRA's attorney, Lamont Jefferson, argued GBRA officials planned to drain the lakes due to concerns about safety and risking lives.

GBRA officials have posted pictures in the last few weeks of people ignoring warning signs near the dams, and kayaking or fishing near the dam spillgates, citing those recent incidents as another reason to drain the lakes, protecting the public from imminent danger.

Last month, GBRA officials received an outside report from an engineering firm brought in to analyze one of the hinges from the Lake Dunlap Dam. Officials said the report reflects the urgent need to drain the lakes, as the ancient technology in the hinges could fail at the other four dams causing massive damage and potentially the loss of life.

The plaintiff's attorneys then presented their arguments, calling in multiple witnesses.

Ricardo Cedillo, and attorney representing clients who own property on Lake Mcqueeney and Placid said the GBRA is misleading the public to believe that safety issues are the main reason for draining the lakes.

Cedillo, and the other attorney representing the other group of lake property owners, Douglas Sutter, argued the GBRA isn't interested in maintaining the hydro-electric dams because they are no longer bringing in any revenue.

James Lee Murphy, a former director with the GBRA was a witness for the plaintiffs. His testimony supported the theory that the GBRA purposely abandoned maintenance on the dams to rid themselves of the burden, saying draining the lakes was discussed years before.

The judge granted that restraining order on Wednesday, saying the hearing will resume on Monday. When or if the lakes will be drained won't be determined until the hearing is complete.

The hearing will resume on Monday at 10 a.m. at the Guadalupe County Justice Center.