Five residents filed the suit against the city in September claiming the city discriminated against Chick-fil-a over its support for Christian organizations. 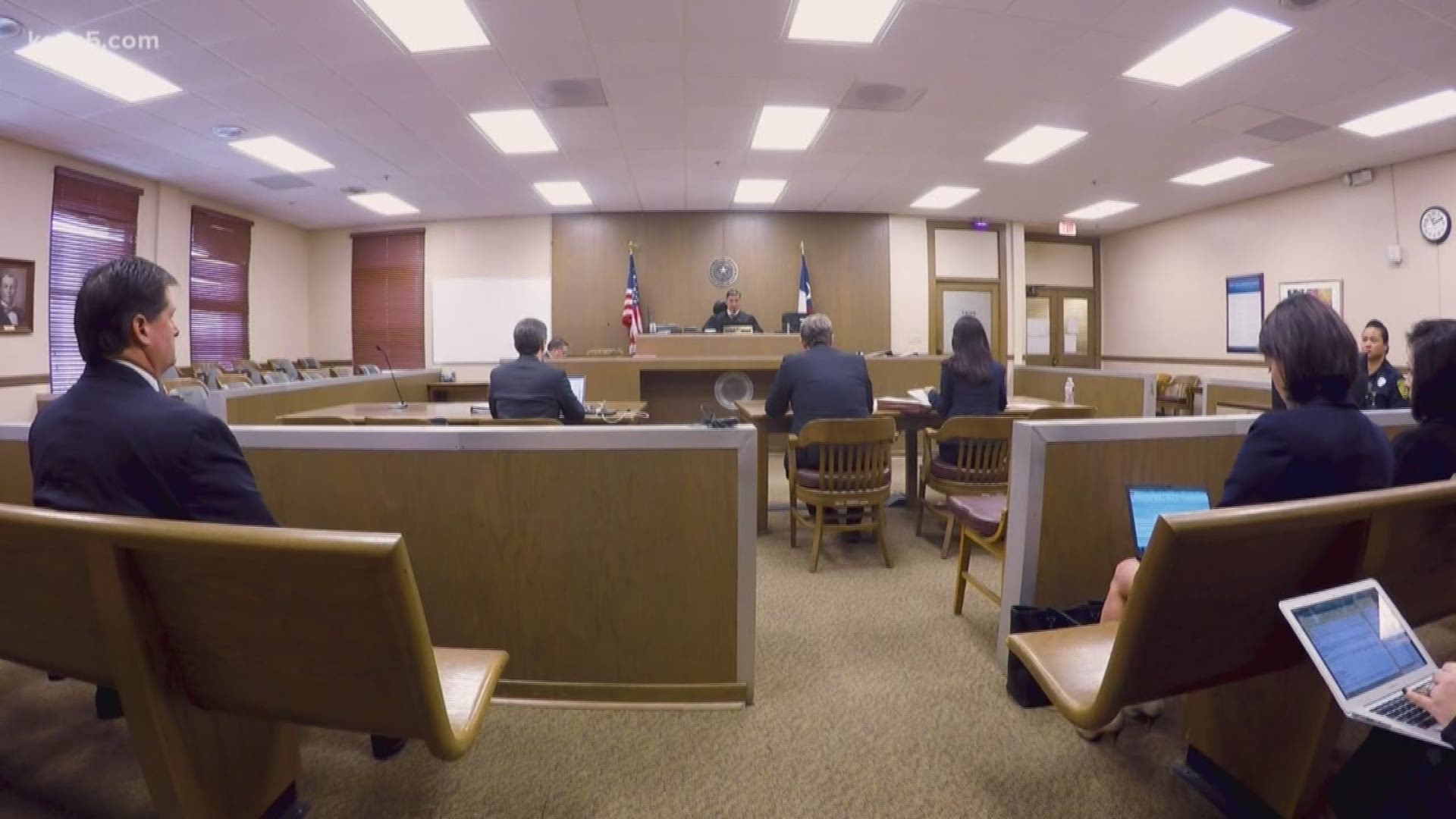 A brief battle at the Bexar County Courthouse on Thursday made one thing clear, the Chick-fil-A lawsuit will live on, at least for the time being.

"We're disappointed in the result but it's just a procedural ruling and we will go forward and we will make our case," Attorney Neel Lane, representing the city of San Antonio said.

"We feel strongly that the city never took any action to adversely affect anyone based on their religion or their affiliation of a religious group."

The city of San Antonio attempted to get a lawsuit filed against them dismissed surrounding the controversial Chick-fil-a vote.

Five local residents filed the suit against the city back in September, claiming the City Council discriminated against Chick-fil-a over its support for Christian organizations.

In March, the city council blocked a Chick-fil-A from opening at the San Antonio airport due to reported donations to organizations that protest gay marriage.

A few months after that decision, Governor Abbott signed a new law that protects businesses from being discriminated against because of their religious donations.

That's the very reason why the residents filed the suit.

Though representatives would not talk on-camera following Thursday's decision, during arguments, they stated they're not trying to apply the new law to the old city council decision, but rather the decisions that have been made after this new law went into effect.

"The continuing actions the city of San Antonio is taking to replace Chick-fil-A with a different vendor are all adverse actions," Jonathan Mitchell, the attorney representing the residents said.

"It's those actions that postdate September 1 that we're asking the court to enjoin," said Mitchell.