'It doesn't surprise a lot of people who were familiar with him,' neighbor says of suspected barbershop killer

Damion Campbell is alleged to have told barbershop employees, 'God sent me here to kill you because you have done something wrong.' 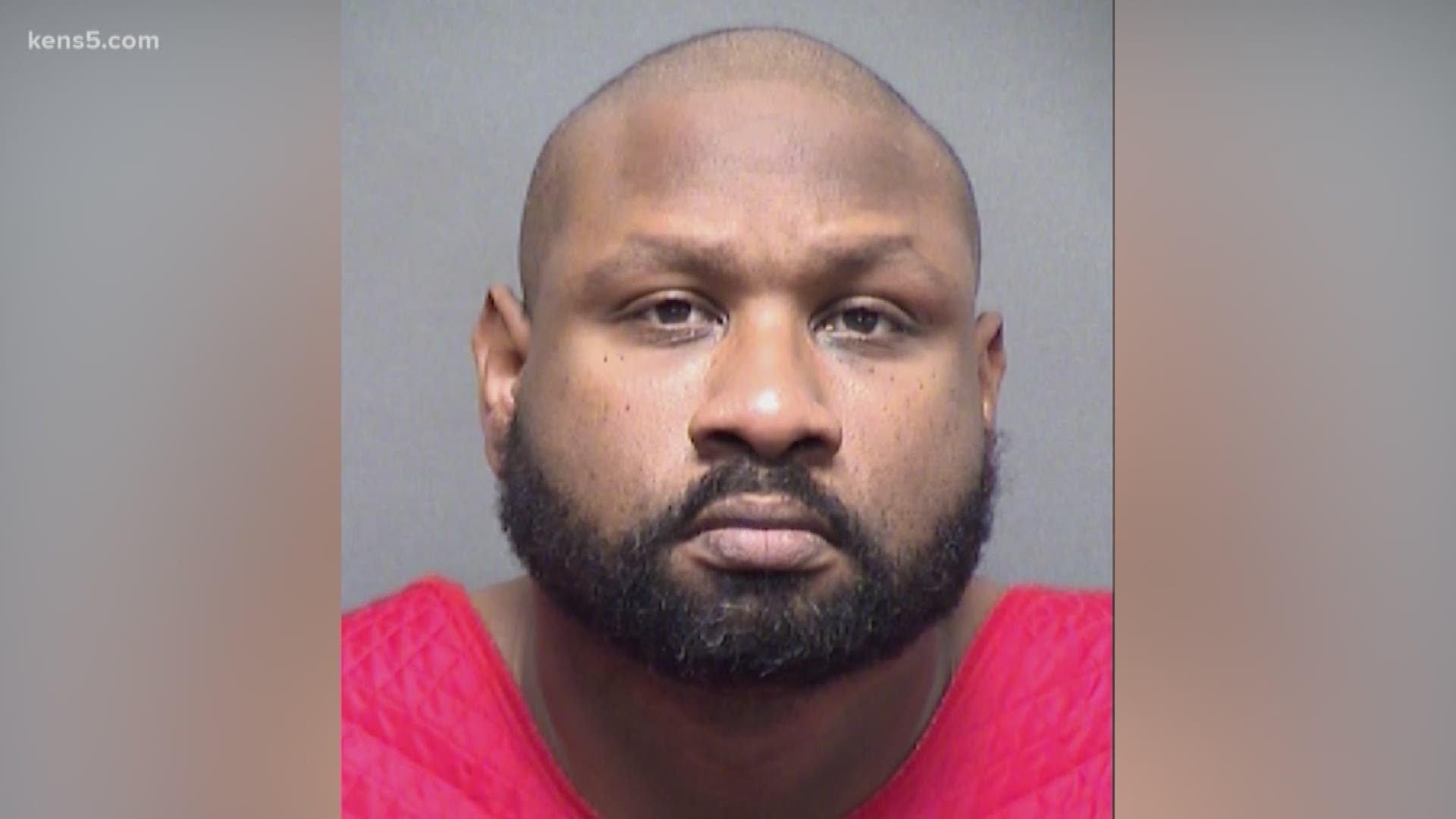 SAN ANTONIO — News of a heavy police presence at a home in the Champion Park subdivision quickly made its way to the far west side neighborhood's Facebook group Wednesday afternoon.

Neighbors, eventually piecing together that the man who lived at the site of the police raid, Damion Campbell, was the suspect in a murder at a barbershop that occurred hours earlier.

One of Campbell's neighbors, Robert Abraham, said given the numerous bizarre posts and confrontations between him and Campbell, the allegations were not shocking.

"It doesn't surprise a lot of people that were familiar with him in the neighborhood," Abraham said.

Abraham said Campbell had repeatedly confronted him and others on the neighborhood's Facebook group. He said at one point, the communications were so concerning, his wife urged him to call the Bexar County Sheriff's Office.

“I can’t even mentally understand it. It was quite bizarre," Abraham said of Campbell's antagonizing comments and posts, pointing to one in which Campbell had licked park benches, making light of the pandemic.

Other residents reached out to KENS 5, not wanting to go on camera, but echoing Abraham, stating Campbell had posted bizarre videos and comments. One video shared by a member of the neighborhood Facebook group depicts what they said is Campbell in a beak-like plague mask, driving with a siren playing in the background.

"When I kind of step back and look at it, I was like -- it was quite frightening, to be honest with you," Abraham said. "You know, in light of what happened."

Campbell's bond was increased Thursday to $350,000. Abraham said the thought of Campbell's release is frightening.

"I was personally thinking about contacting the police because, again, going back to my interactions with him: If he did something random, why wouldn't he do something targeted?" Abraham said.

Shayne Brown, the owner of Diesel Barbershop, where Campbell is alleged to have carried out the attack, described the deadly ordeal in a Facebook post.

Court documents state Campbell killed one employee and repeatedly stabbed another. An arrest affidavit states one of the three employees was able to escape and call for help.

Police on Wednesday said the attack appeared to be random.

Diesel Barbershop said in light of the tragedy, it would push back its store opening to May 16.

A GoFundMe page has been set up by the owner of Diesel Barbershop for the victims.