The living unit officer who was conducting observation checks discovered the 24-year-old inmate was unresponsive. 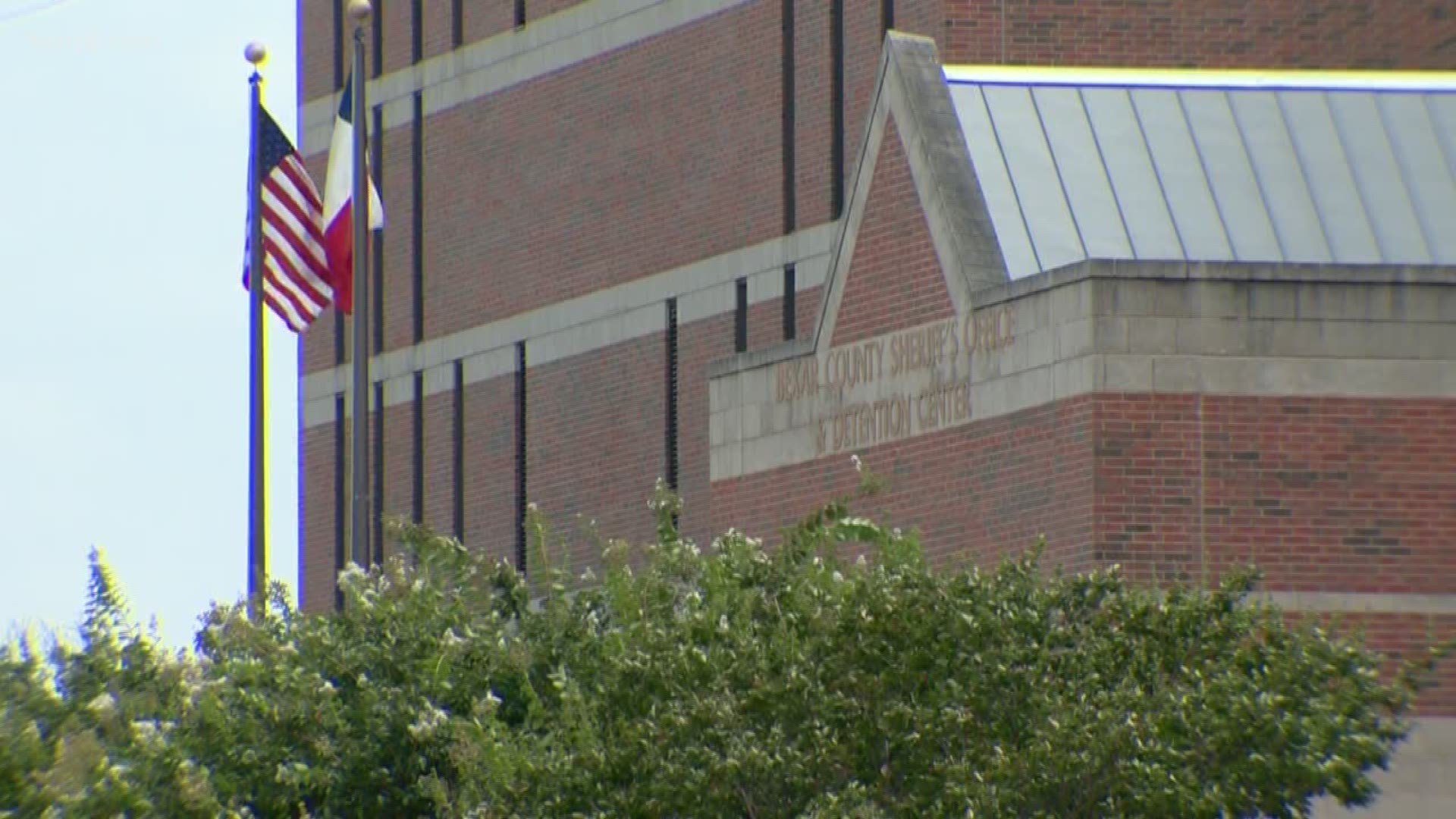 The living unit officer who was conducting observation checks discovered Leon Julius Causey, a 24-year-old inmate who was unresponsive, according to a statement from BCSO.

The San Antonio Fire Department and EMS were dispatched to the jail, but the man was pronounced dead at around 8:48 a.m.

Causey was booked into the jail on July 4 for possession of a controlled substance, less than one gram.

BCSO's Criminal Investigations Division Internal Affairs, and the Public Integrity Unit are conducting an investigation into this death, according to the sheriff's office.

This is not the first death at the jail this year. On May 30, an inmate was found bleeding on the floor of his cell from an apparent stab wound. He later died from his wounds, and his cellmate was charged with capital murder in connection to the incident.

On April 18, a 63-year-old man who was taken into custody on a misdemeanor criminal trespass charge was found dead in his cell.

In March, the Texas Commission on Jail Standards released the findings of a recent inspection at the jail. Among a list of violations, the TCJS director said they found staff did not check on inmates regularly, which helps prevents suicides and escapes.

This is an ongoing story. Check back for updates.