This is the seventh time in 2019 BCSO has mistakenly released someone from the jail. 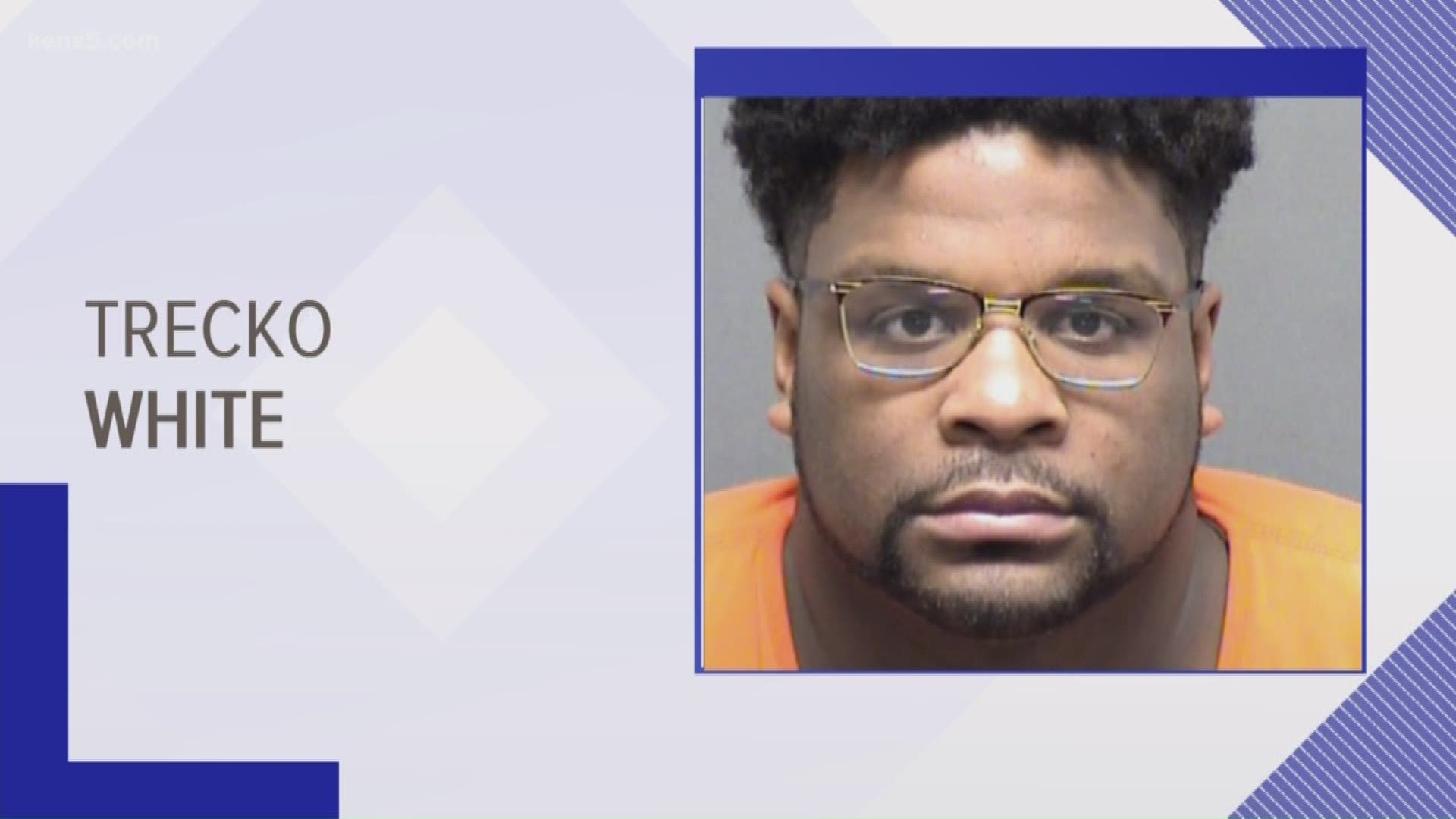 According to Deputy Johnny Garcia, 31 year old Trecko White, was released before 5 p.m. Wednesday, July 17. He was taken back into custody at about 6 p.m. on Lone Oak on the east side.

White was initially booked in the Bexar County Adult Detention Center for his second family violence charge, BCSO said. He is awaiting extradition to Brazos County on a charge of possession of a controlled substance.

BCSO has begun an investigation into what they call a clerical error.

Police warn flushing drugs down the toilet could create 'meth-gators'