The 63-year-old man was taken into custody earlier this month for a misdemeanor criminal trespass charge. His bond was set at $500. 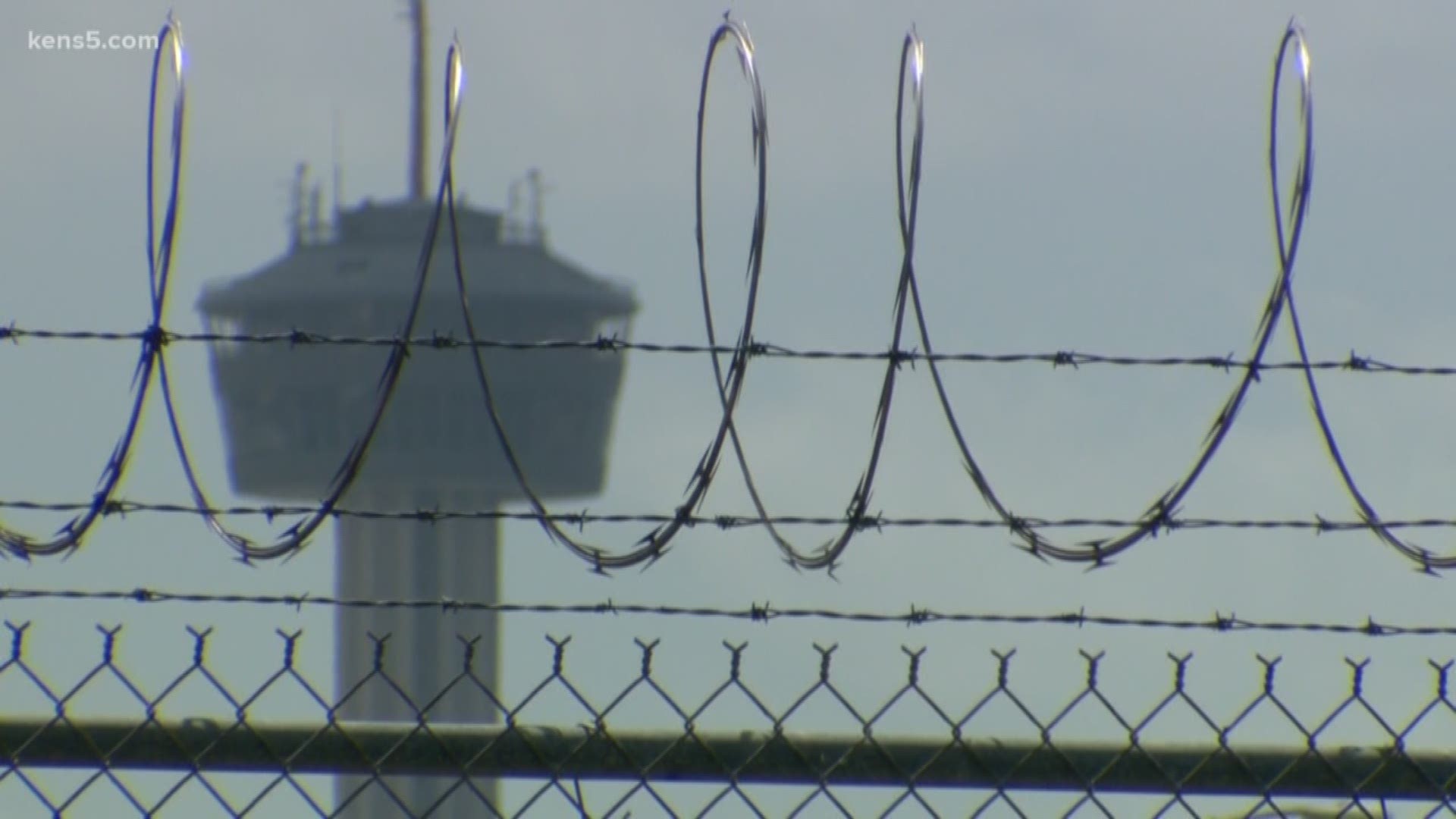 According to BCSO, medical staff were immediately on the scene and began performing life-saving measures. Ule was pronounced dead at 8:40 a.m.

BCSO says ongoing health issues may have been a factor in Ule's death but an official cause of death will be determined at a later date by the county Medical Examiners.

Ule was taken into custody April 4 for a misdemeanor criminal trespass charge. His bond was set at $500.

Sheriff Javier Salazar issued a statement in regards to Ule's death, saying that in his opinion, Ule should not have been in jail.

“The Adult Detention Center should not be used to house the mentally ill or those who simply cannot afford to pay their way out," he said in the release. "I will continue to work with District Attorney Joe Gonzales and Judge Nelson Wolff on a long term fix.”

Ule's death follows another inmate with mental health issues. In December, Janice Dotson-Stephens died at the jail. She spent months behind bars on a misdemeanor charge. Her bond was $300.

"They chose not to do that," Wolff said. "So here we have a death that occurred in our jail that should have never happened."

Wolff said he plans to meet with law enforcement and criminal judges to ask them think differently about these crimes. He said most of the issues come from the homeless population which has doubled at the county jail.