Detectives investigating the infant's death said, Ervin Melancon, 53, is wanted for second-degree murder, but the infant's cause of death hasn't been determined. 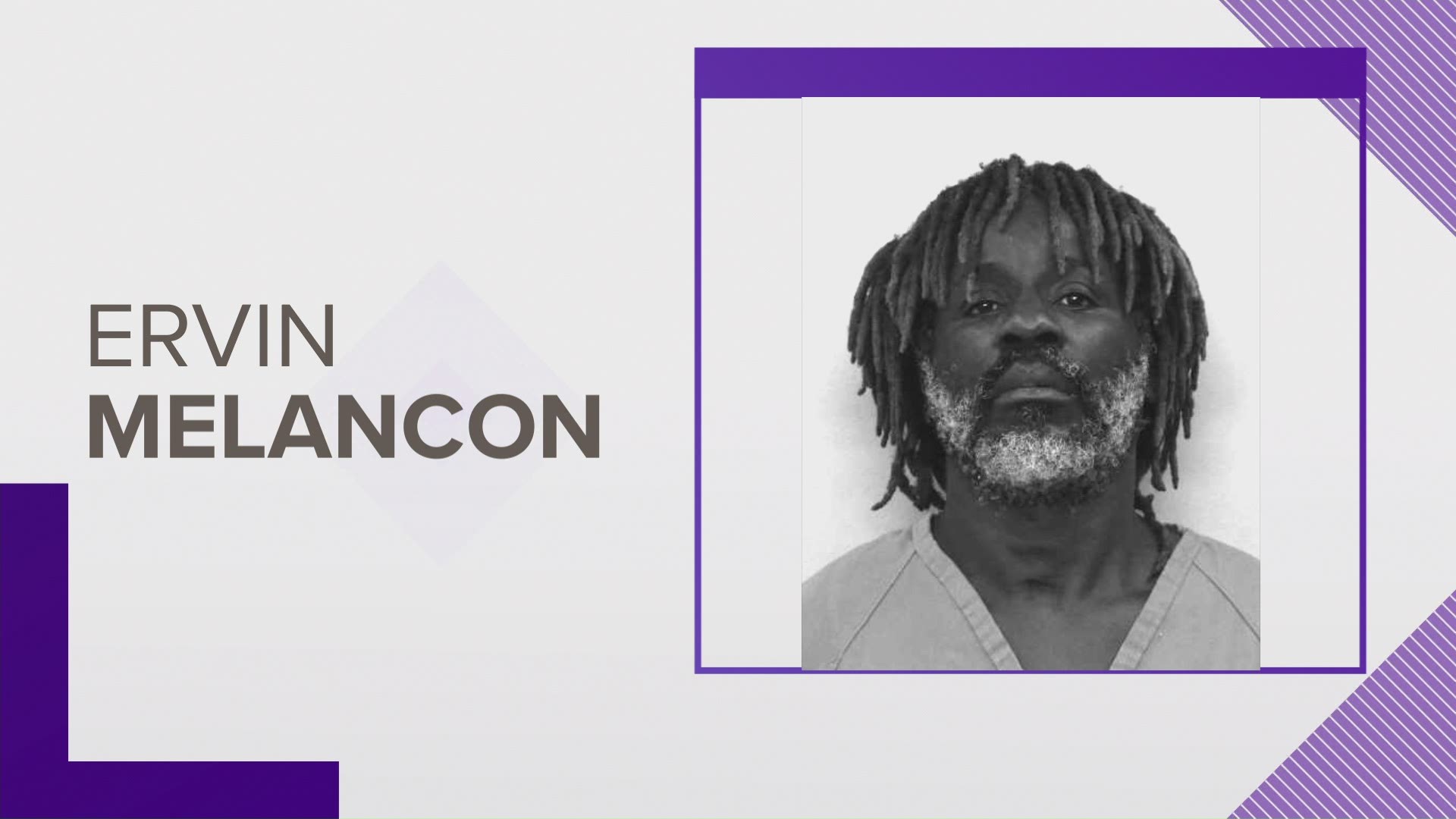 ST. MARY PARISH, La. — A Louisiana man is wanted for the murder of an infant who was found dead on a bridge near a canal the day before Mother's Day, sheriff's deputies said.

The body found Saturday in a car abandoned near a bridge in Louisiana was an infant's, and investigators said 53-year-old Breaux Bridge resident Ervin Melancon killed the child.

A report of a suspicious car left near a bridge prompted St. Mary Parish Sheriff's Office to send deputies to the scene Saturday afternoon. The car was left on Louisiana Highway 317 near the Intracoastal Bridge — a bridge over a manmade water canal in North Bend, Louisiana.

First reports from the sheriff's deputies investigating the crime didn't report the body was that of an infant until late Saturday, about half an hour before Mother's Day.

Detectives investigating the infant's death said, Melancon is wanted for second-degree murder, but the infant's cause of death hasn't been determined.

WWLTV has contacted the sheriff's office to ask why the cause of death hasn't been determined. As of 7:30 a.m. Sunday, deputies haven't responded.

Second-degree murder is the charge for killing a person when the intent is to do harm of inflicting bodily damage or if the killing was done while taking part in some crimes, according to Louisiana Revised Statute 14:30.1

Melancon faces a life sentence of hard labor without parole if convicted.

► Get breaking news from your neighborhood delivered directly to you by downloading the FREE WWL-TV News app now in the IOS App Store or Google Play.