Immigrants in truck got away, hid in neighborhood overnight

Some of the immigrants traveling in the trailer that was stopped by authorities Tuesday night told KENS 5 their story of escaping. 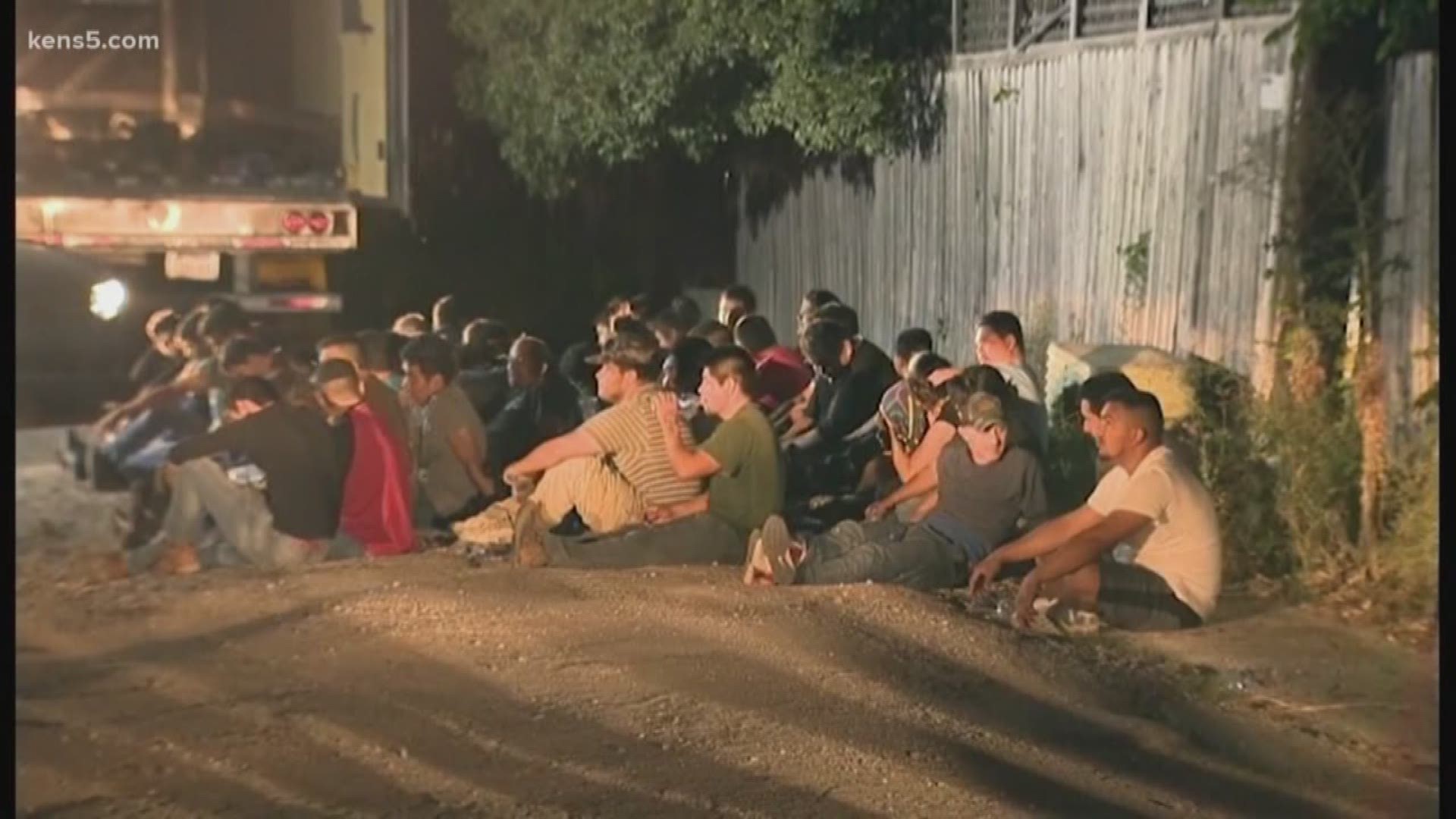 Neighbors described Wednesday night in their Laurelhurst Drive neighborhood as a game of hide and seek, as more than 50 suspected immigrants ran and hid from law enforcement that night in a northeast San Antonio neighborhood.

Authorities detained up to 50 people but others managed to get away.

Two Guatemalan natives told KENS 5 that they'd been traveling inside of the truck for 10 days before police raided them. The man and the woman said they paid nearly $11,000 to make the trek.

They said they hid through checkpoints at the border and finally arrived in the U.S on Tuesday.

“We heard helicopters, that’s when we ran away and hid,” one woman said. “Thank God immigration didn’t catch us.”

The two say they hid near a house on Laurelhurst. The woman said she still has hopes of reaching New York.

“My hope is to come here and work hard, to give my daughter a good life, and help my parents with their costs,” she said.

Meanwhile, people who live on the street behind the alley describe Wednesday night as surreal.

John Monroe says the big rig was parked right behind his house and pointed to bloodstains still visible on his gate. 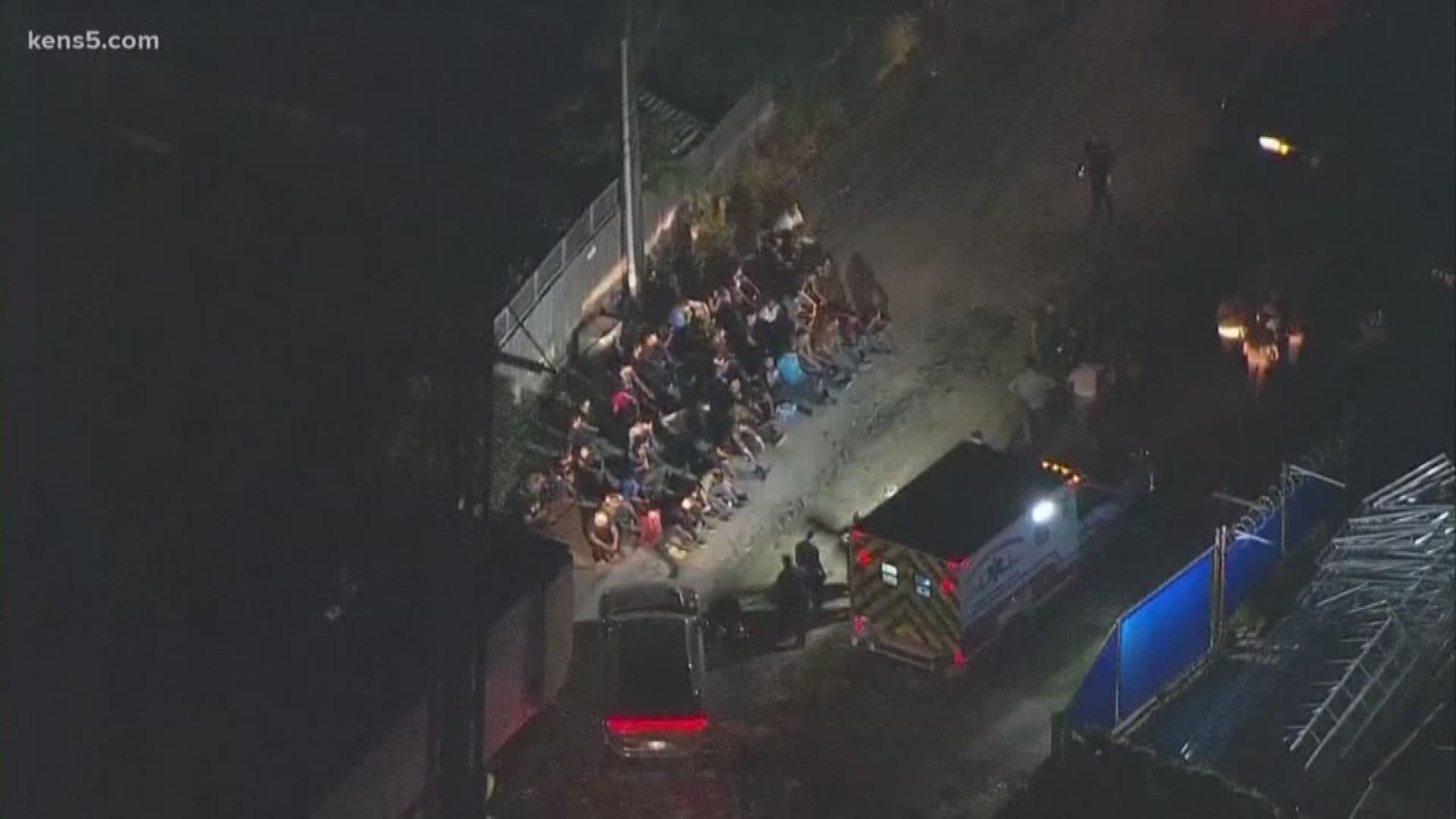 “There were just people all over the place,” said Monroe, who added that some people were on his roof and others climbed his gate to get away. “This is the gate they were jumping over. You can tell someone got hurt real bad.”

Another neighbor, Jamie Smith, lives two houses down. He said he found a man hiding in his recycle bin.

The immigrants we spoke to said they were in communication with help, which was on the way.

Melody Goeken said she saw two women sitting on the curb near her home.

"I did see a couple ladies that were detained and there were three police cars with them taking care of them made sure they had water," Goeken recalled. "I don't know where they hid themselves last night because they were searching and researching all the places."

Many neighbors say that even though the night and morning was chaotic, they still feel safe in their quiet northeast-side neighborhood.

"I think we all felt not only empathy but compassion for those people," Goeken said. "And I think that's the biggest message I have, is that if you find yourself in this situation, they are not here to hurt you. These are not crime bosses or criminal lords coming to our country. These are people that think our cities are paved with gold and they want a better way of life for their family and their children."