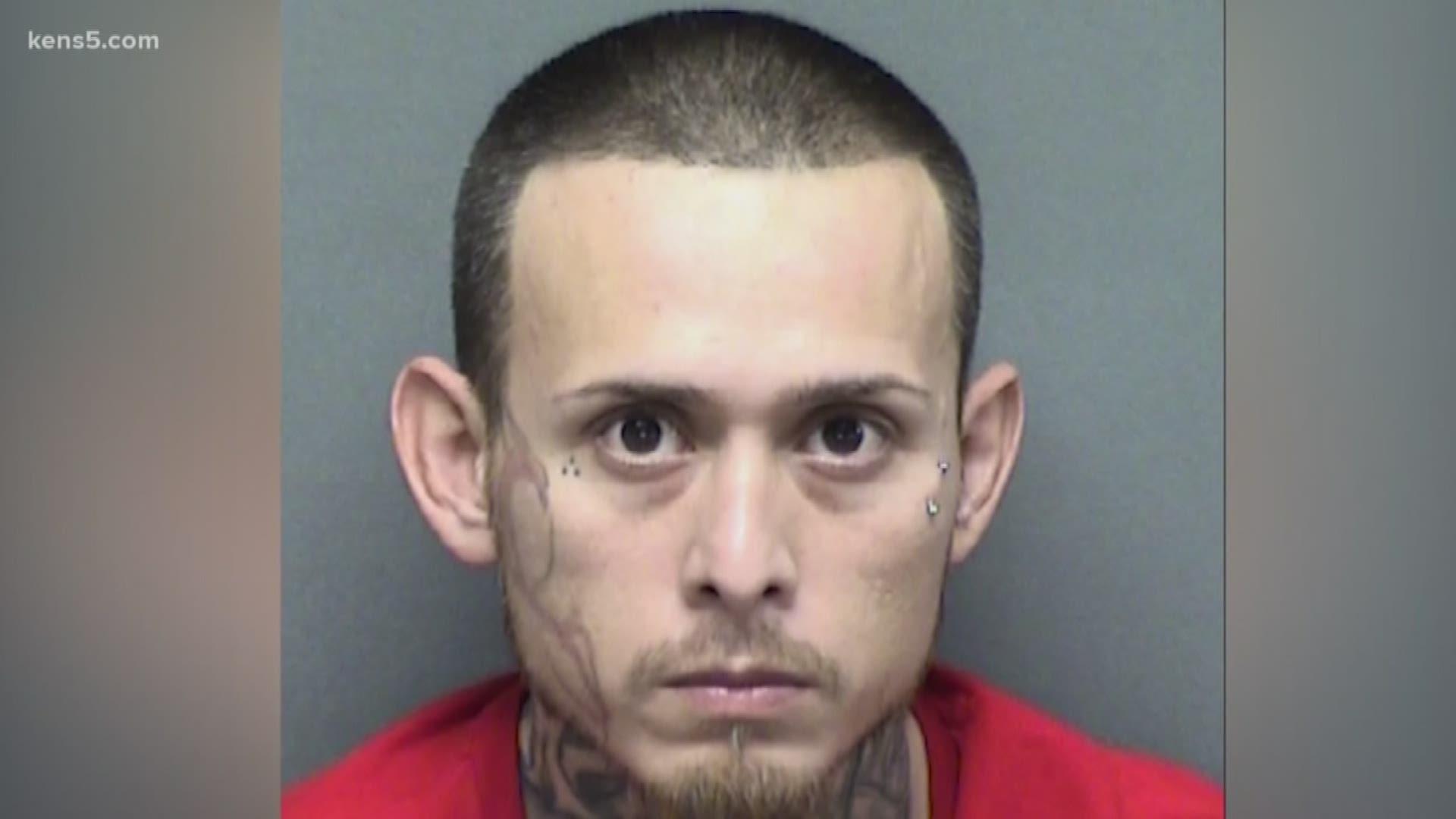 A San Antonio man accused of staging a kidnapping to cover up his son's death wants his bond reduced.

Chris Davila faces charges in connection to the death of baby King Jay Davila. Authorities say Davila led detectives to the infant's body after attempting to cover up his death in January.

"This is San Antonio's baby and he needs justice," Jasmine McGill, the creator of King's Angels, told KENS 5. McGill created the non-profit organization after baby King Jay, an-8-month-old whose body was found buried in a field.

Chris Davila, his grandmother, Beatrice Sampayo, and second cousin Angie Torres have all been arrested in connection to covering up baby King's death. Davila faces a number of charges, including injury to a child, for which he's currently being held on a $500,000 bond.

Earlier this month, the 34 year old filed an application for a bond reduction. Court documents show Davila's attorney stated the bond was "excessive, oppressive, and beyond Davila's financial means."

King's Angels took those concerns to the public and created a Change.org petition against the bond reduction. So far nearly 1,500 people have signed it.

"I think that speaks volumes," McGill said. "It is the people. It is San Antonio, it's our voice that matters."  A voice, McGill said, they won't lose anytime soon as they have but one message for Chris Davila. "I wish no ill upon him, but I do wish that he serves justice the right way," she said.

As a way for King's family to mourn privately on his birthday, King's Angels will host a vigil the day after. The candle-lighting will take place on Friday, April 12th at King Jay's memorial located on Castle Lance.