With the car still on fire, Elizabeth Paige opened the passenger-side door to find Trevon Kindle who was still yelling for help inside. 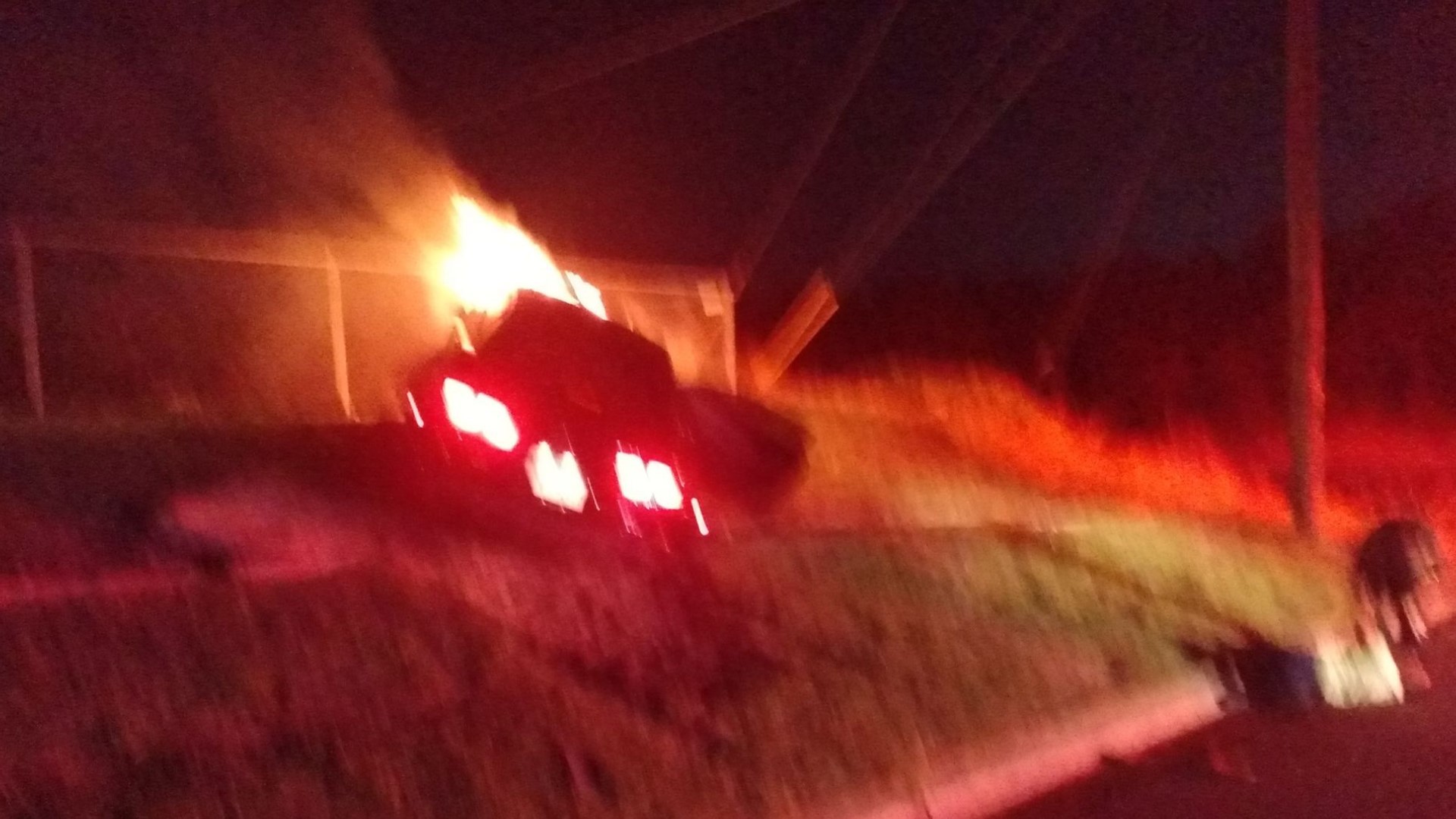 TEMPLE, Texas — Elizabeth Paige was driving home late after she visited a friend Sunday. This is when she heard a loud “boom” on 25th Street in Temple. She then found a car on fire on the side of the road.

At 3 a.m., with no one else around, Paige had to choose what to do next.
She said the choice was simple.

“I park. I call 911. I let them know there is a vehicle that was wrecked and on fire,” Paige said. “Shortly into the conversation you hear this banging and yelling on the inside of the car.”

With the car still on fire, Paige opened the passenger-side door to find Trevon Kindle who was still yelling for help inside. On the phone with the 9-1-1 operator, she grabbed him and started to pull him out.

“I don’t know what I would have done if I had to sit there and watch him burn,” Paige said.

Paige said she grabbed onto Kindle’s shoulder and later his legs. She kept pulling and was eventually able to drag him down the hill to the curb. Kindle suffered several broken bones from the crash. He didn’t suffer any burns at all.

6 News spoke to Kendle and his mother Tuesday over a video call. Kindle still in his hospital bed, had a simple message he hoped to get to his rescuer.