'I can't watch another video': Why the constant stream of Black people harmed or killed on video is creating its own trauma

One writer calls it 'Black Witnessing' - the trauma that comes from seeing someone who looks like you or someone you love in those videos. 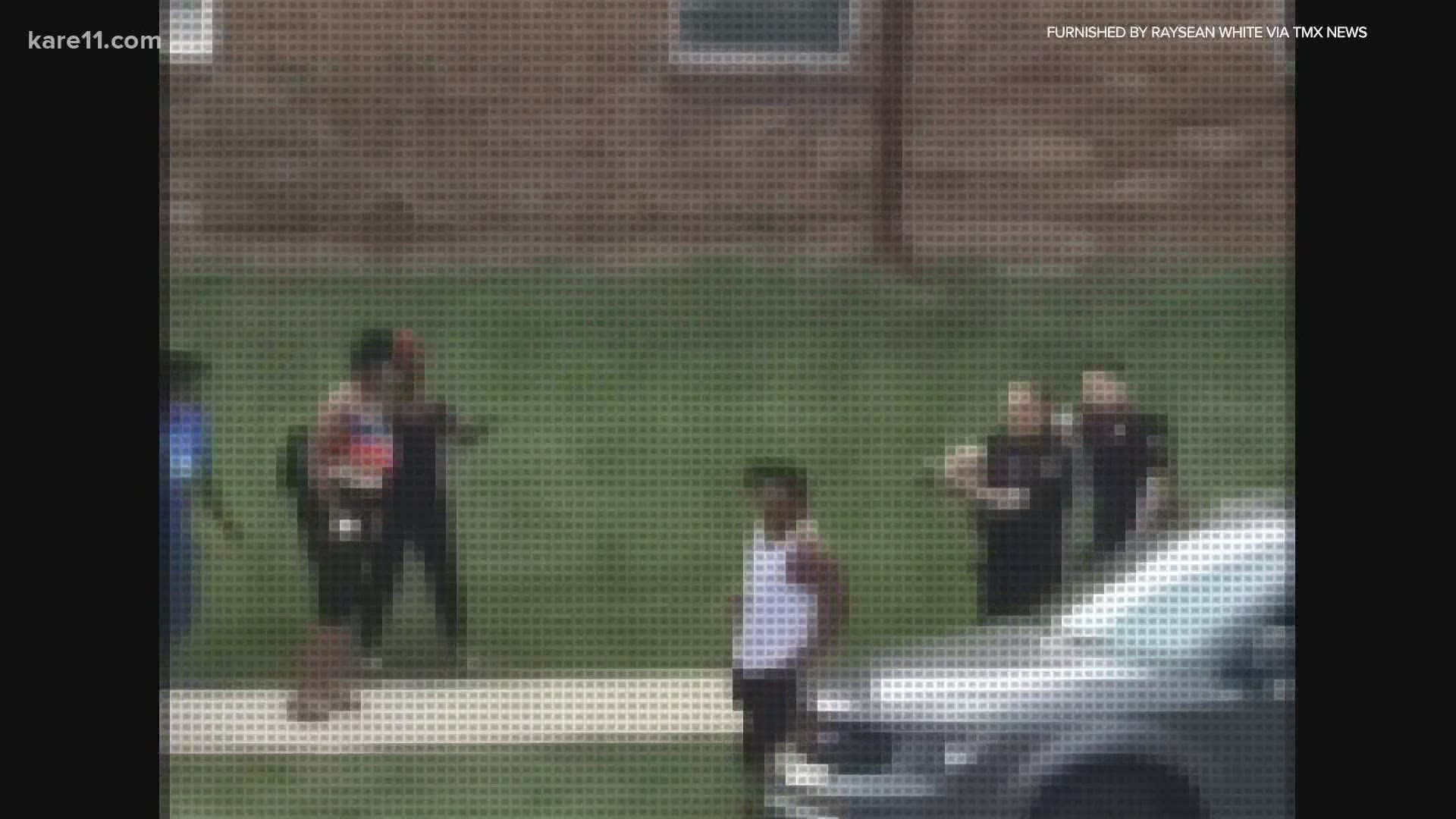 MINNEAPOLIS — How many times can a person watch a video of a person being killed, or shot, by police?

Dara Beevas is a writer and publisher in Minneapolis, and her answer is, no more.

"You know I think I reached my limit for seeing Black and brown bodies slaughtered and I'm not just talking about so many more stories that come to surface in the last five years,” Beevas said.

"If you are Black in America you have been seeing images of Black bodies hanging from trees and kids having dogs sicced on them. Images from slavery and it just goes on and on.  I'm just so done. I'm exhausted. It's frustrating. Enraging,” Beevas said.

Dara's feeling was shared by several online on Monday and Tuesday.

And it's been written about in national publications.

One writer calls it 'Black Witnessing' - and a form of that is the trauma that comes from seeing someone who looks like you, or someone you love in those videos.

"In every Black and brown body I see my sister, my cousin, my brother,” Beevas said.

"That's not just trauma for his loved ones that they would have had if his kids weren't present. But then adding this additional layer of his children seeing it happen and being there when it happened and I'm thinking, what would I have had to deal with as a child seeing that. My daughter seeing my husband killed, and it just, it is so unbearable for me to go to that place,” Beevas said.

But it's important to make a distinction about what she's expressing and it is this.

Not all people, should look away, or choose to not watch in Dara’s opinion.

“I don't need to see the video but I hope that every white person that considers themselves an ally does watch the video. If you consider yourself an ally seeing these videos again and again keeps it so that you know your work isn't done. The systemic racism in this country will only end when enough white allies join forces to end it,” Beevas said.

And so for Dara, that is her call about who should watch - and who - no longer needs to.

"I do have a message for Black Americans and that is, you don't have to keep watching these videos of our slaughter.”