John Waclawczyk was sentenced to life in prison without parole for the June 2018 murders, the district attorney said. 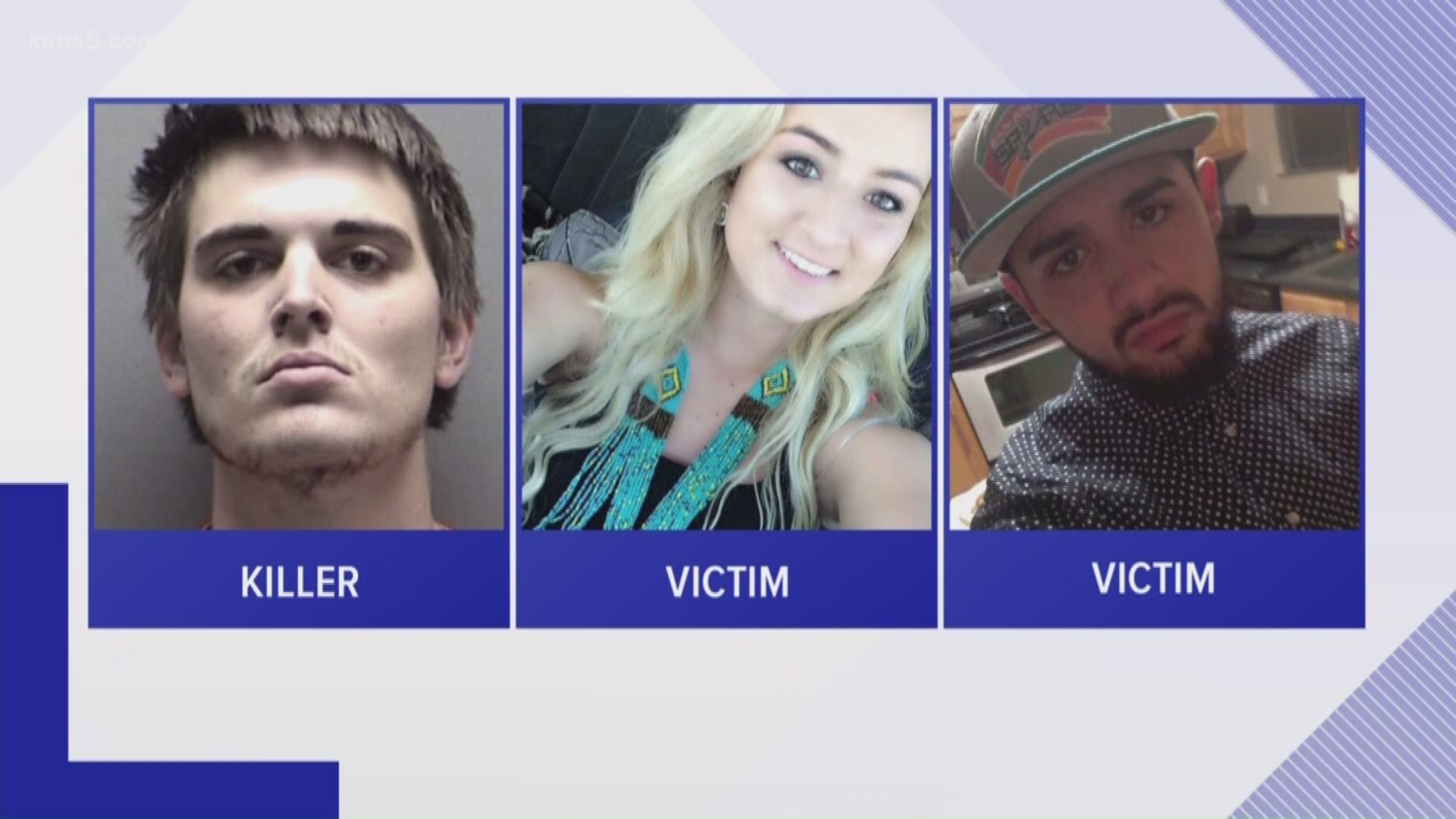 A husband will spend the rest of his life behind bars after pleading guilty to killing not only a friend, but also his wife. The double murder happened in their home in the small town of Poth, which is about 36 miles southeast of San Antonio on June 10, 2018.

Poth Police Chief Gerald Sanchez said police got a call, just after midnight on June 10, 2018 about an argument at home in the 400 block of Carroll Street. Investigators say when officers arrived, they found two bodies, one was 21-year-old Justine, and the other was Toscano's.

"And for something to happen like that, it is very tragic,"Sanchez said. "Everybody knows everybody out here."

Family and friends of both victims prayed and released balloons Monday night.  Justine's mother, Margaret Hosseini-Browder, told Waclawcyzk in court: "You murdered one of the loves of my life, now today on the anniversary of her murder you loose yours," she said. She said he will be locked in a cage with other monsters who will abuse and torment him. She said she took the death penalty off the table.

"I could not live with myself knowing that by my hands somebody else actually lost their life too," she said. "And I think it is too easy. He should have to live for the rest of his life thinking about what he did and what he lost."

Hosseini-Browder said she still doesn't understand why he committed the murders. At Monday's vigil, they celebrated the lives of the victims and remembered the times when they were here.  She said wants this type of service every year so they won't be forgotten.

"We will gather every year on June 10, and we will mourn the loss of our loved ones, of our angels," she said. "But, like I said, we find some solace that there was a consequence, and a price was paid."

Exactly 365 days after the double murder, Waclawczyk pleaded guilty and was sentenced to life without parole. The district attorney posted on Facebook in memory of the victims.

Missing teen repeatedly beaten up on her way to school, according to police report