The CPS Energy outage map indicated more than 600 customers without power as recently as Thursday evening. 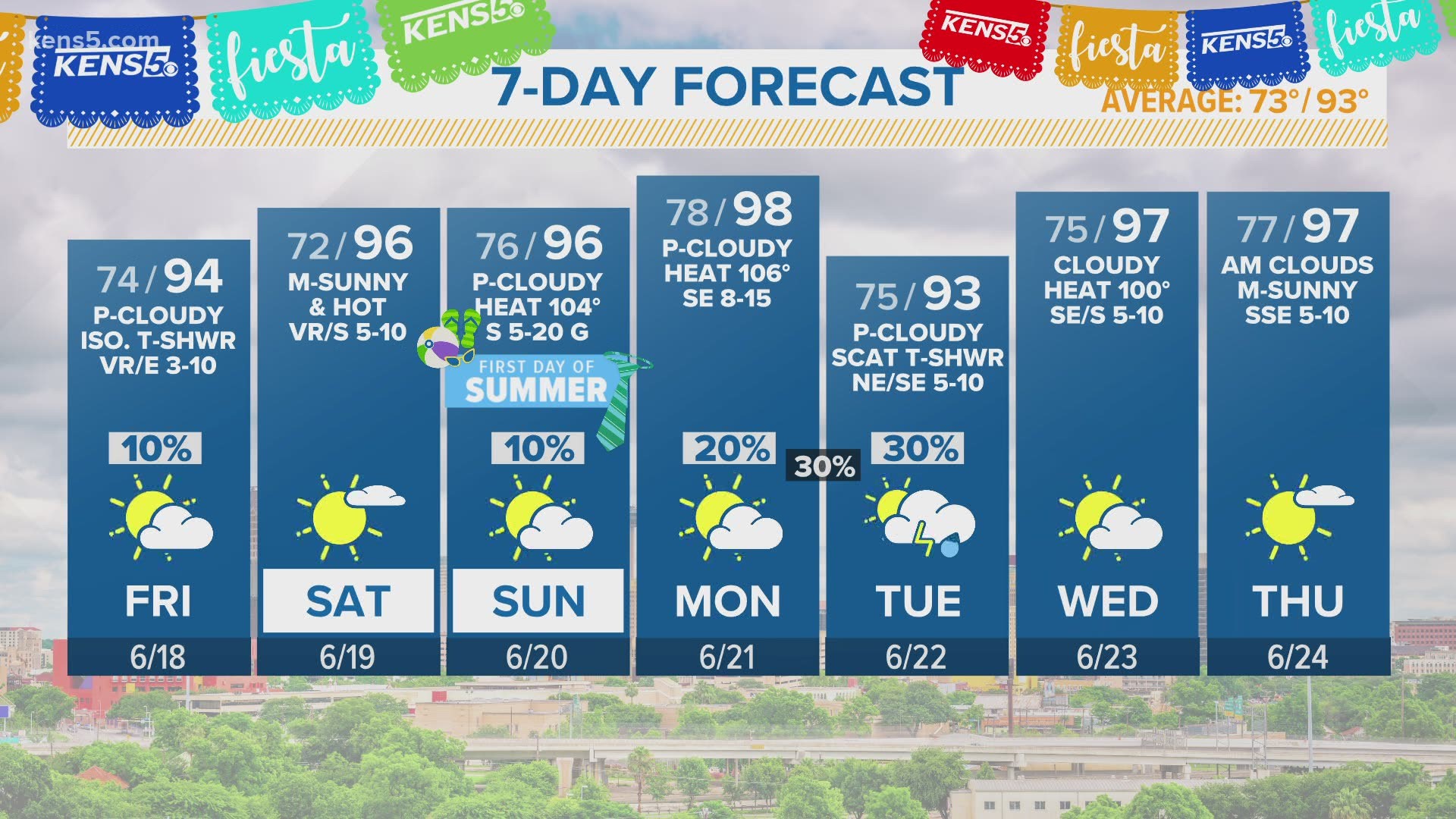 SAN ANTONIO — Power seems to have been fully restored to hundreds in northwest San Antonio, after an area near the Government Canyon State Natural Area was plagued by lack of electricity for the better part of the last few days.

On Wednesday afternoon, between 400 and 450 households were powerless for a few hours. Officials with the utility later attributed the area to downed lines, some of them in hard-to-reach areas.

On Thursday, the number jumped up to about 600 households as issues persisted. It was back down to 377 on Friday afternoon, and zero by midnight.

CPS Energy officials had said the last phase of Friday's restoration required the company to "place more than 3,000 feet of cable in an area that is remote and rugged."

They also said, "As a reminder, this is not related to ERCOT state grid conservation efforts. Our government Relations team is keeping the Mayor of Helotes and Bexar County updated. We are sending impacted customers a voice message with an update on restoration time and information about our Mobile Service Centers."

CPS Energy customers can stop by their Mobile Service Centers at:

"Our crews will remain onsite to complete this work until all customers are restored. We apologize for this inconvenience," CPS Energy says. 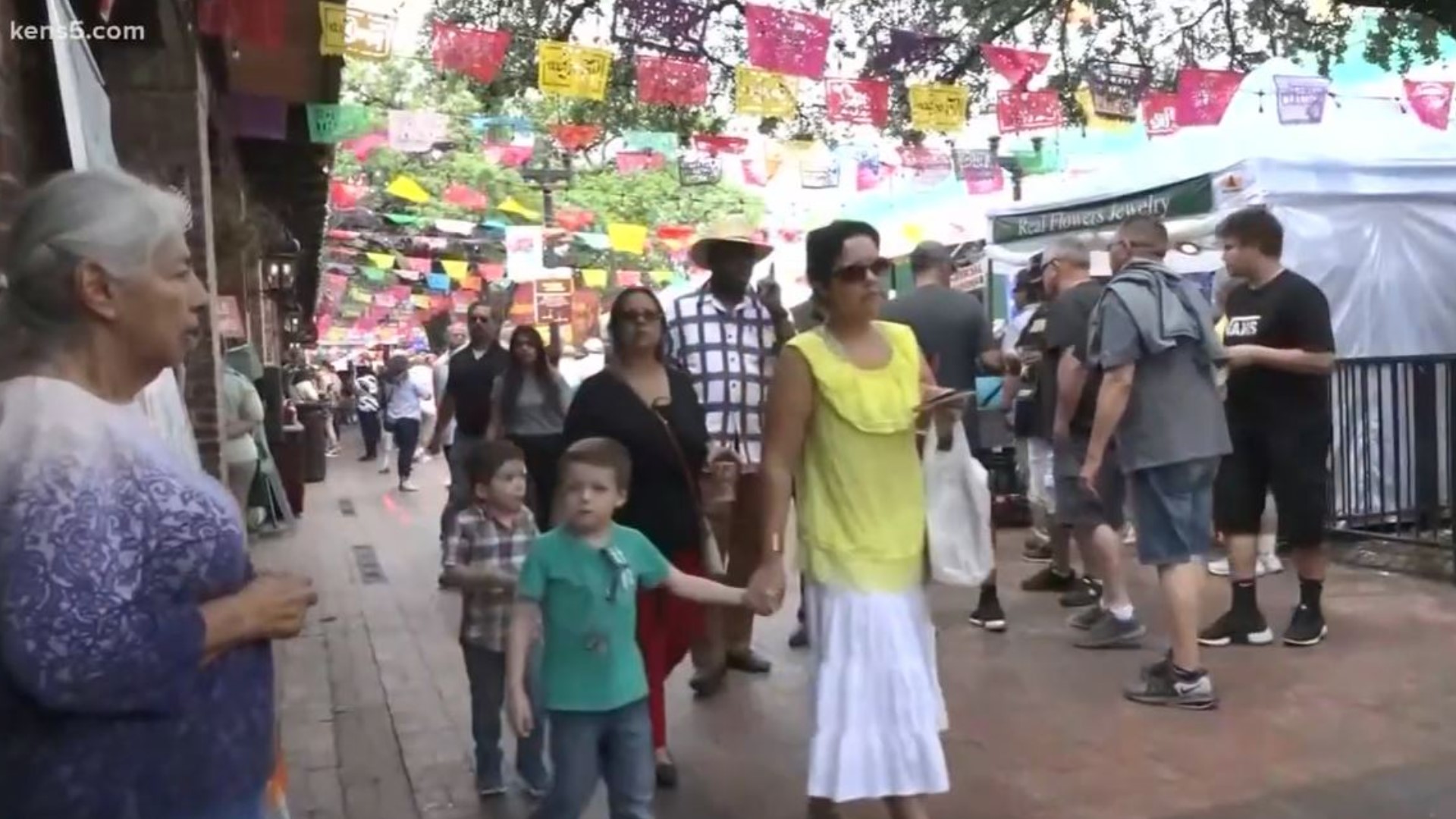 Residents of the area also said they were under a boil water notice.