Two subdivisions on the western edge of Horseshoe Bay were evacuated. 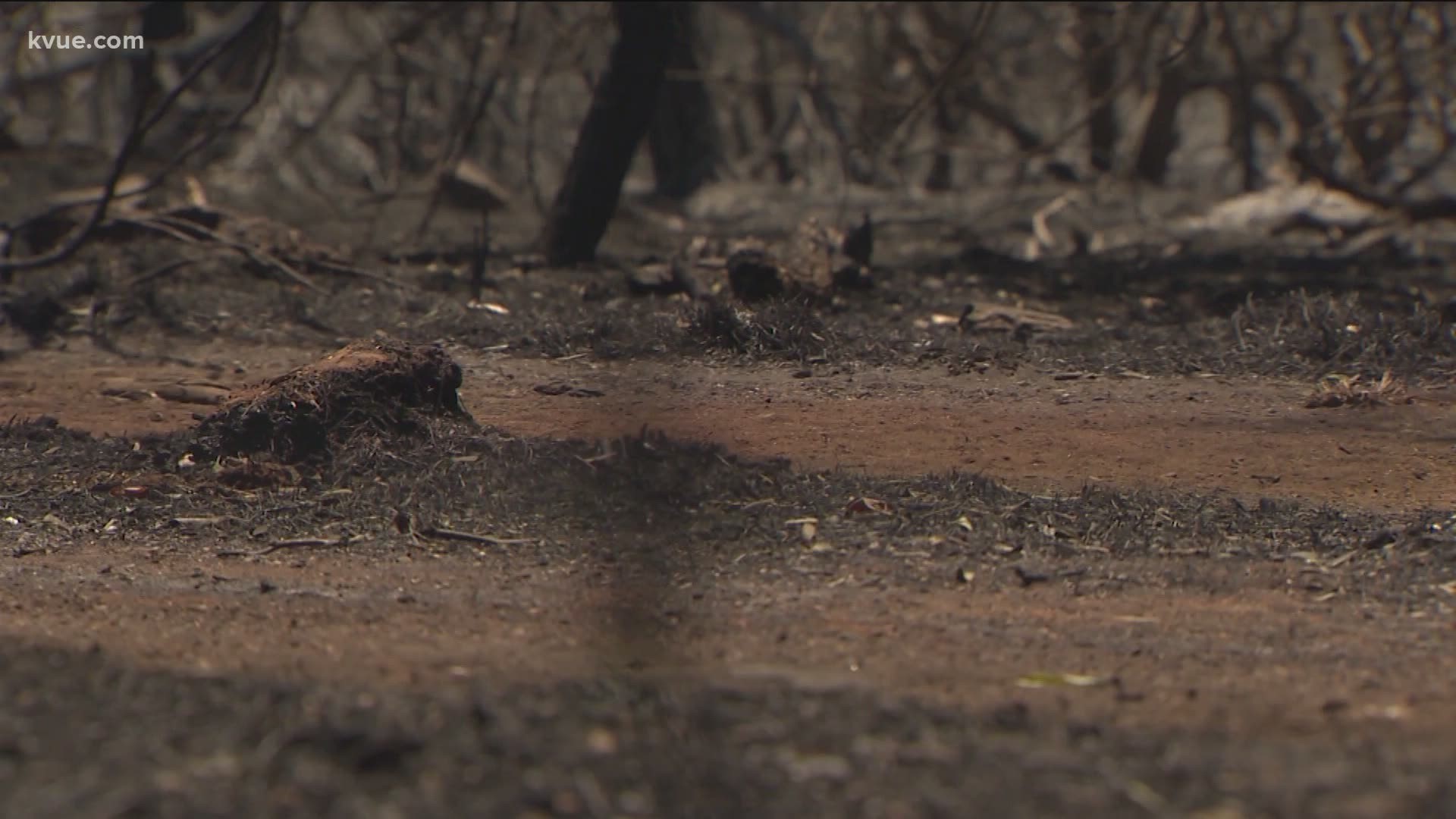 According to the City of Horseshoe Bay, the fire threatened homes in the Trails Subdivision and the Blue Lake Subdivision on the western edge of the city.

The Texas A&M Forest Service said two structures were lost. One was a "total loss" and the second was "heavily damaged." James Longoria, who works at the Blue Lake Golf Club, said the second structure was a home owned by the golf club, but it was uninhabited.

"I didn’t expect it to look this bad. This house is beyond repair," said Longoria as he walked through the home owned by the golf club.

Evacuations took place in both subdivisions, the City said.

"It could have gone bad, it could always go worse," said Matthew Ford with Texas A&M Forest Service. "Fortunately, the neighborhood was prepared, and we were able to get to it in a reasonable amount of time."

The Texas A&M Forest Service responded to the fire, which grew to around 400 acres, according to the Texas Wildfire Incident Response System.

According to the Horseshoe Bay City Manager Steven Farmer, the fire was "mostly knocked down" during an update given at around 7:30 p.m. on Thursday.

We now know the cause of an estimated 400 acre brush fire in Llano County. KVUE’s Molly Oak is live with the latest.

There were no known injuries and the cause was declared an accidental roadside start.

Farmer added The Trails community is a certified "firewise community," meaning the community takes extra preventative measures to prevent brush fires from affecting their homes. For example, there is little thick or large vegetation surrounding the homes.

Residents were allowed to return to their homes on Thursday night.

You have my permission to use this as well pic.twitter.com/qDEo6WQTfc