SAPD Officer Bobby Deckard was fatally shot during a high speed chase in 2013. His organs helped save four lives, his aunt says. 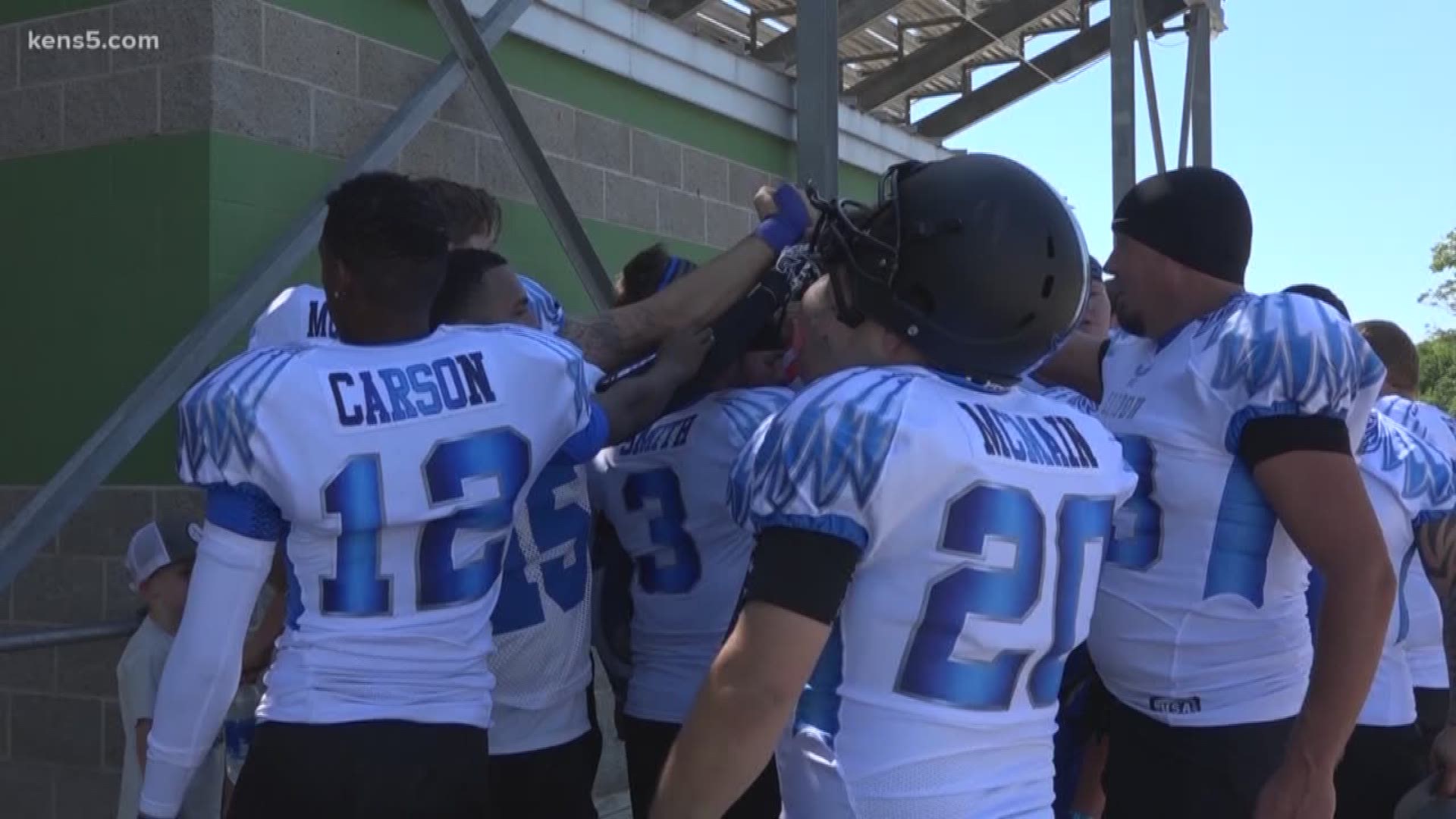 Family and friends of fallen SAPD Officer Bobby Deckard had a chance to meet the man carrying his heart during the 5th Annual Bobby Bowl.

"The surgeon described it as a Ferrari heart, one of the best hearts he's put in," Dudley said.

Deckard was fatally shot during a high speed chase in 2013. His family says he had a passion for football and played on a team while on the SAPD force.

Dudley payed tribute to Deckard by wearing his jersey number on the field at halftime as he met Deckard’s family and friends.

Hill Country Legion, a football team made up of first responders and police officers faced off against the Alamo City Reapers to keep Deckard’s legacy alive as a community hero.

"The impact that it can have, you know, not just on one person…up to 75 people can benefit from somebody that decides to donate their organs,” Dudley said.

Win or lose, Dudley hopes his story and Deckard's kind act will inspire people to become heroes by donating their organs.

According to the Texas Organ Sharing Alliance, 170 Central and South Texans gave 568 patients a second chance at life last year though organ donations.

To become a registered organ donor you can register online: www.TOSA1.ORG