Robert Aitken had no idea what was happening when he started feeling the effects of a heart attack while he was at the Astros game on Sunday. 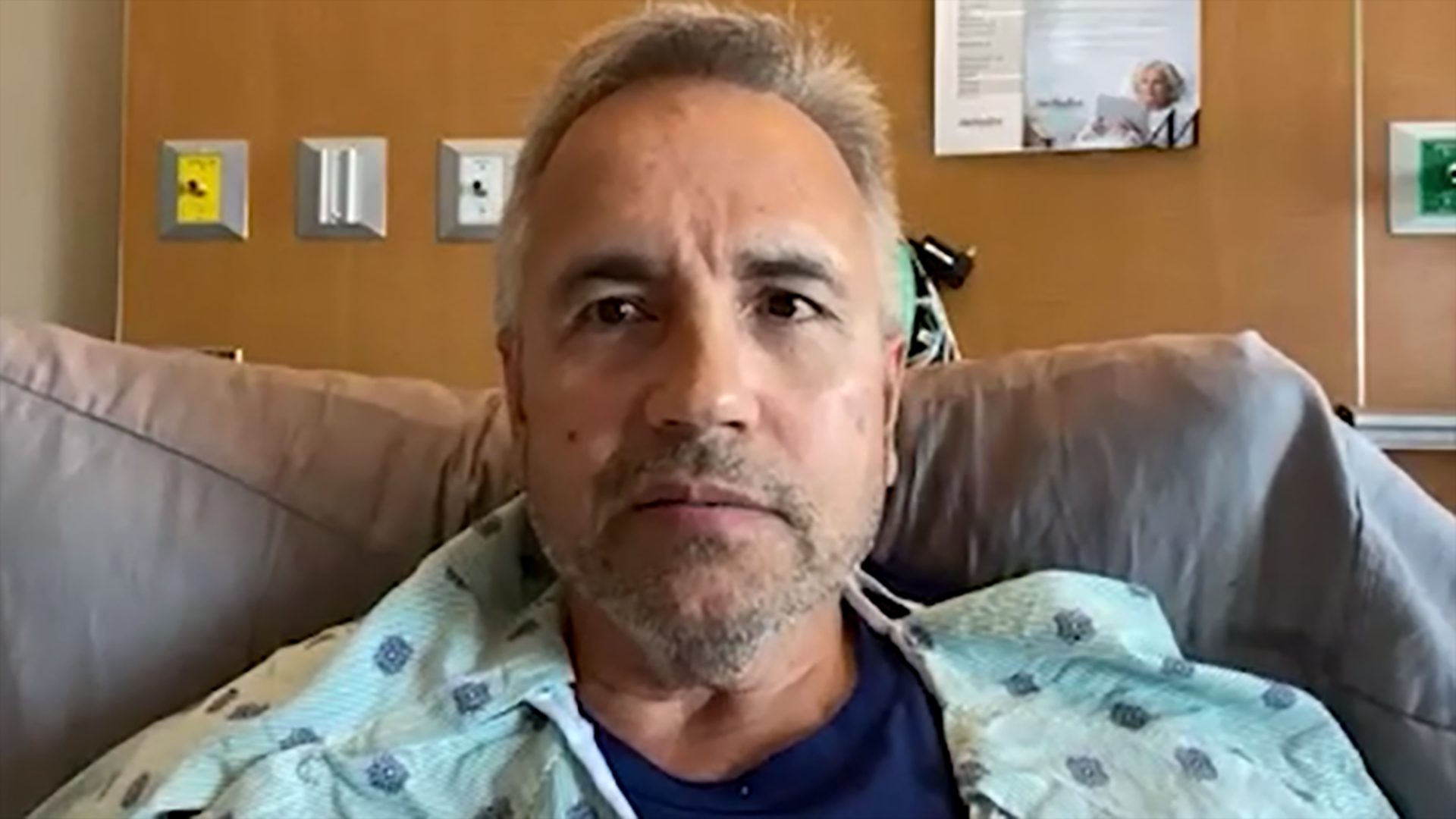 HOUSTON — A man who suffered a heart attack during an Astros game last weekend said the first aid team at Minute Maid Park likely saved his life and his cardiologist agrees.

On Sunday afternoon, Robert Aitken had no warning a heart attack was coming. In fact, he played tennis that morning before heading to the Astros-Rangers game for some family rivalry fun.

Midway through the game, Aitken stepped out onto the concourse for some air. The finance manager said his chest hurt.

“One of the Astros workers walked up to me and said, 'Sir, are you OK?’” Aitken said.

“’I'm feeling better I would like to go back to my seat and watch the game.’" Aitken remembers telling a paramedic. "And the woman paramedic said, ‘With everything you’ve told me, I really would insist you come down and get checked out.' I'm glad she did.”

The husband and father of two is deeply grateful because the EKG he got at the ballpark showed that the 56-year-old was having heart attack.

“It was terrifying, actually. Scared me to death,” Aitken said.

An ambulance took him to Methodist Hospital in the Texas Medical Center, where a cardiologist was waiting. The goal to save a life in these situations is to get the patient treatment with 90 minutes of arrival.

Is it accurate to say intervention by Minute Maid Park staff members helped to save Robert’s life?

“Absolutely. Sixty percent of the people don't even make it to the emergency room," cardiologist Dr. Amin Kazim said.

Kazim said Aitken is doing extremely well. Aitken's wife, Lana, has been at his bedside. She said the first thing her husband said when woke up after surgery was, “Who won?”

Karim put a stent into one artery which was 99% blocked. Another was 70% blocked.

That apparently means an end to binging on Dollar Dog Nights at Astros games.

“Yeah, those were a favorite night for Zach (his son) and I. Eating four or five hot dogs is probably not the best idea," he said.