Reward of $5,000 being offered to find missing 22-year-old in Schertz

Jacob Dubois hasn't been seen or heard from by his family since the night of March 7. 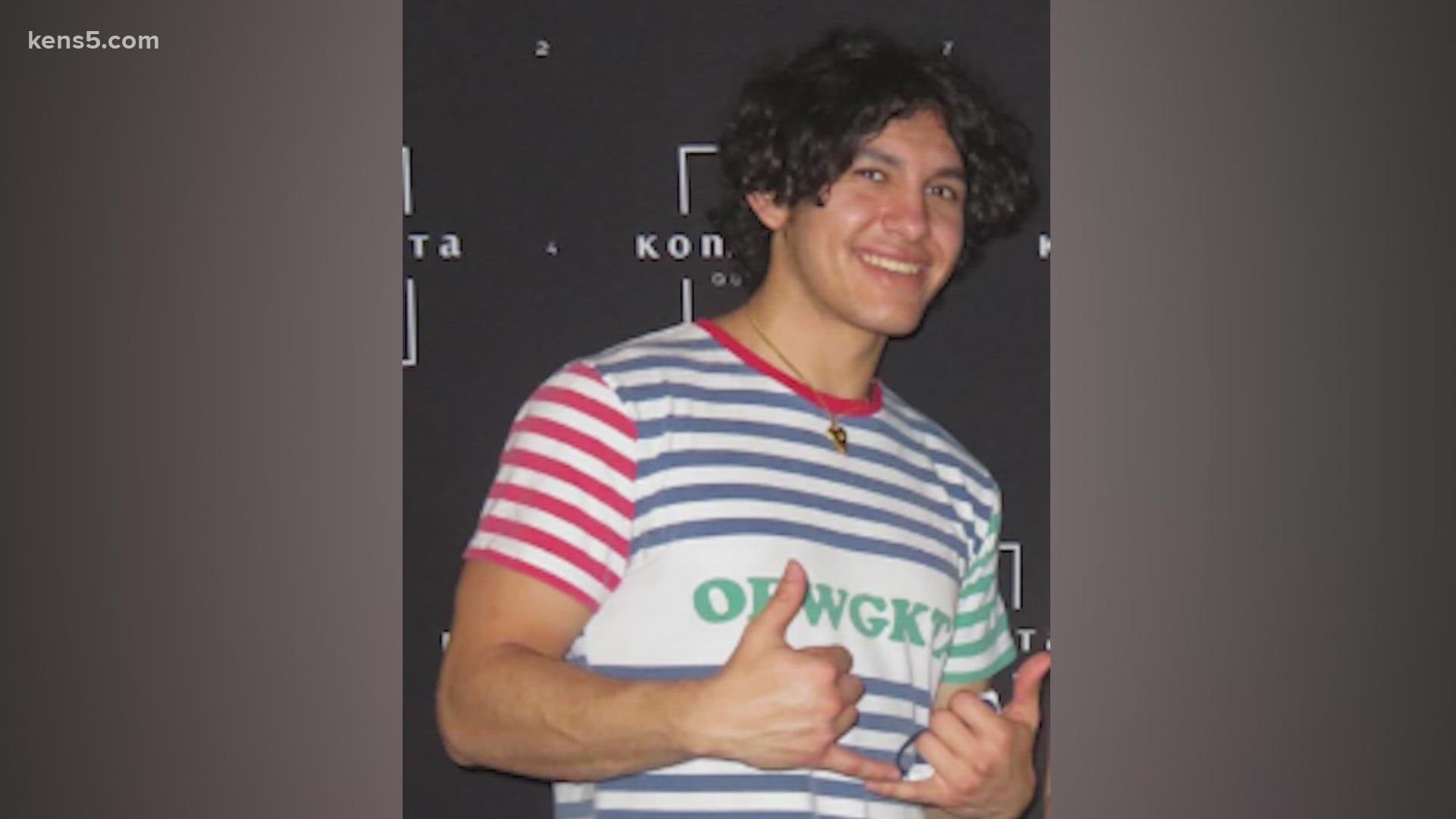 SCHERTZ, Texas — A $5,000 reward is being offered in the case of a missing man in his 20s. Schertz Police said the 22-year-old man's family has not seen or heard from him since the night of March 7.

On Tuesday, Schertz Police held a press conference with Dubois' family and said the case is no longer a missing person's case, but is now a murder investigation.

Police say Jacob Dubois, 22, was last seen leaving his home on the 5100 block of Brookline around 11:45 p.m. on March 7 to go see his childhood friend, Ethan Beckman.

"It was not unusual for Jacob to go with Ethan and drive around," said Schertz PD Detective, Helen Lafitte.

But, police said Dubois never made it home.

The next day, LaFitte said investigators spoke to Beckman and he told them he and Dubois had driven to a nearby construction site, and Dubois told his friend he walk home.

LaFitte said over the next few days, Beckman changed his story multiple times about where he dropped Dubois off that night.

On March 8, the day after Dubois disappeared, LaFitte said Beckman wrecked his car.

Although the wreck was unrelated to the disappearance, LaFitte said Beckman had taken ride-shares to a nearby store and purchased suspicious items.

"Ethan then utilized several Lyft ride shares to make several trips to Walmart, purchasing items that could possibly be used in an attempt to dispose of or destroy a body," said LaFitte.

A search warrant a few days later led to the discovery of blood in the passenger seat of Beckman's car, a 2019 Volkswagen Jetta GTI.

"It appeared as though someone had attempted to clean the inside of the vehicle to the point the floorboards were soaked with water," said LaFitte.

Beckman was arrested for Tampering with Evidence, and police said he stopped talking to investigators.

LaFitte said police are releasing information eight months later and asking for help because leads have stalled. She said investigators believe Beckman is the lone suspect, but they are not ruling out other possibilities or suspects.

Meanwhile, Dubois' family hopes someone knows or saw something that could lead to an arrest.

"When our son disappeared, we had hope that he would come home. Our hopes were shattered when the evidence was found," said Sylvia Dubois. "We had a celebration of life for our son. But still, it doesn't bring closure for us and it made the situation more real and more painful."

Anyone with information is urged to call the Schertz Police Department at (210) 619-1200 or Guadalupe County Crime stoppers at 877-403-TIPS (8477). Tips can also be submitted online at guadalupecountycrimestoppers.org.  All information received will remain anonymous. 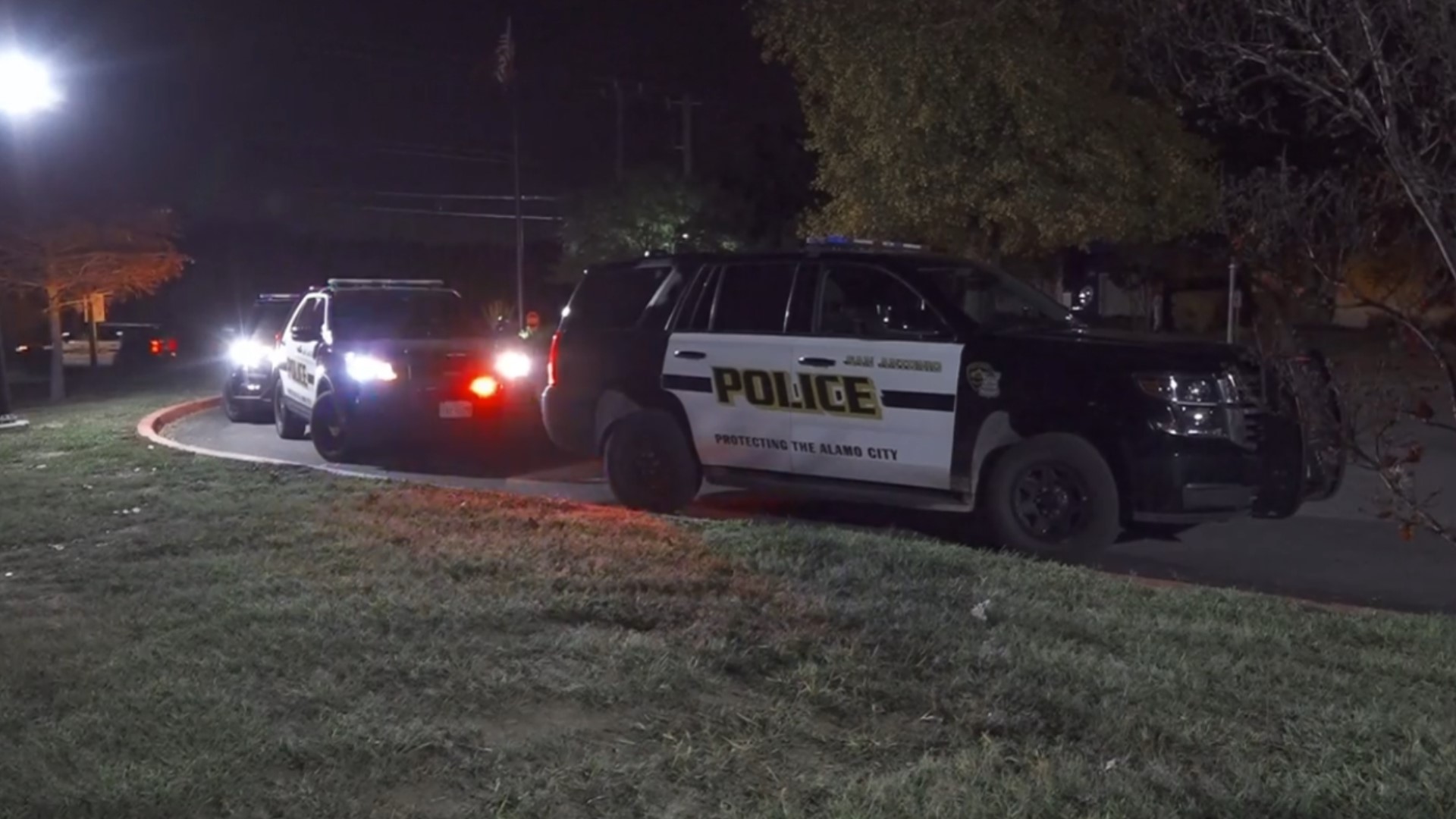