It's the second major Houston venue to be selected as a voting location as officials balance voter concerns about COVID-19. 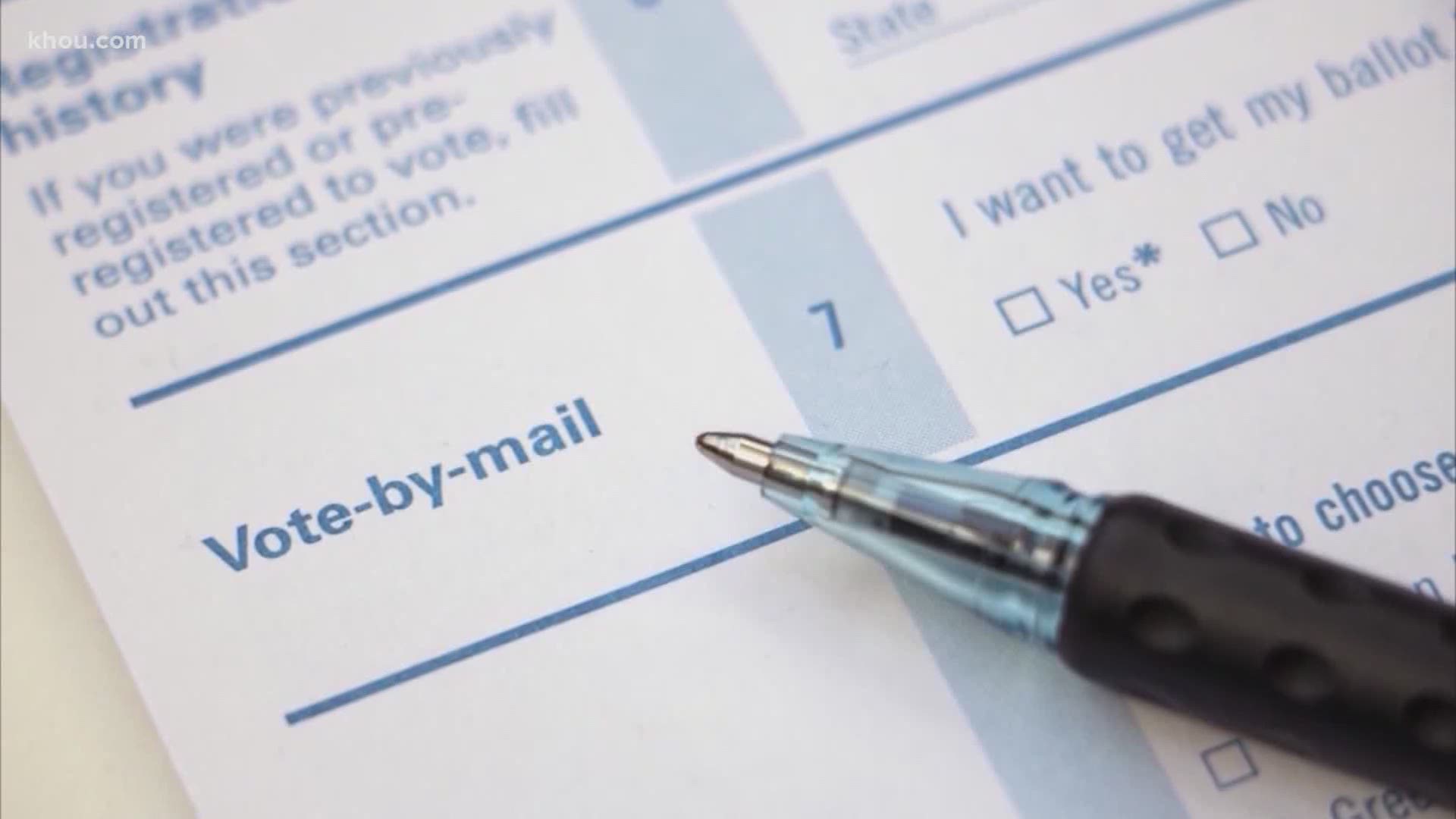 HOUSTON — NRG Arena has been picked as the election headquarters for the Harris County Clerk’s Office for the upcoming 2020 Presidential Election, according to an announcement Monday from NRG Park officials.

The Arena also serve as an early voting and Election Day location. Last week, the county announced Toyota Center will also be a polling station as officials balance push for eligible voters to come out while maintaining COVID-related safety protocols.

Here's what you need to know:

“We are proud to provide this facility for Harris County voters to participate in one of the most important rights and responsibilities that we as citizens have,” Executive Director of the Harris County Sports and Convention Corporation Ryan Walsh said. “We’re honored to do our part in giving our community every opportunity to vote during this unprecedented election year.”

NRG Park said they are committed to upholding CDC and Public Health guidelines regarding social distancing and face coverings.

Concerns around COVID-19 spread at polling stations has led lawmakers to encourage voters to use mail-in ballots throughout the United States, including Texas.

It is a decision that crosses partisan lines people debate the pros and cons as well as the United States Postal Services' ability to process an unprecedented surge in votes.