"In 2016, there were 36,000 consumer complaints from roofing scams. People coming in acting like they’re going to do you a favor.” 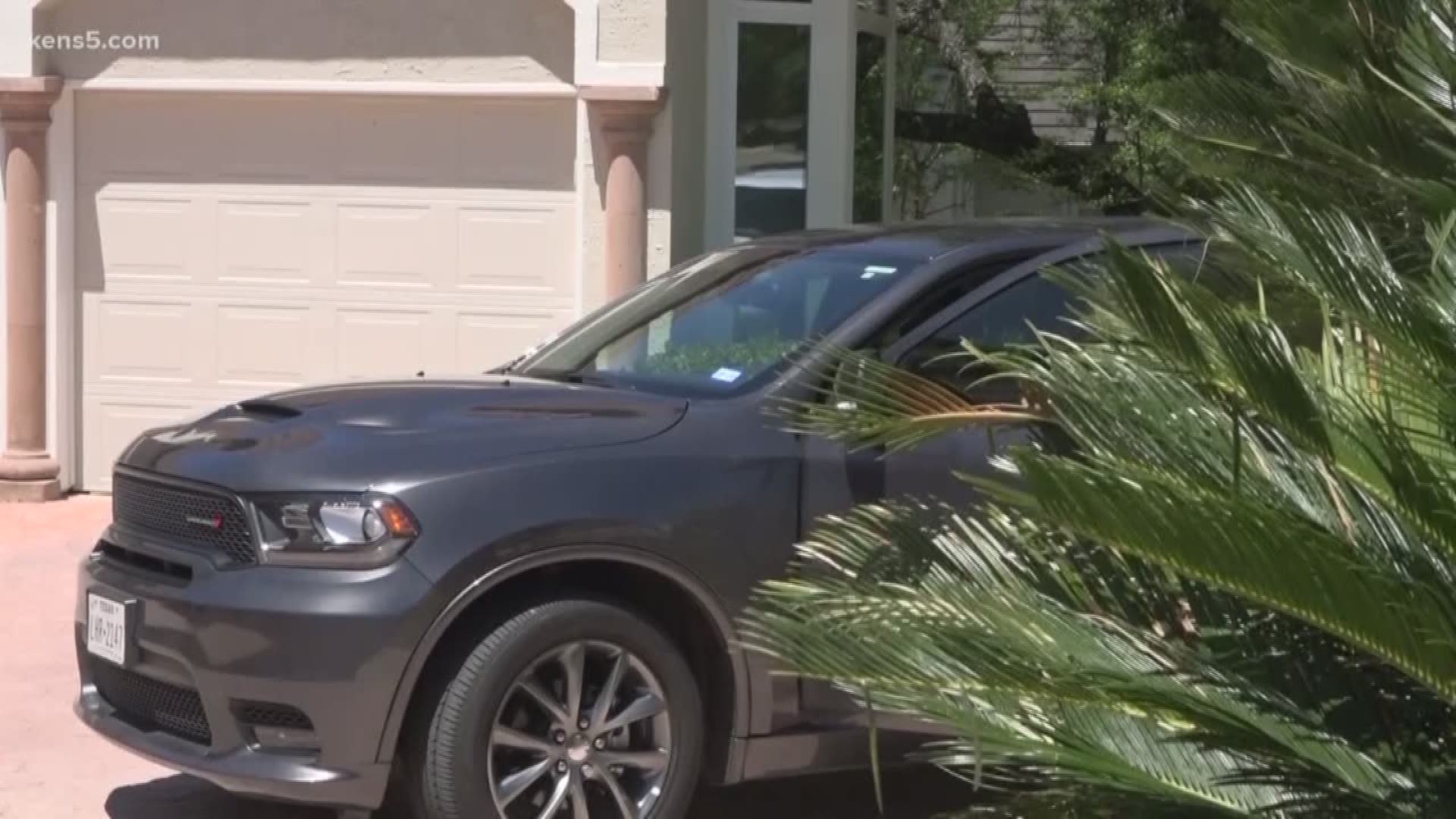 “I was like ‘holy moly!’” he said. “You could hear the hail hitting the side of the house. It just showed up and BAM – and left.”

Hinojosa is one of the many property owners hit hard with hail Saturday morning. If he’s not careful, his repair bills could become even more costly.

“I’ve received no less than eight phone calls. I don’t even know how they get my number,” said Hinojosa.

These calls seem to be concerned contractors who want to help Hinojosa. But Duane Charping of San Antonio Roof Fix explains there’s a much more sinister motive on the other line.

“In 2016, there were 36 thousand consumer complaints from roofing scams. People coming in acting like they’re going to do you a favor,” he said.

Charping hears the same disheartening stories after every big storm. He calls the crafty con artists "storm chasers." These storm chasers reach out to folks who may have damaged property, with the hopes of swindling them out of thousands of dollars.

With approximately 90 percent of residents in the Dominion affected by Saturday’s storm, and 265 thousand homes in San Antonio reporting damage so far, there are plenty of opportunities to trick confused homeowners.

While Hinojosa is resolving his roofing woes with Roof Fix, he does know of people who have fallen victim to the storm chasers.

“One of my friends,” he explained. “He paid 30 thousand to someone from out of town – Florida, I think – and the guy never showed up.”

Poor workmanship, upfront payments to contractors out of state, and offers from contractors to pay a deductible are signs you may be at risk to lose thousands of dollars from a deal too good to be true.

Charping advises property owners to trust their insurance companies and local companies and stresses the importance of doing your research when filing a claim.

State Farm recommends insureds should take photos and keep receipts surrounding the damage. The insurance company has sent their "Auto Weather Drive In" to the Home Depot off I-10 and DeZavala to help customers who have had damage to their vehicles. They are expecting to see 80-100 cars a day, and are asking insureds to make an appointment online before taking advantage of the service.