3-year-old survives nearly 3 days in a wooded area in Grimes County. But how did he do it?

Christopher Ramirez was found three days after he was reported missing. We talked to a survivalist and a doctor to see how they think he could have done it. 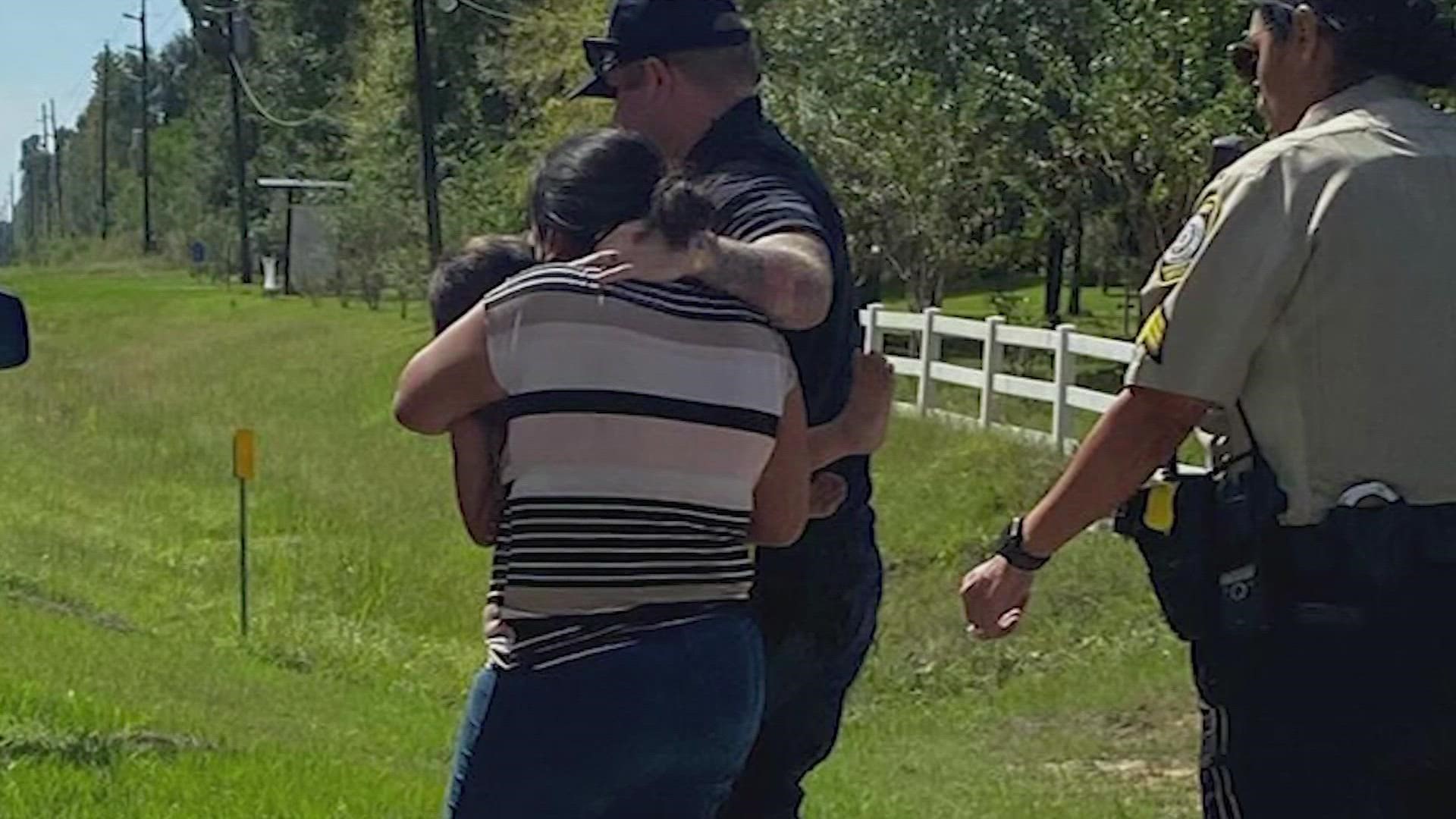 THE WOODLANDS, Texas — A lot of people are calling it a miracle: 3-year-old Christopher Ramirez is back in his mother’s arms after being lost in the Grimes County woods for about three days.

RELATED: 'He was calm' | Hear from the man who found Christopher Ramirez 3 days after he went missing

Could have he survived without any help? Ray McKee with Texas with Texas Survival School said it's possible.

"Kids 6 and younger have a better outcome being lost in the woods than kids 7 to 12 do," McKee said.

He said studies have shown that younger kids are less likely to worry about some of the little things they might encounter in those situations.

When it comes to food, doctors said it would be possible for a child to make it for a while.

"Children can pretty easily survive without food for a week, especially if they don’t have medical problems," said Hilary Fairbrother, an associate professor of emergency medicine at UTHealth Houston.

Doctors said accessibility to water would be the most important factor.

Experts said Christopher was lucky he didn’t encounter any animals in the thick brush. They said the weather was also in his favor.

"Sheltering is a big deal but the weather was almost perfect for him. ... Super mild, not too hot during the day, not too cold at night," McKee said.

Grimes County authorities said no foul play is suspected. Investigators are going back into the woods in search of the boy's clothes. Christopher is still at the hospital with his mother getting medical attention. He's expected to be released from the hospital Monday.