The driver of the truck hit the home on West Gerald and Oregon on the city’s southwest side around 2:30 a.m. Thursday. Brian immediately got up after the crash. 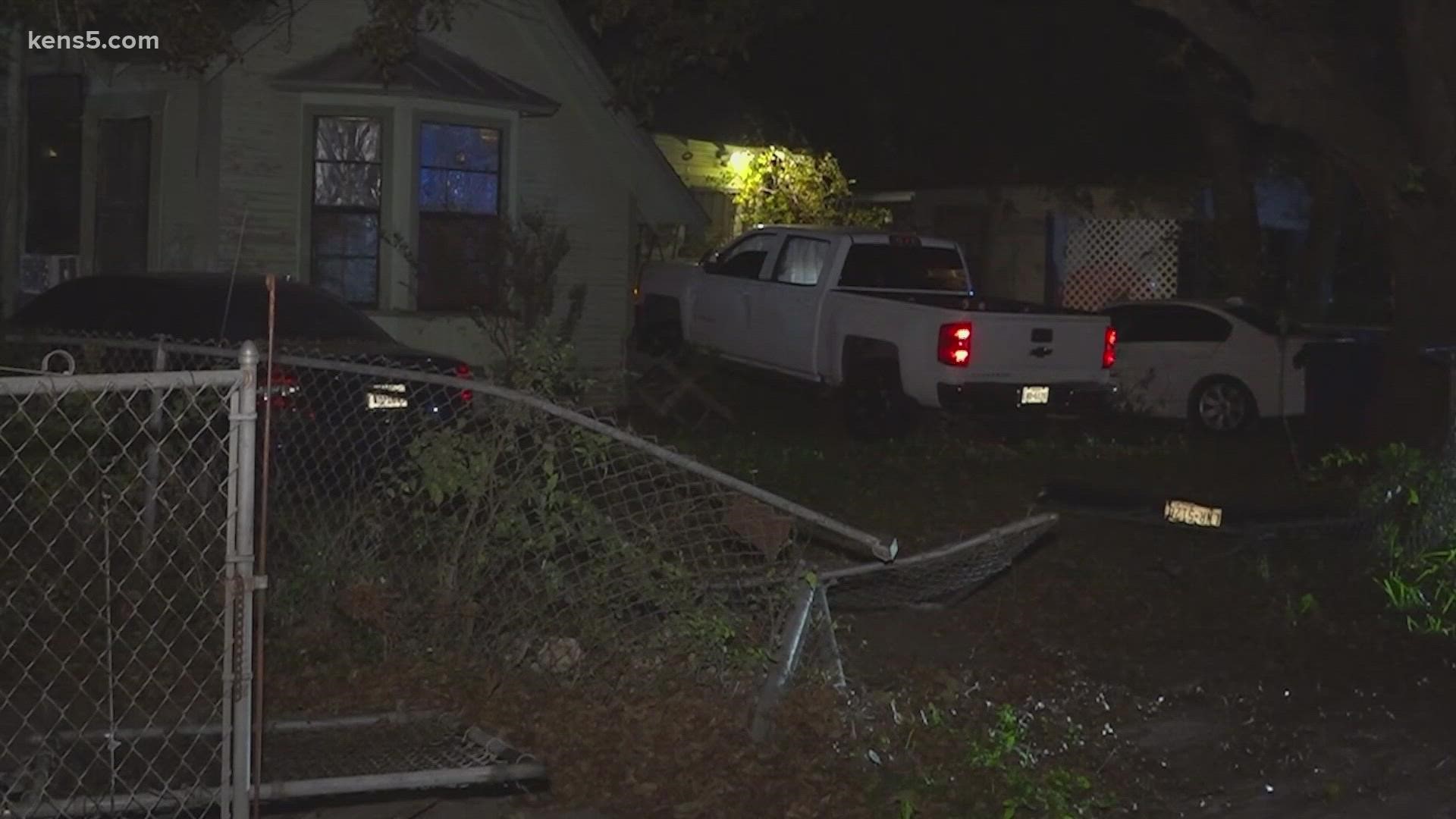 SAN ANTONIO — A San Antonio family is thankful to be alive. Early Thanksgiving morning, a truck crashed into their home. A father and daughter were inside and both were able to make it out without a scratch.

SAPD says the driver took off leaving the vehicle and damage behind but he was eventually caught.

KENS 5 spoke to the homeowner who didn’t want to go on camera. Brian said he is blessed to live another day because it could have been a lot worse. The damage is now covered by a blue tarp.

The driver of the truck hit the home on West Gerald and Oregon on the city’s southwest side around 2:30 a.m. Thursday. Brian immediately got up after the crash.

“I went to the living room and saw a truck in front of my house,” he said. It is heartbreaking to see something like that happen to your home."

As soon as he saw the truck nearly in his living room, he couldn’t believe that he saw next.

“I saw the guy walking off,” the father said. He just left like nothing, walking off."

SAPD said the driver did take off after the crash, but investigators said he was caught a few blocks away on Southcross Avenue.

“I have lived here all my life,” he said.

Brian has called this home for 40 years. As he reflects on the close call, he thinks about his life and his family.

As for the damage, he said he has insurance and plans to call the company soon to see when everything can get repaired.