A global business processing company is bringing over 1,000 jobs to San Antonio. 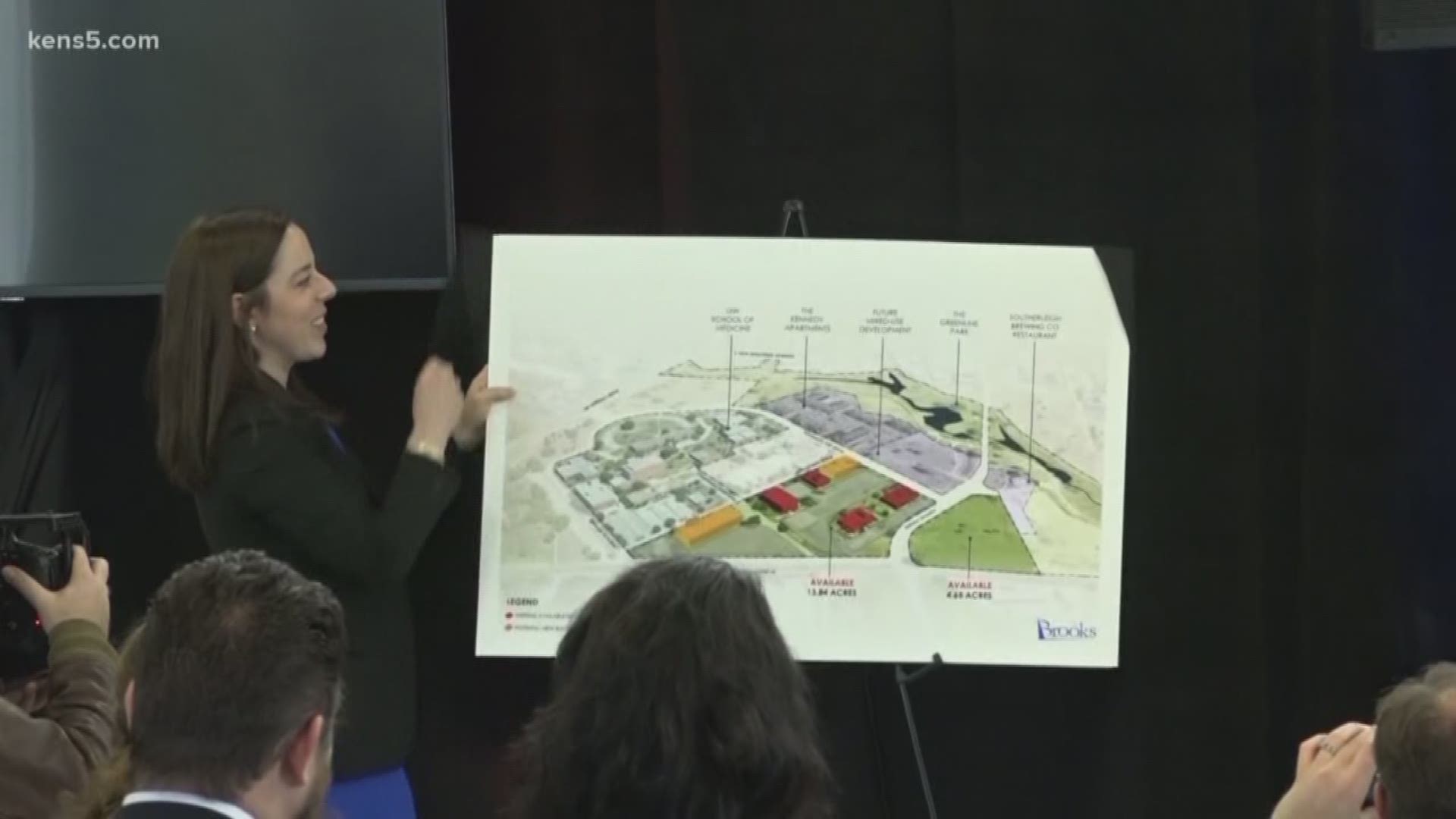 SAN ANTONIO — OKIN Business Process Services announced it's moving its U.S headquarters to San Antonio. The $23 million-move is expected to bring 1,400 jobs to the Alamo City over the next five years.

Officials with the company said the headquarters will be at Brooks, the mixed-use development on Brooks City-Base. Positions will encompass a multitude of business processing services.

"In particular, these jobs will support business networks, the development of technical solution proposals and price offers, complex project management and implementation services, the management of third parties, providing technical support and supervision, multilingual customer support, and other new services in areas such as cloud and security" read a press release sent to KENS 5.

The company is based in Prague, Czech Republic.

1400 jobs to be added to @LiveBrooksTX over the next 5 years. I’ll explain how this will impact San Antonio’s south side at 5 on @KENS5 pic.twitter.com/ZsNQ2cpNk6