The suspect was pronounced dead on scene after he reportedly stabbed four people at random. 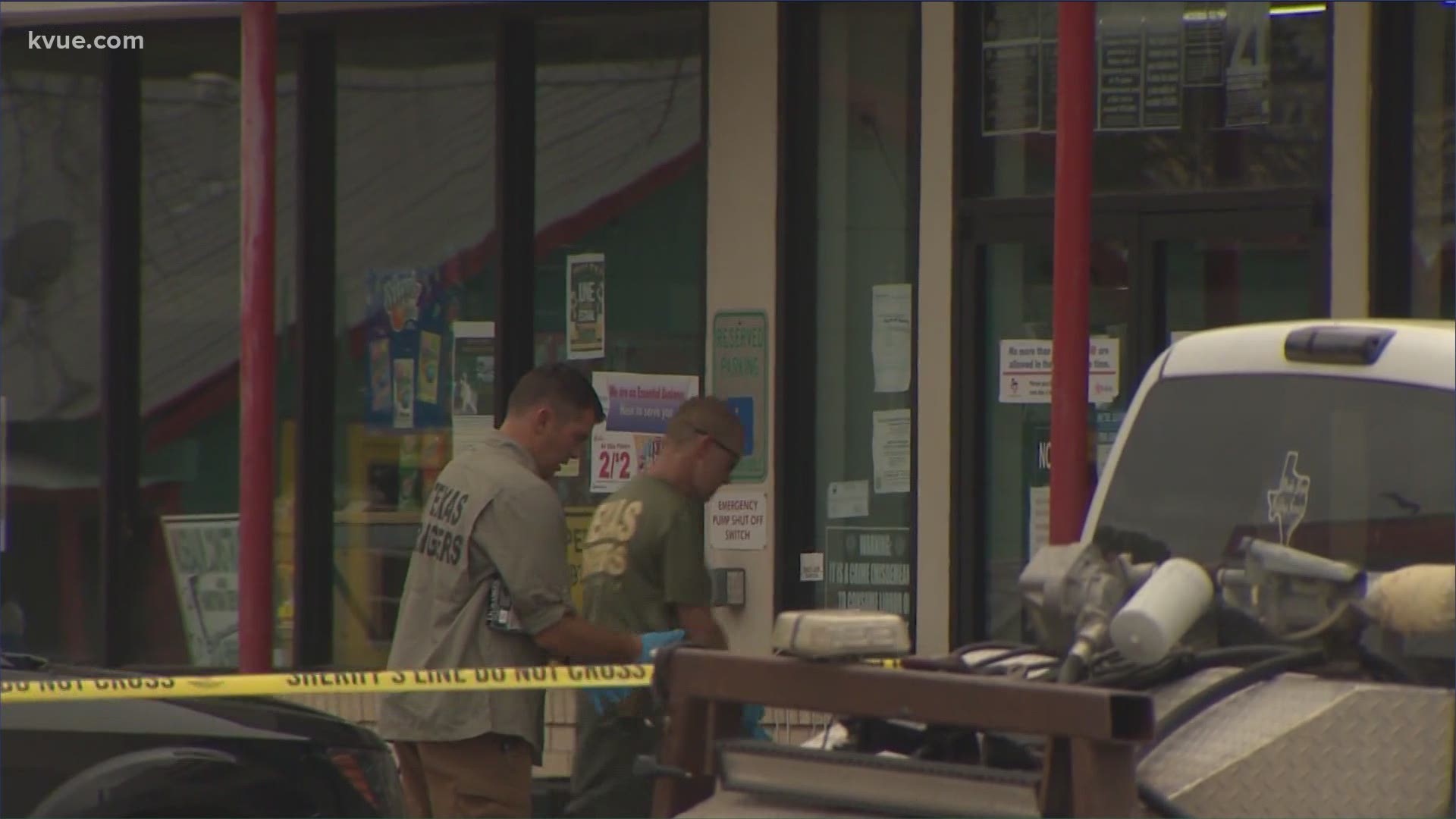 The Giddings Police Department said it received multiple 9-1-1 calls around 8:25 a.m. regarding people being assaulted by a man with a knife. The suspect was then located at the intersection of Independence and North Waco streets where he was assaulting a victim.

The suspect, a 43-year-old black male, was pronounced dead on scene.

According to the preliminary investigation, police believe the assault began south of the intersection, where he stabbed a 39-year-old female multiple times outside her workplace. He then ran north on Highway 77 and entered a Texaco station, where he then went behind the counter and stabbed a 62-year-old male clerk multiple times

Police said the clerk was able to fight the man off until he ran out and approached a parked pickup truck. The suspect then reportedly opened the door and stabbed the 49-year-old man sitting inside it multiple times. The victim was able to get out of the truck and attempted to flee while a witness attempted to intervene.

Officials said the suspect then ran west on Independence, where he encountered another male victim, a 55-year-old, at the intersection with Waco Street. The suspect reportedly stabbed him multiple times.

All four victims were transported to Dell Seton Medical Center by ambulance and treated for their wounds. All are expected to recover.

According to police, all victims appear to be random. There is no known motive at this time.

The officer involved in the shooting is a 34-year-old black male with five years of law enforcement experience. He has been with the department for two years and currently holds the rank of sergeant. He has been placed on administrative leave.

An investigation is underway by the Texas Rangers.

"Chief [Haril] Walpole and the entire City of Giddings offer their thought and prayers to the victims and the families of all those involved in this terrible tragedy," the police department said.