What is 3rd-degree murder and 2nd-degree manslaughter in Minnesota?

State prosecutors have charged former police officer Derek Chauvin with murder and manslaughter after video shows him kneeling on the neck of George Floyd. 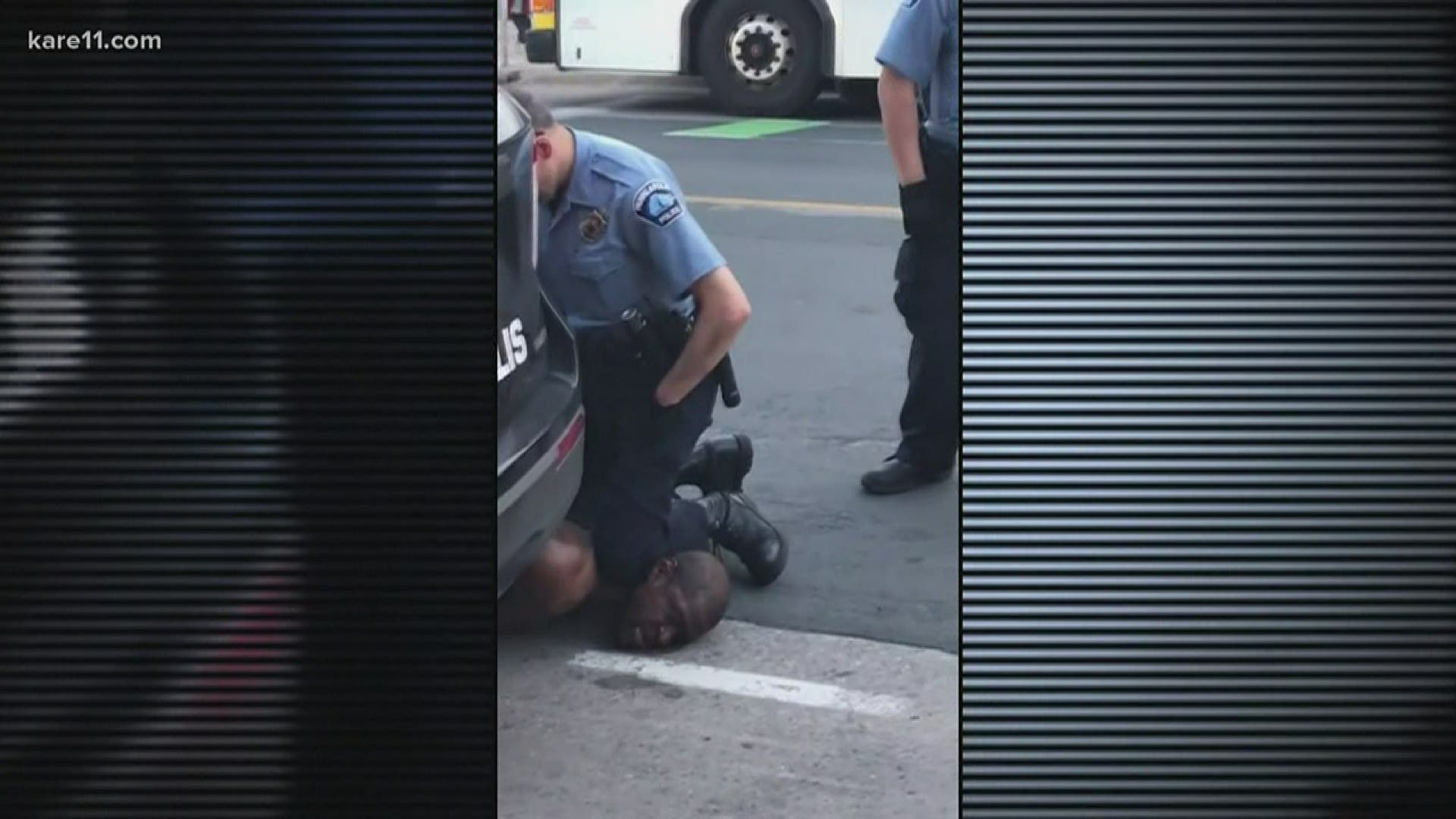 A former Minneapolis police officer who was seen on video kneeling on the neck of George Floyd, who died in custody after pleading that he couldn't breathe, was charged Friday with two of the same counts that led to a 12 1/2-year prison sentence for another former officer from his department.

State prosecutors charged Derek Chauvin with third-degree murder and second-degree manslaughter. Minnesota’s sentencing guidelines recommend 12 1/2 years for a conviction on the murder count and four years on the manslaughter charge.

According to Minnesota law, murder in the third degree is committed when there isn't intent or premeditation. A typical use of the third-degree murder charge would be used against a person who fired a gun in to a crowd or drove through a crowded sidewalk.

"Whoever, without intent to effect the death of any person, causes the death of another by perpetrating an act eminently dangerous to others and evincing a depraved mind, without regard for human life, is guilty of murder in the third degree," Minnesota statute says.

Prosecutors could argue that Chauvin committed "culpable negligence whereby the person creates an unreasonable risk, and consciously takes chances of causing death or great bodily harm to another," the statue states.

Former Minneapolis Police Officer Mohamed Noor was found guilty on the same charges in May 2019. Noor shot and killed Justine Damond, an unarmed Australian woman living in Minneapolis who was fatally shot after calling 911 to report a possible sexual assault.

Noor was sentenced to serve 12 1/2 years in prison.

Judges have some discretion. The guidelines allow a range of nearly 11 years to 15 years for third-degree murder and less than 3 1/2 years to nearly five years for manslaughter, but the system is designed to result in close to the recommended sentence most of the time.