Investigators have garnered few leads in the ongoing search, at least in terms of information that has been made public. 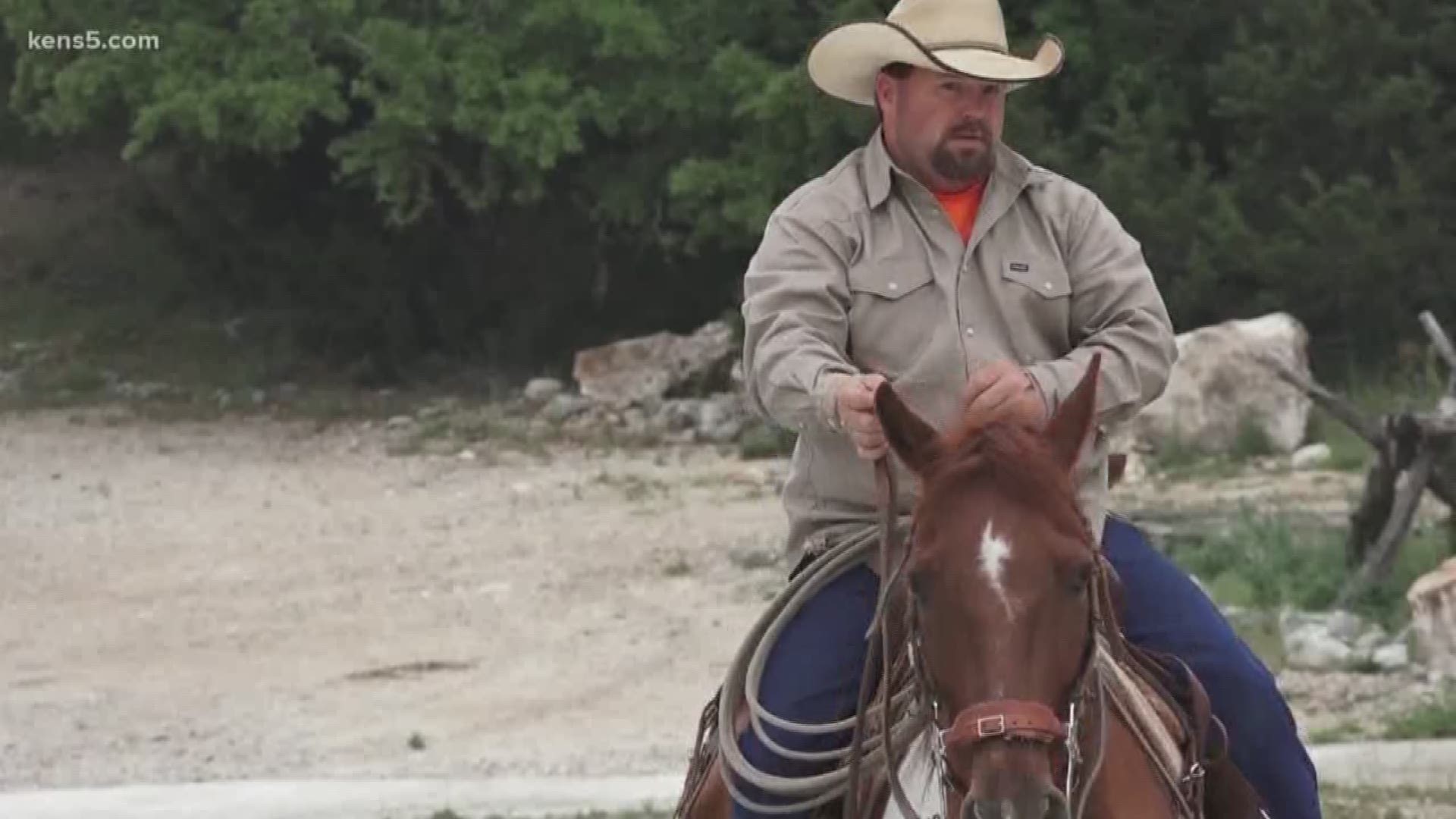 Searchers met on a road just off 281 north of Stone Oak Parkway, bringing horses and ATVs as they prepared to search a nearby wooded area.

Deputies say they believe Andreen's husband, Andre, was involved in her death. He's been arrested and remains behind bars on $300,000 bail – recently reduced from $2 million by a judge – and investigators say he won't help in the case.