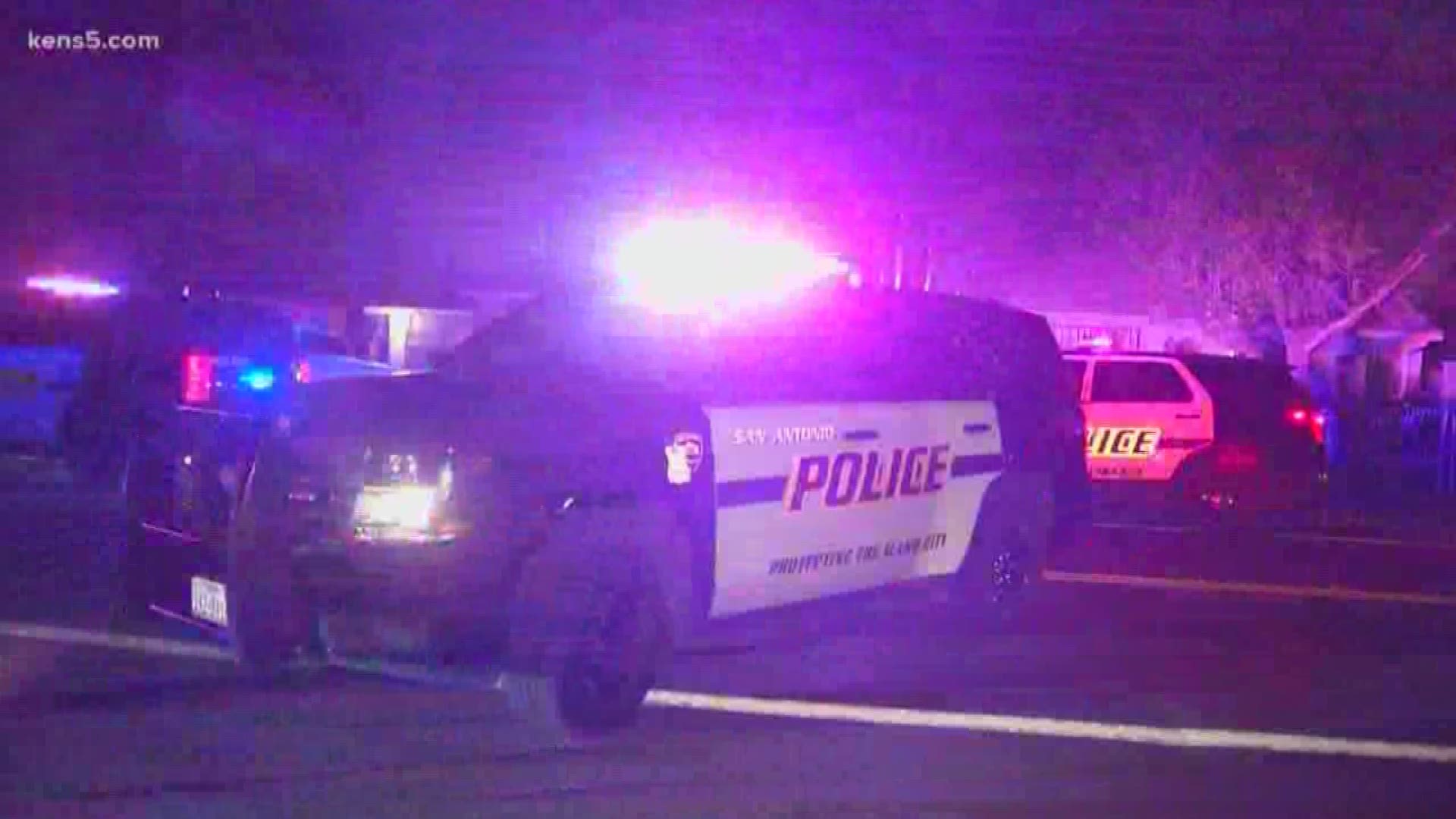 SAN ANTONIO — Four people were injured and two of them are facing charges after a shooting on the northeast side, the San Antonio Police Department said.

The incident took place around 9:30 p.m. Sunday in the 5800 block of Midcrown Drive near Eisenhauer Road.

Police said a man and woman pulled up to a house on Midcrown and started arguing with two other people in the front yard.

Shots were fired and each was taken to San Antonio Military Medical Center. Three of the four were in serious condition and the fourth was in stable condition, authorities said.

The reason for the argument was not reported.

RELATED: BCSO: Inmate quarantined in cell, claims he was exposed to coronavirus