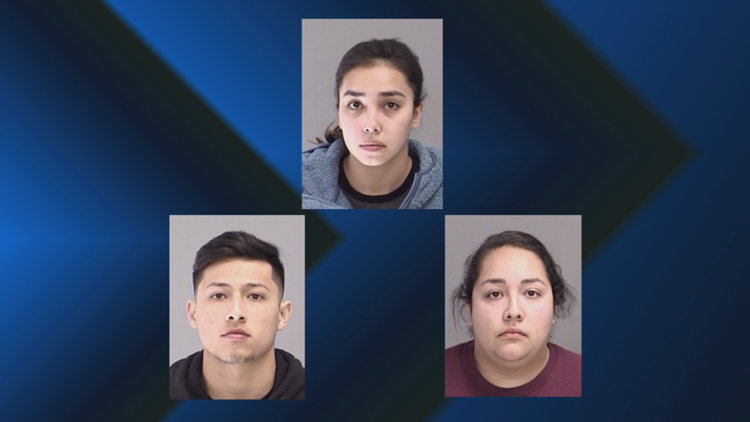 Photo by: BRAZOS CO. JAIL
Top to bottom: Maryjose Ramirez, 20, Hector Serna, Jr., 20, and Kerna Serna, 24, all of College Station, are being accused of stealing from the College Station Macy's store.

COLLEGE STATION, Texas — Three people have been charged after a Macy's employee turned in her co-worker and claimed they had been stealing from the store.

Maryjose Ramirez, 20, Hector Serna Jr., 20 and Kenia Serna, 24, all of College Station, are charged with theft of property.  Ramirez, who worked for Macy's as a cashier, is being accused of using her position to help the Sernas steal from the department store.

Ramirez admitted to investigators she had helped steal merchandise seven different times, according to court documents.  She said Hector, who she identified as her boyfriend, was involved on five of those occasions and his sister, Kenia, on two occasions.

Three arrested, charged in theft from Macy's in College Station 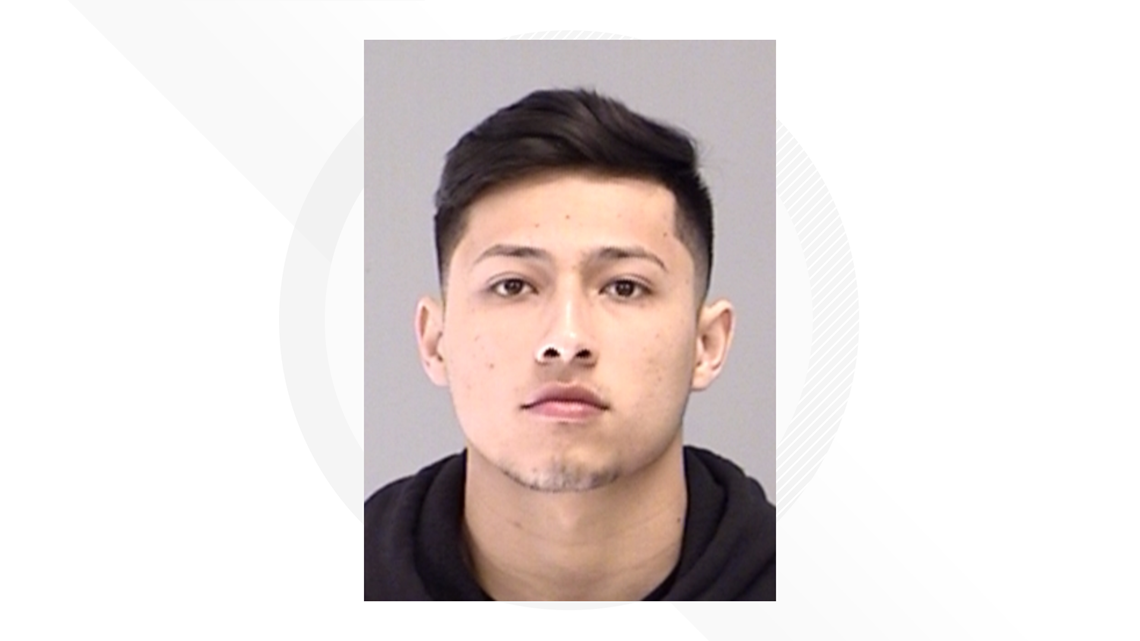 Despite police saying Ramirez admitted to stealing on seven different occasions, store surveillance video was only able to capture two times, one with Hector and one with his sister, Kenia.

The videos show Hector taking 13 items to Ramirez's cash register and while 13 items were scanned, the computer shows 11 items were deleted and Hector paid $10.79, court documents stated.  Investigators said the video shows Hector leaving with all 13 items worth $328.76.

The videos show Kenia taking 27 items to Ramirez's cash register and while 27 items were scanned, the computer shows 24 items were deleted and Kenia used her Macy's card to pay $9.00, court documents stated.  Investigators said the video shows Kenia left with all 27 items worth $322.66.

Because only two of the videos were able to be tracked down, and court documents stating Ramirez admitted to stealing seven different times, it is not known the total amount in merchandise that was taken from the store.

RELATED: Do you recognize these persons of interest in a Bryan credit card theft?