This is a developing story and CBS19 will update this article as more information becomes available. 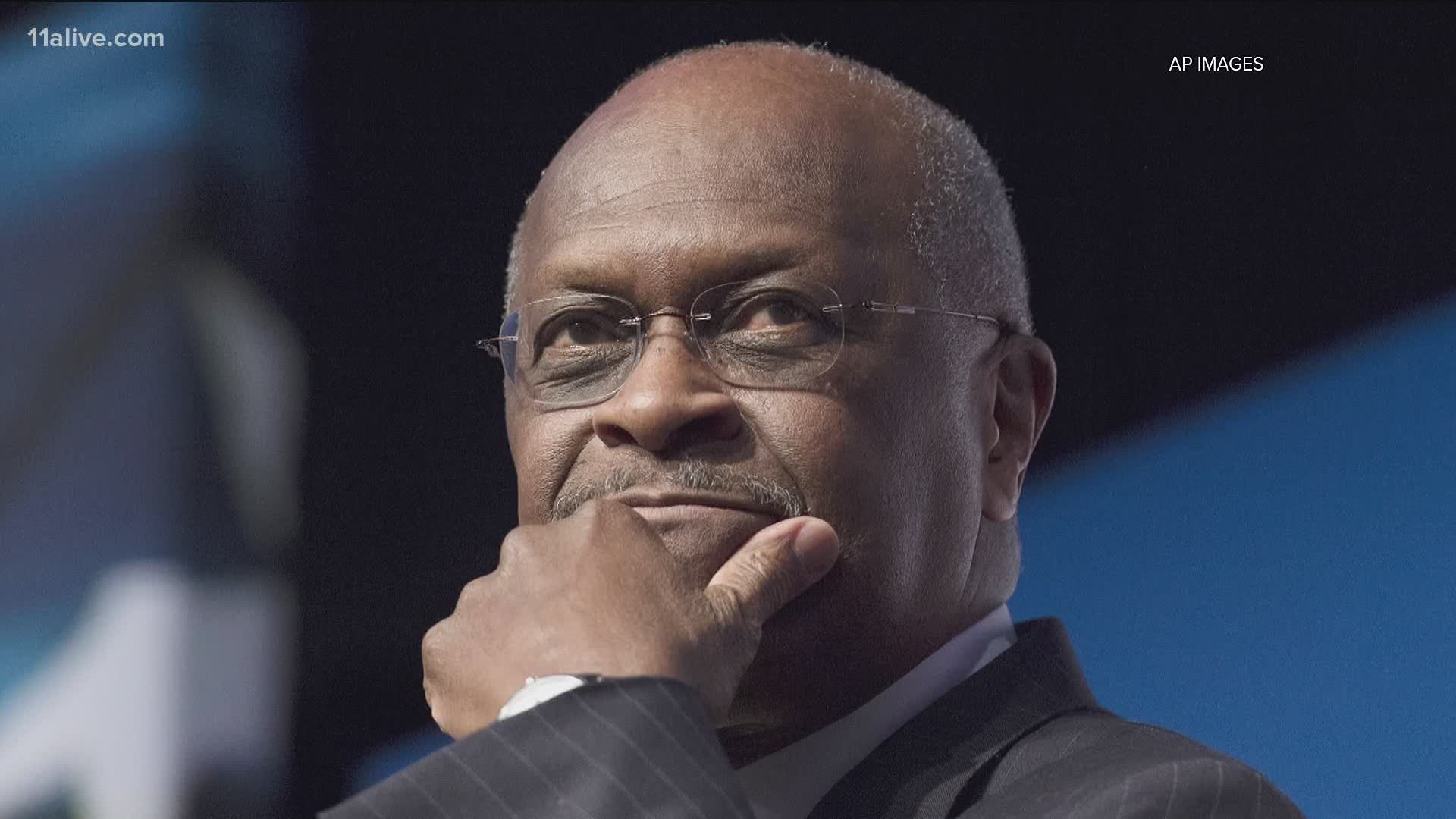 Former presidential candidate and popular GOP figure Herman Cain has died after a battle with COVID-19.

You're never ready for the kind of news we are grappling with this morning. But we have no choice but to seek and find God's strength and comfort to deal... #HermanCain https://t.co/BtOgoLVqKz

Newsmax says Cain, who recently joined Newsmax TV and was set to launch a weekly show, died in an Atlanta-area hospital where he had been critically ill for several weeks after being admitted on JUly 1, just two days after being diagnosed with COVID-19.

"Herman Cain – our boss, our friend, like a father to so many of us – has passed away. He’s entering the presence of the Savior he’s served as an associate minister at Antioch Baptist Church in Atlanta for, and preparing for his reward," a message from Dan Calabrese said on Cain's website.

This s a developing story and CBS19 will update this article as more information becomes available.