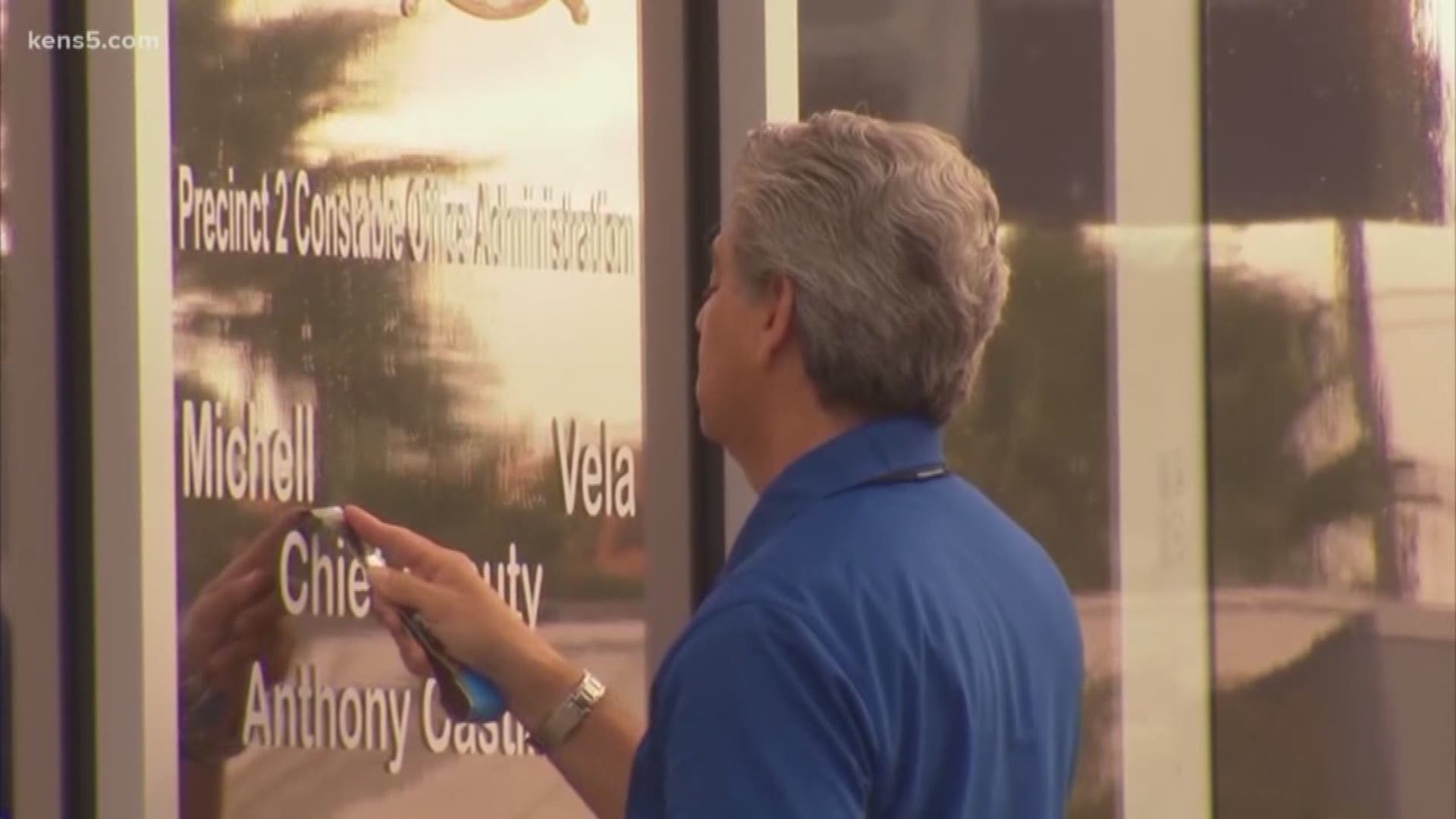 Vela filed paperwork Monday to appoint a campaign treasurer and report her declaration as a candidate in the 2020 election race.

In September, Vela told KENS 5 she would run for the sheriff position during an interview after her offices were raided by the FBI and Texas Rangers. The announcement triggered her resignation under Texas law.

The former constable filed a lawsuit asking the court to "declare that (Michelle Barrientes Vela) never resigned from the office of Constable" when she announced her candidacy for sheriff.

A judge ruled in favor of the county in the lawsuit, ruling that officials could move forward with installing a new constable. Leticia Vazquez was sworn into office hours later.