A former La Vernia high school math teacher was sentenced to 151 months in prison for possession and distribution of child pornography. 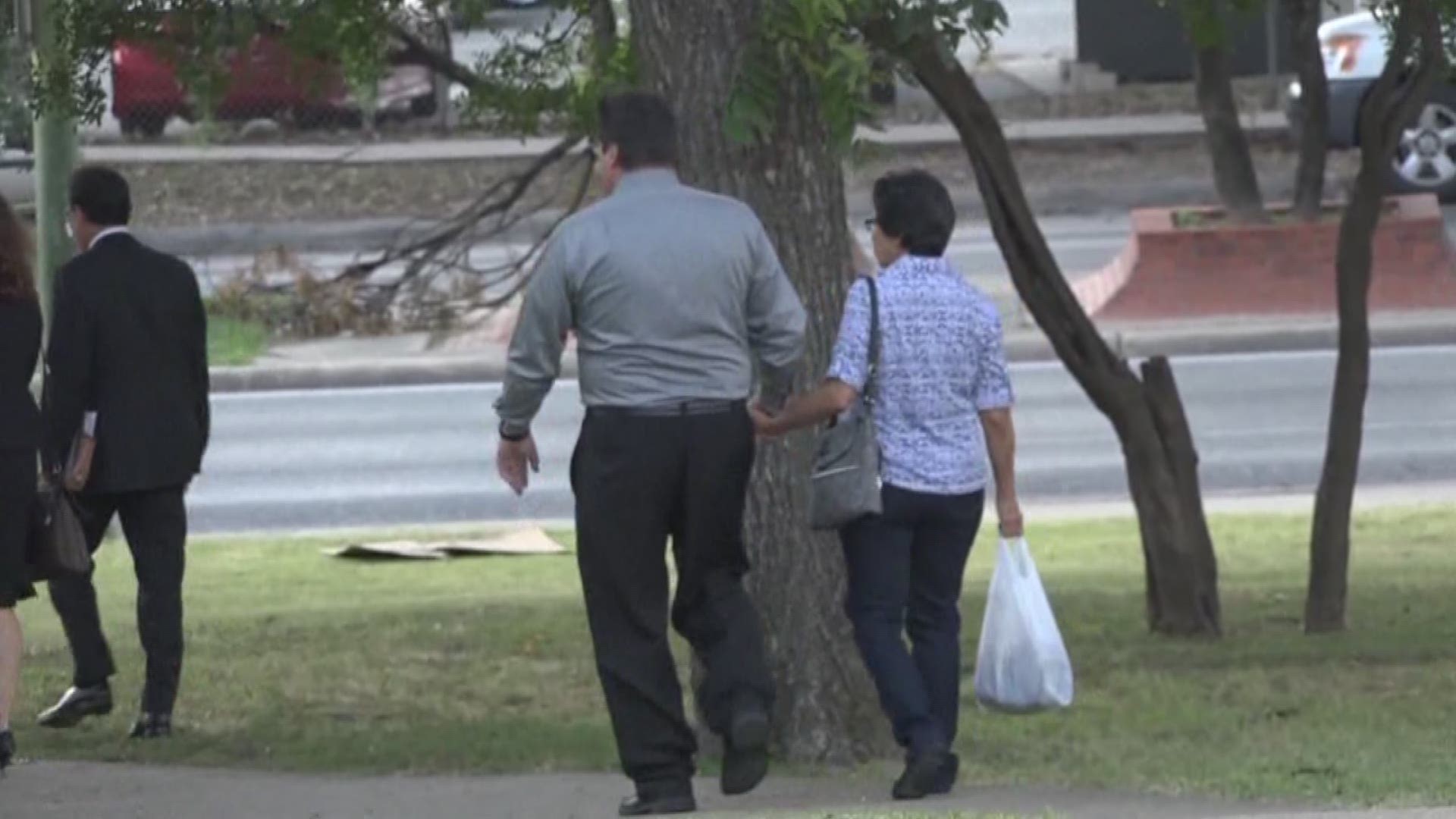 Theodore De Aubrey, a former math teacher at La Vernia High School, was sentenced to 151 months in prison Thursday for possession and distribution of child pornography.

"We accept the judge's judgment. We understand what his logic was, we were hoping for less time," De Aubrey's attorney Shannon Locke said.

The prosecution said the FBI found more than 1500 files of child pornography on De Aubrey's computer including images of infants and toddlers being brutally assaulted. They say he violated his position as a teacher and the trust the La Vernia community had put in him.

De Aubrey's attorney says the former teacher admitted guilt, took responsibility immediately and passed a polygraph proving that he never acted in an inappropriate way with a student or minor.