Former Aledo football star reacts to students using social media to auction off Black classmates: 'My heart was in tears'

A group of ninth-graders has since been disciplined within Aledo ISD. On Monday, parents found flyers advertising fake slave auctions in neighborhoods and schools. 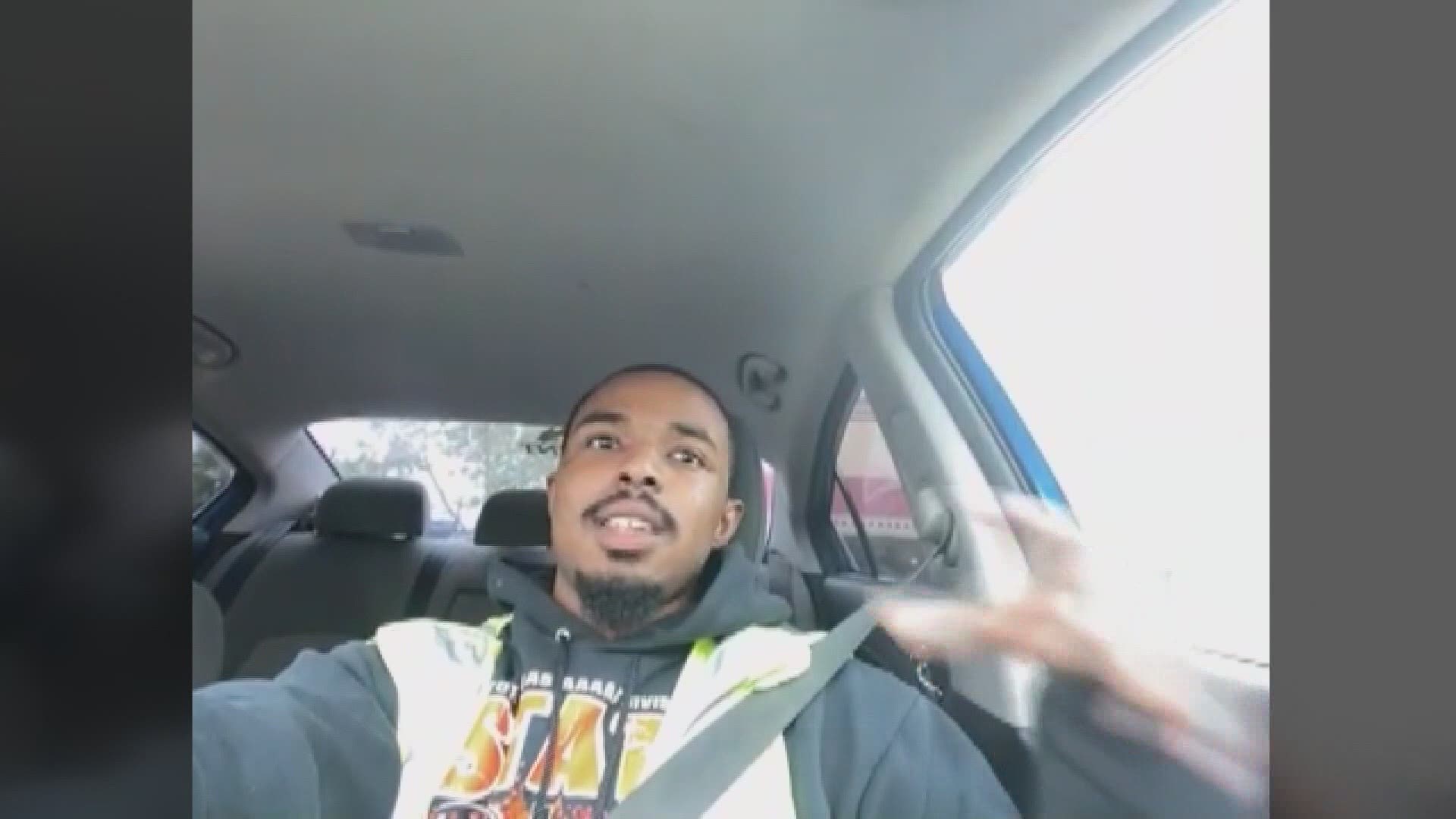 ALEDO, Texas — A former star athlete that was the author of many cheers on Friday nights in Aledo, is heartbroken as the school district confronts two disturbing incidents of racism.

The district says it has disciplined a small group of ninth-graders who were involved. Yet, this week parents found flyers advertising a fake slave auction around neighborhoods and schools.

The two incidents headlined a school board meeting earlier this week, where around 200 people attended. Parents and students shared their stories of racism within the district and called for reform in leadership and district policies.

Ryan Newsome was at that meeting. For years, he scored touchdowns on the football field for the Aledo Bearcats. He helped the team secure two state championships and later played for the University of Texas and Arizona State University.

He's now focusing on being a pastor in the D-FW area.

"I heard the stories about people's experiences, and I was like...what's going on here?" said Newsome.

Newsome consoled and spoke with one of the Black students, Christopher Johnson, who was mentioned in the Snapchat auction.

Johnson’s family and others were upset that when the Snapchat group became public, the district initially told parents it was a cyberbullying incident and didn’t call it an incident of racism.

Newsome told WFAA he was disheartened to learn of so many students dealing with moments of discrimination.

"My heart was just in tears," Newsome said. "It's nothing new under the sun. It doesn't matter what time period you're talking about; racism just looks different now."

However, Newsome was at the receiving end of discrimination last summer for bringing a Black Lives Matter march to the town.

He helped organize the event with two other former athletes, Brittney and Danielle Trought, who were star track athletes for the Bearcats and continued their sporting careers at Texas Christian University and University of Texas at El Paso.

But some didn't want that march to happen.

Yet, Newsome said there was great support behind that march. Something that gave him confidence in an affluent community with a population that is less than 1% African-American.

"When you're faced with opposition like that, you also see people pulling together," Newsome said. "We saw that."

Newsome told WFAA that the fact there are very few people who look like him in Aledo has lead to encounters where people have made assumptions about him or ignorantly commented about racial issues.

Yet, he said he's not painting the entire community of Aledo with a bad brush.

He said he just wants the city to listen to its students of color and cheer for them much as many did for him on the gridiron.

"I'm proud of the steps we've taken, but at the same time, we have some issues to address," said Newsome.

Superintendent Susan Bohn started Monday’s meeting saying the district is planning to reinforce the discipline for racial misconduct with staff, form a trustee listening group, and provide training for parents.