'They're preventing me from helping': Motorcycle stolen from Florida nurse who came to San Antonio to help with COVID-19 response

A nurse answered the call for help, coming from several states away. But his only mode of transportation was swiped from Methodist hospital. 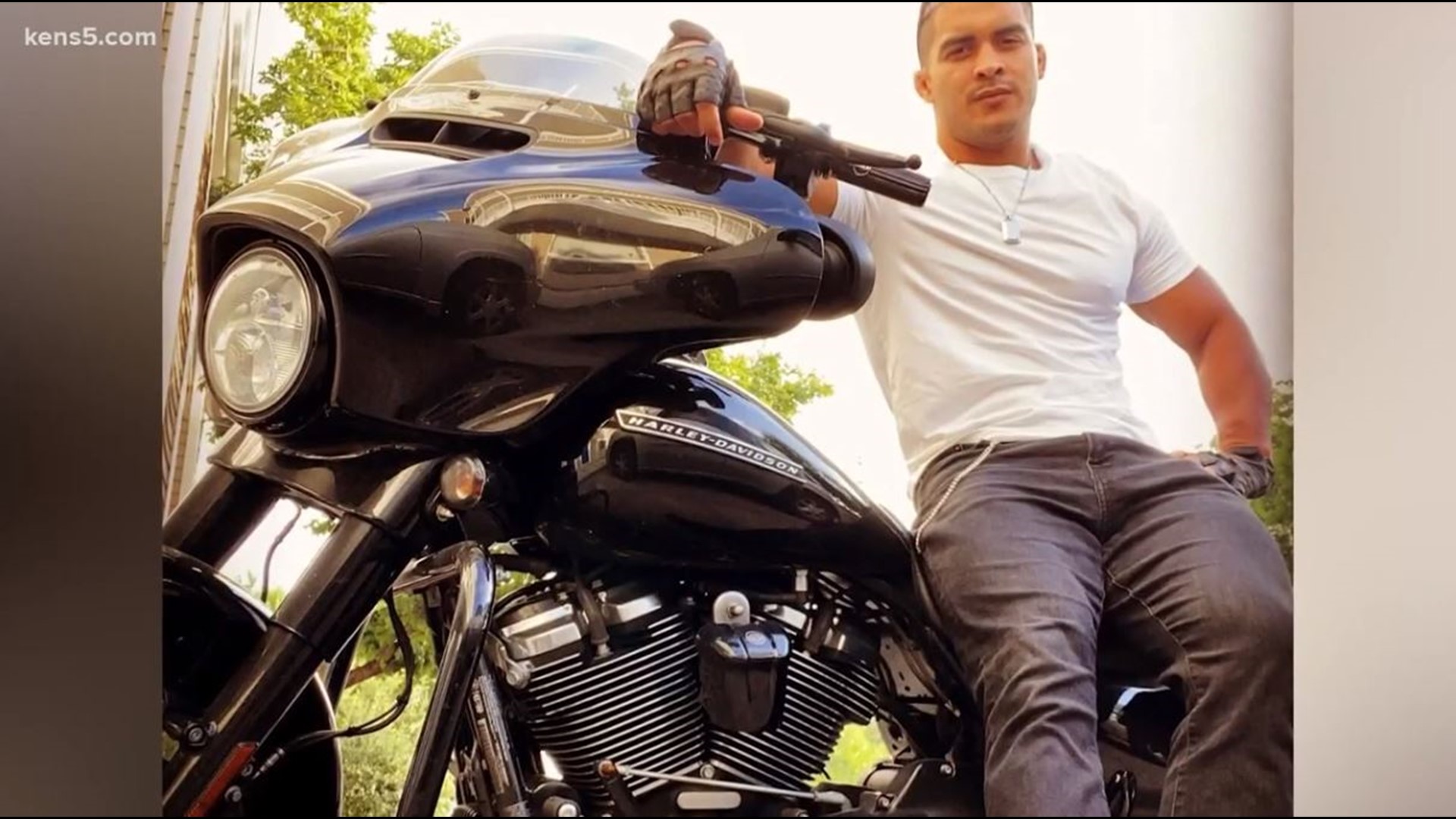 SAN ANTONIO — A nurse from Florida answered the COVID-19 call for help in San Antonio, but his motorcycle – which he used to travel from several states away – was swiped from the hospital.

Scott Stewart, who’s based in Orlando, arrived in San Antonio to help patients infected with the coronavirus, having assisted at hospitals in McAllen and New York City at other points during the pandemic. Stewart said he's always wanted to find a way to help people, and becoming nurse was one way to do just that.

“I’ve been working for the last year and a half. Long hours, long shifts, six days a week at a time. I haven’t been able to see family,” he said. “People all over the country need help due to this virus.”

But Stewart, not even in the Alamo City for a full week yet, finished his shift at Methodist Hospital and emerged into the parking lot to find his Harley Davidson Street Glide gone. Surveillance footage from the hospital shows it being driven away, and he believes the driver of a black car following close behind it was involved in the crime.

“They exited the car, messed with my bike, found a way to turn it on and they both drove it off together,” he said.

Stewart, who bought the bike in November, said he watched all he worked for speed away in the security camera footage.

“I was so proud of that thing. I've always wanted it since I was a teen. Back then, I never had the means to do it. It seemed so far out of reach,” he said. “I’m almost 30 years old. I finally was able to put back enough money to get a down payment on it.”

Now his stay in San Antonio will be cut short. He said he's only able to stay in the city for a couple more weeks since he doesn’t have transportation. In the meantime, he's had to use a ride-sharing service to get to and from work.

“They’re preventing me from helping the community here and possibly discouraging other nurses from coming by when nurses are really needed right now,” he said.

Stewart is offering a reward for any information that leads to the thieves' arrest. If you have any information, contact the San Antonio Police Department.