American Airlines flight 1897 experienced an inflight emergency and had to land in El Paso, Texas. 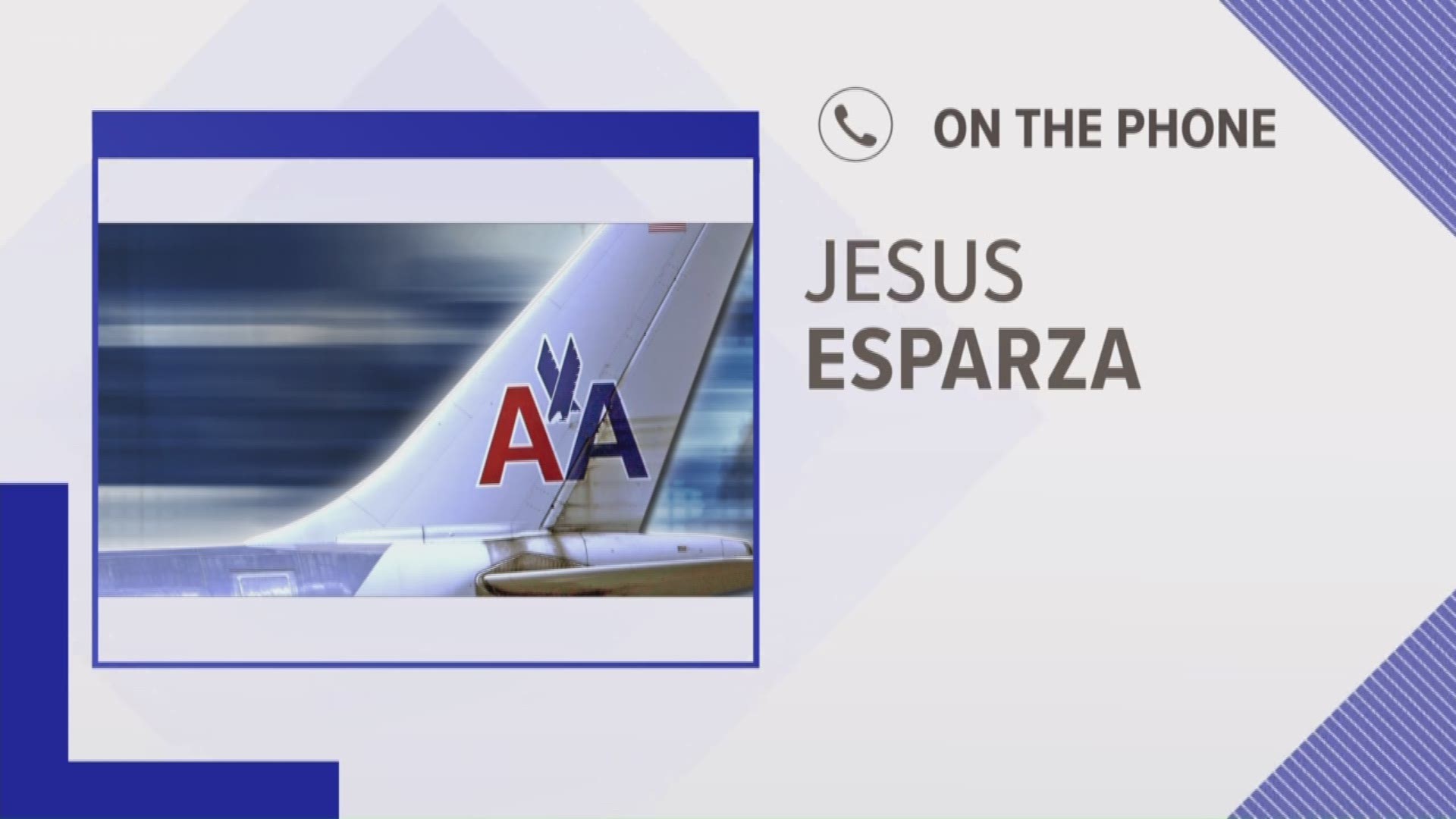 An American Airlines flight from San Antonio to Phoenix hit some severe weather which damaged the plane and forced the pilot to make an emergency landing.

A spokesperson for American Airlines released the following statement:

American Airlines flight 1897, from San Antonio to Phoenix, diverted to El Paso due to damage sustained by weather in flight. The aircraft, an Airbus A319 with 130 passengers and a crew of five, landed safely at 8:03 p.m. MT. The aircraft is currently being evaluated by our maintenance team. We never want to disrupt our customers’ travel plans, and we are sorry for the trouble this caused.

Passengers on AA 1897 shared their stories on Twitter, with others joining the conversation as well.

Check out what they had to say below.

Here’s another look at #AA1897 from #SAT ➡️ #PHX — diverted to #EPIA due to an inflight emergency. No official confirmation, but emergency source says plane windshield may have cracked- leaving pilot to blind land. pic.twitter.com/EpTE3NrvKX

This was the line of storms that damaged #AA1897... looks nasty! pic.twitter.com/4aBV1nUyRp